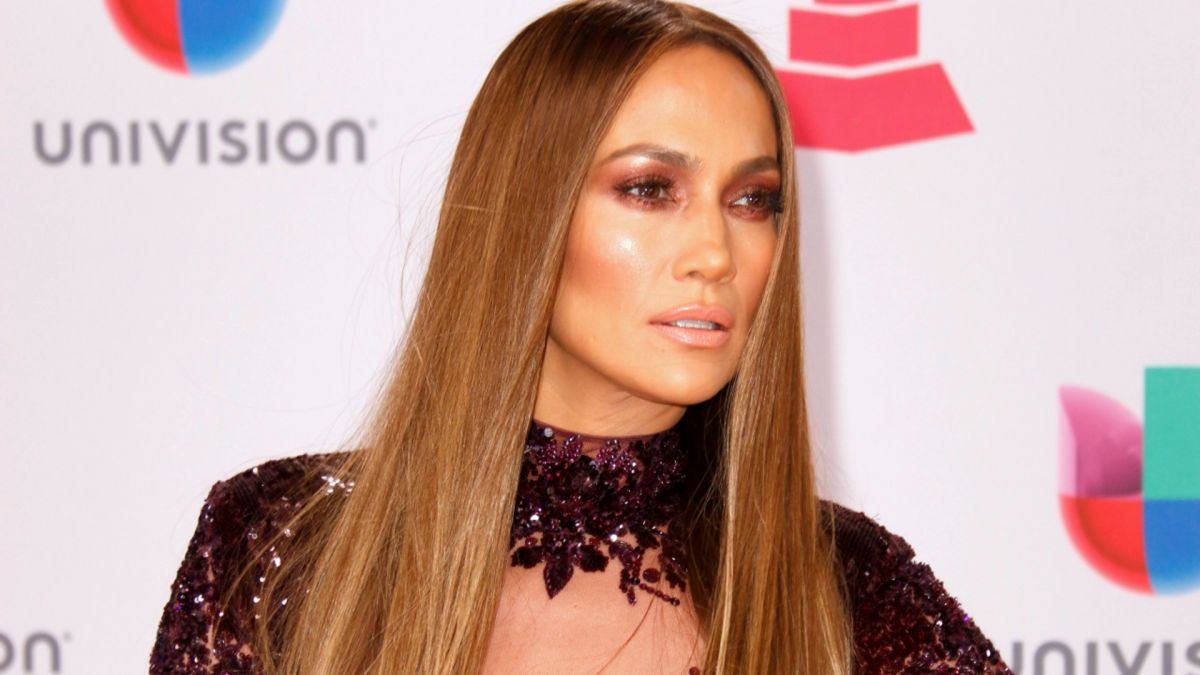 famous singer, Jennifer Lopezhas become one of the most successful artists in the world, as well as being one of the most beautiful and sexy, but, although it may not seem like it, not everything in the life of the ‘Diva del Bronx’ is perfect, since as good human being has personal problems.

On this occasion, JLo revealed what is one of the most complicated moments of her life, since she confessed that she has been a victim of panic attacks.

The singer of “On the Floor” herself was the one who dared to tell how these attacks began and some of the things they made her do because of the pressure.

According to the story he gave for W magazine, The singer began to feel fame when she made Selena’s movie, but what she did not expect was that after this the panic attacks would begina condition that has not stopped afflicting her.

“I never thought about fame until I did Selena. After that movie I had panic attacks. I remember walking down the street and someone yelled, ‘Jennifer!’ and didn’t know who she was. I ran home. From that moment I realized that I could not be alone in public. I don’t think she’s been alone on the street in over 20 years.”

López made it clear in her book “True Love” that it was the same attacks that led her to make the decision about the direction her relationship with Marc Anthony was going. Max and Emme’s father. The singer confirmed that while she was in a photo shoot she realized that she could not continue with her marriage, thanks to an anxiety attack.

“Sitting there while they put on my makeup, I felt like my heart was pounding and I couldn’t breathe. Anxiety consumed me. I don’t think I can continue with Marc any longer.” It can be read in the publication that came to light in 2014, where he revealed his greatest personal concerns.

After all this, the singer only has one wish, which despite the passing years, she still cannot fulfill. Since the only thing she wants since she became famous, now one of the most recognized in the world, is to be able to walk alone down the street as she did when no one knew her. “I really miss the freedom of walking around the city.”