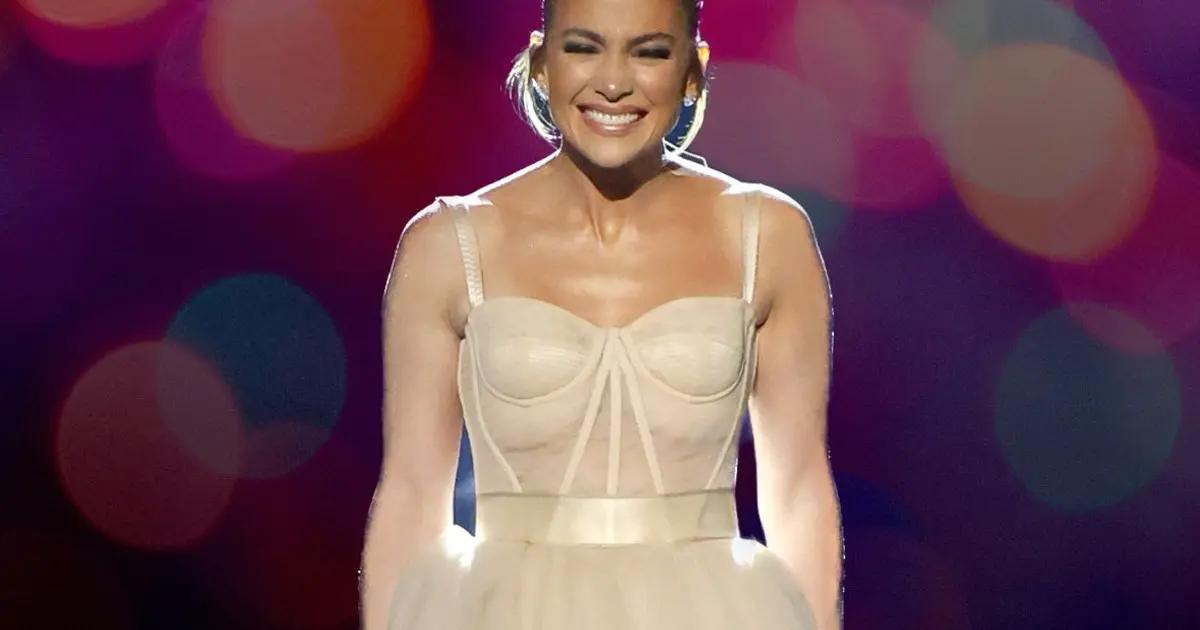 The American singer Jennifer Lopez announced Friday the release in 2023 of her new album, “This is me… Now”, which is again inspired by her relationship with Ben Affleck and is released just 20 years after she released “This is me… Then”.

The interpreter, 53, deleted this week all the content of her Instagram account and changed her profile picture to an image in black with no message, which made her followers suspect that she anticipated an imminent project.

This Friday, again on Instagram, the “Bronx Diva” posted a video in which she recreates the cover of the other album to advance the arrival of the next one, in which there will be 13 songs with titles like “Mad in love,” “Dear Ben pt. II” or “Greatest love story never told”.

“This is me… Then” was very significant for the actress, as some of the songs were inspired by her incipient romance with actor Ben Affleck, to whom she got engaged the same year of the album’s release.

Among those songs are “Dear Ben” or “Jenny From The Block,” whose video clip told the story of the paparazzi’s pursuit of her engagement and featured the star of “Good Will Hunting” (1997) or “Argo” (2012).

Two years later Lopez would announce through a statement that they had broken up, and in 2021 the couple, baptized by their fans as “Bennifer,” resumed their relationship, making their love with an intimate wedding in Las Vegas last July.

“This is me… Now” is her ninth studio album, and according to a press release mentioned by People magazine, it shows a “vulnerability” never before shown and speaks of “hope, faith and a true love that never dies.”

The singer’s announcement on Instagram contains the 13 songs included in the new album: