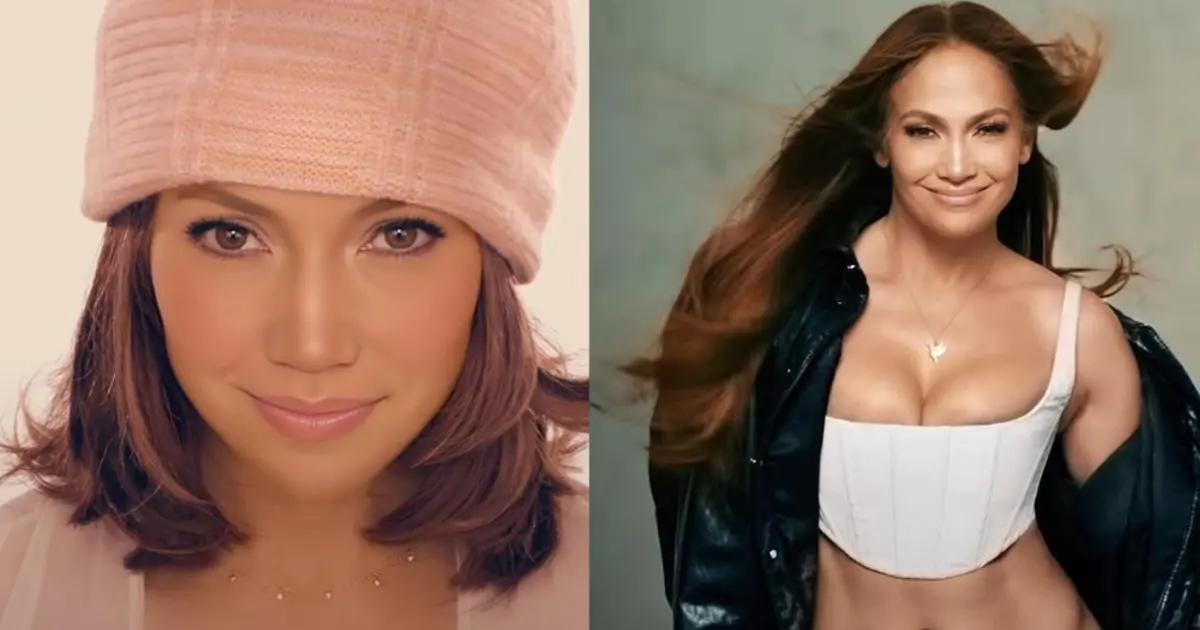 In American Post News we let you know that Jennifer Lopez set off the alarms after deleting everything on Instagram, and after several days of suspense that left her millions of fans, she finally revealed why she deleted everything from her social profile, where she has more than 227 million followers.

And it is that, the wife of Ben Affleck surprised his fans with a special announcement, he used a look from 20 years ago , and suddenly it was shown how he currently looks at 53 years of age, making it clear that he continues to retain spectacular beauty .

The before and after shocked Internet users , but something that caused a furor was that with his video on Instagram he presented his new album called “This is me…Now” , he also revealed that it will arrive in 2023, although not has given details of the release date of the new record material.

Jennifer Lopez resumes her career with a new album

The singer’s new album is a follow-up to “This is me…Then” , as we remember that the last album she released was in 2014 and is called “AKA”. On the other hand, this Friday, November 25, is the date on which he released his album, but in 2002, it is the most symbolic of his career, the famous revealed.

On the other hand, he also shared the list of songs and they are:

How old are Jennifer Lopez and Ben Affleck?

Singer Jennifer Lopez is 53 years old , while her husband, American actor Ben Affleck, is 50 years old . Despite speculation of a crisis in their marriage, the couple have made it clear that they remain closer than ever.