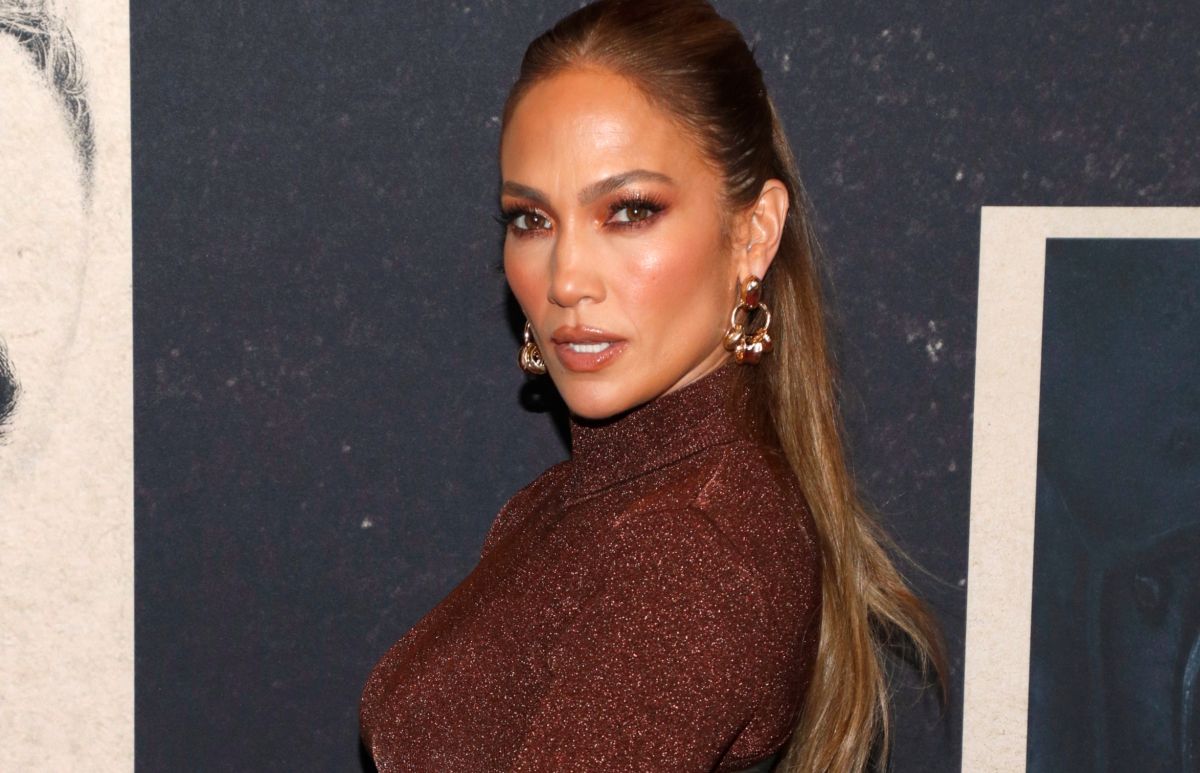 Wherever I pass the doors open to make way for Jennifer Lopezleast of all in the home where he grew up. Yes, Jackie Guerrido confirmed for ‘Despierta América en Domingo’ that the owners of JLo’s first home in the Bronx denied him entry.

Guerrido, prepared a special report from the Bronx, where she also grew up, of all the steps Jennifer took before she became the great JLo. He took the number 6 trena with which Lopez went after his dreams every day. He ate at the pizzeria two blocks from his first house, where he always had a slice.

It was also to the Dominican salon where she and her mother combed their hair and they talked about everything she wanted to be in the future, dreams she overcame in real life. AND the catholic school where he did the first and the secondary until he decided that singing and acting was his future.

The funny thing was when Jackie visited Jennifer’s first house. The current owner, just as she did to JLo a few years ago, did not let neither Guerrido, nor the cameras of ‘Despierta América en Domingo’ enter to know her interior.

Yes he met her at the door, She did not allow him to interview her, or to take pictures of her, but showed her a photo that was taken with Jennifer right where they had Jackie: on the other side of the fence.

The current owner told Guerrido that Lopez offered to buy the house when he visited them, but when he received the proposal they made him to keep it, he gave up… How much did they ask? 1 million dollars! How much is that property actually worth? Although we do not know the exact market price, we were able to know that their value is less than half of what they ask for.

And then why do they sell it overpriced? The answer is simple: it was Jennifer Lopez‘s first home, ‘La Diva del Bronx’.