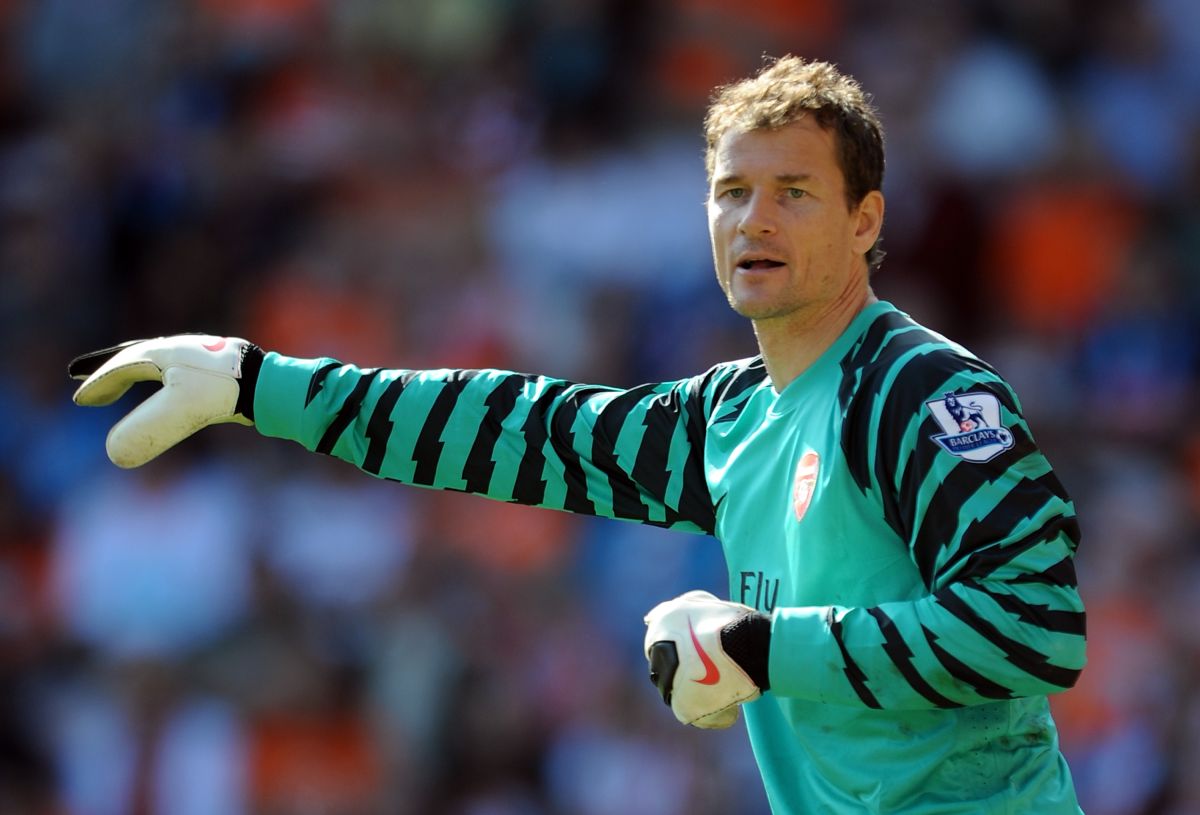 Jens Lehmann, ex-goalkeeper for Germany, Arsenal, and Schalke 04, among other teams, was denounced by his neighbor after he destroyed his house with a chainsaw and was recorded by the security cameras of the enclosure.

The cameras recorded Lehmann, and after he realized it, he tried to remove them, but he could not remove the cables, and his attempt was frustrating. The German newspaper Bild reported that the 52-year-old exporter did this because part of the neighbor’s house blocked his view of Lake Starnberg.

The former soccer player alleged that the garage was part of his land, now occupied by the neighbor and that he bought it in 2007 for 5.1 million dollars.

Since he could not cut the recording wires, the neighbor took the videos and made the complaint. It is also being investigated for three other cases of vandalism that may have damage estimated at more than $10,000.

This has not been the only problem Lehmann has had in recent years. During his time as director of Hertha Berlin in the Bundesliga, Some WhatsApp messages were leaked. He talked about racist messages towards Dennis Aogo, former teammate and panelist for the Sky Sports network.

“Dennis, are you there to cover his quota of blacks?” exposed the message. Lehman then tried to apologize to Aogo, but Aogo rebuffed his apology and exposed him on social media. “Wow, seriously, Jens Lehmann? That message probably wasn’t meant for me.

Lehmann became famous during his time as a goalkeeper at the 2006 World Cup with the German team in the round of 16 against Argentina. The cameras recorded it with a paper that had probable places where the Argentine soccer players charged the penalties. Germany eliminated Argentina in that phase, leaving Lehmann as Jens “Papelito” Lehmann.