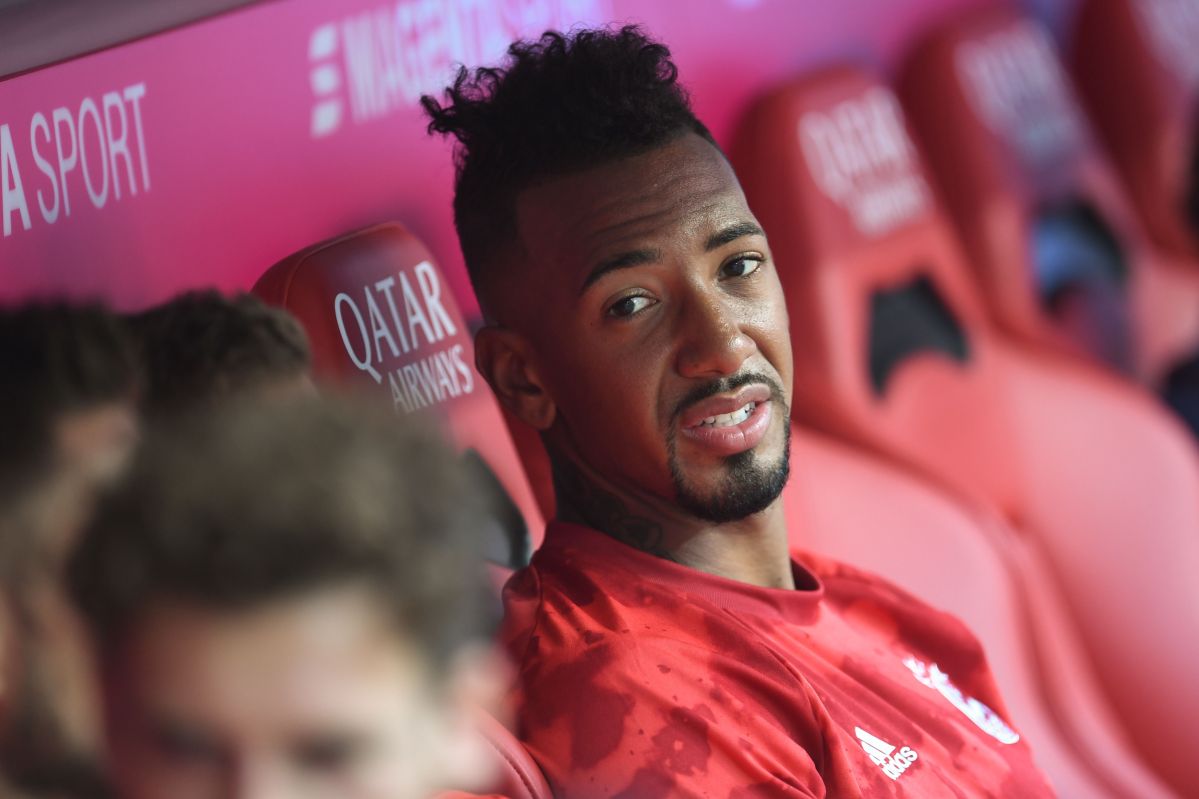 Jérome Boateng, Olympique de Lyon’s footballer, was denounced by the mother of his two children for domestic violence. He will appear before the Munich court this Thursday.

The events date back to 2018, where Boateng’s ex-partner assures that he hurt her after a violent argument they had during a vacation.

The Munich Public Prosecutor’s Office filed a complaint against Jerome Boateng for assaulting his ex-partner in 2018.

The alleged victim was her partner for five years and had two children with her. pic.twitter.com/KOpKvgwtRv

In case of being found guilty, the maximum penalty for charges of this type is five years in prison, and the judgment could be issued this same Thursday.

Jérome could personally go to the hearing according to his lawyer, something that could notably stain his image, since he has a large number of followers on social networks and is also a figure that represents racial diversity in Germany. In fact, he was invited to the Chancellery by Angela Merkel after being attacked for his skin color in 2016.

In 2016, Jerome Boateng won the award for the best player in Germany. Champion of the world and of Europe, he was received by Angela Merkel as a symbol of integration.

Today, without playing for his team and away from the national team, he is accused of mistreating his ex-wife https://t.co/u9G57G6c2N pic.twitter.com/1thF3mZHcC

However, with the approach of the trial, this Thursday, A new controversy has been unleashed around the footballer and his private life, causing a debate on social networks and in multiple press media.