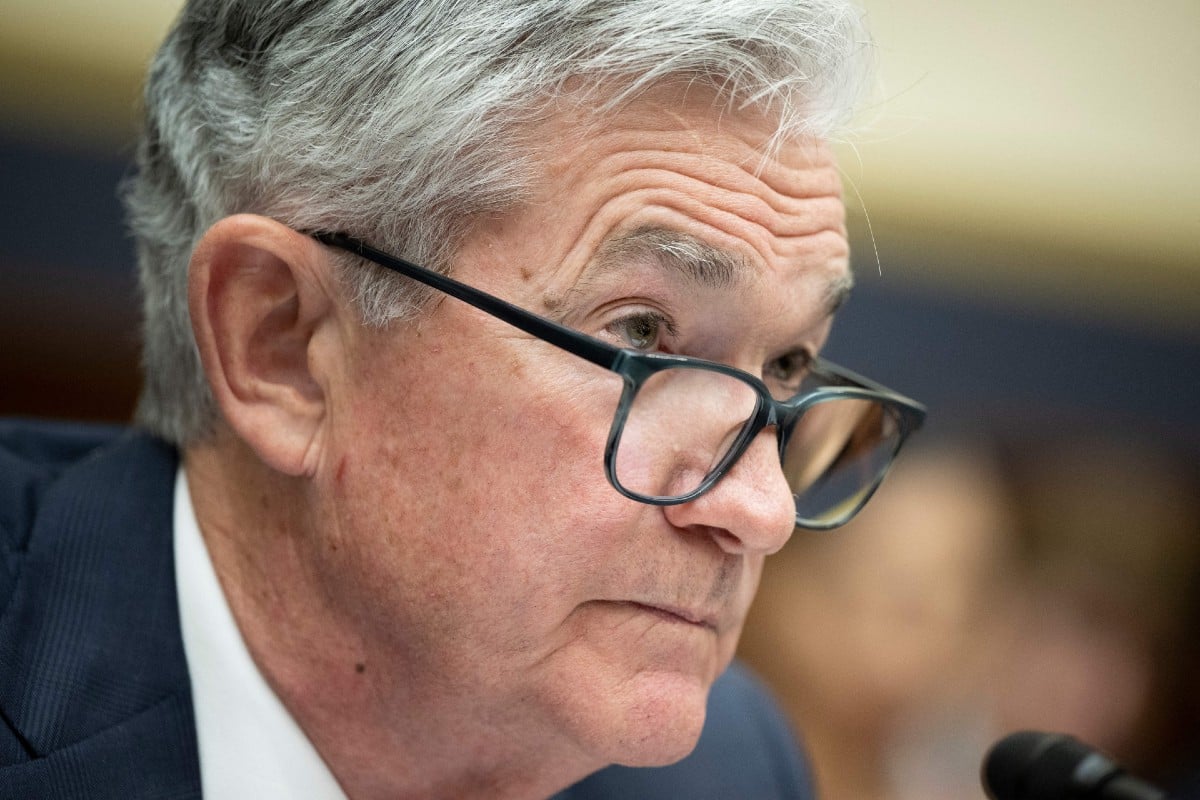 Jerome Powell, the chairman of the Federal Reserve, assured that the Fed will raise interest rates high enough and fast enough to stifle inflationbut warned that achieving it would be “very difficult” and a recession is “a possibility”.

Testifying before the Senate Banking Committee, Powell faced a series of questions from members of both parties about the Fed’s ability to control inflationwhich has become the main concern of Americans.

Democrats asked if the Fed’s accelerated rate hikes will succeed in curbing inflation, which in May it rose to 8.6%or whether they could instead push the economy into a recession.

Several Republicans charged that Powell’s Fed had moved too slowly to start raising rates and now it must speed up its increases.

Powell acknowledged that a recession is possible as the Fed steadily raises borrowing costs.

Powell emphasized that the Fed’s main objective is to reduce inflation, but said that still hoping to achieve a “soft landing”: a reduction in inflation and a slowdown in growth without triggering a recession and high unemployment.

“We think it’s absolutely essential that we restore price stability, really for the benefit of the labor market, as much as anything else,” Powell said on the first of two days of testimony as part of the Fed’s semi-annual report to Congress. .

Powell’s testimony comes a week after the Fed announced its three-quarter point hike, its biggest hike in nearly three decades.

With inflation at a 40-year high, Fed policymakers also forecast a faster pace of rate hikes this year and the next than they had forecast three months ago.

Biden asked Congress to suspend taxes on gasoline and US diesel for three months to reduce high pump prices, which average nearly $5 a gallon.

Many economists are skeptical that consumers will see the full benefit of a tax break on the 18.4-cent-per-gallon gas tax.

You may also like:
– Elon Musk assures that Tesla will increase its workers in a year, after laying off 10% of its plant
– With 500,000 overtime, IRS ends 2021 delinquent returns, but 2022 is missing
– The FDA would order Juul Labs to withdraw its electronic cigarettes and stop marketing them in the US.