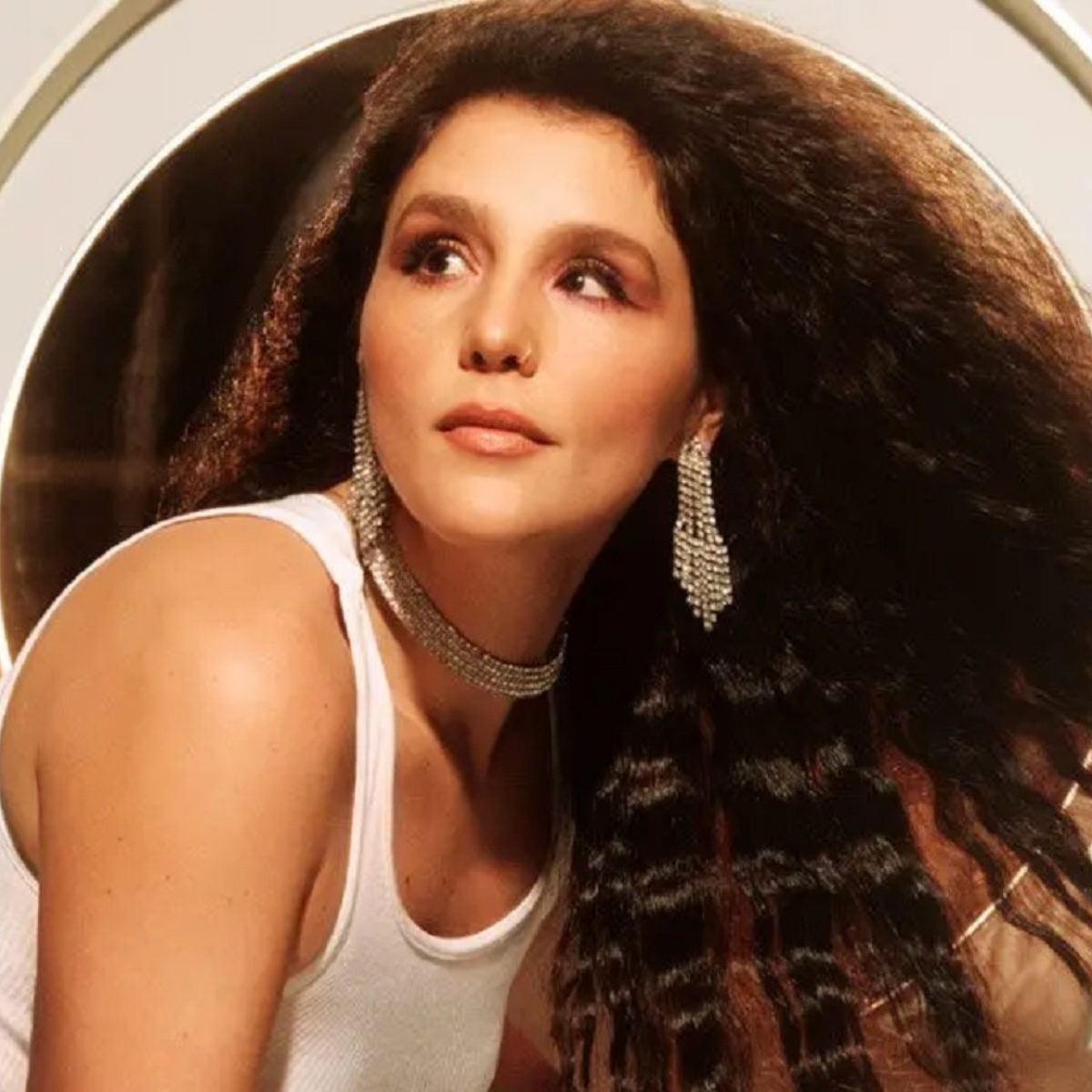 Jessie Ware, the famous British singer who will open Harry Styles concerts in the United States, will also be presented in Mexico, as recently announced. Her fans celebrate the event on social networks.

It turns out that one of music lovers’ favorite British voices, Jessie Ware, announced that she would have a concert in Mexico City in the coming months and it has been enough to become a trend on Twitter.

If we remember, the beautiful Jessie Ware, who will open the Harry Styles concerts in the United States, also presented the video for her new single, entitled Free yourself, in which she shows an environment full of classic references and cold tones.

“North America! The time has come to offer you What’s your pleasure?, a small round of concerts (sorry!), but we will give them our soul and life. I can’t wait to sing for you. Don’t fall asleep, or you will lose. Tickets are on sale this Friday,” said Jessie Ware on Twitter.

It should be noted that the tickets for the presentation, which will take place at the BlackBerry Auditorium on October 20, will go on sale at Ticketmaster for pre-sale for fans and Citi Banamex card users tomorrow at 10:00 a.m.

On the other hand, it has also been said that access for the general public will be available from Friday, August 12 at 10:00 a.m.

IT MAY INTEREST YOU: Danna Paola manages to sell out at the National Auditorium. This is how her fans react.

Who is Jessie Ware?

Born in 1984 in London, Jessie Ware is a British singer who made her debut in music a decade ago with the release of the Devotion record, which reached fifth place in the British charts.

Throughout her career, she has released four albums and has been nominated six times for the Brit Awards, most recently for her album What’s your pleasure?

It should be noted that Jessie Ware is the sister of actress Hannah Ware, famous for her participation in the Netflix series The One and the movie Hitman: Agent 47. Together with her mother, Lennie Ware, she has a popular podcast called Table manners, considered one of the most successful in terms of gastronomy in the United Kingdom.