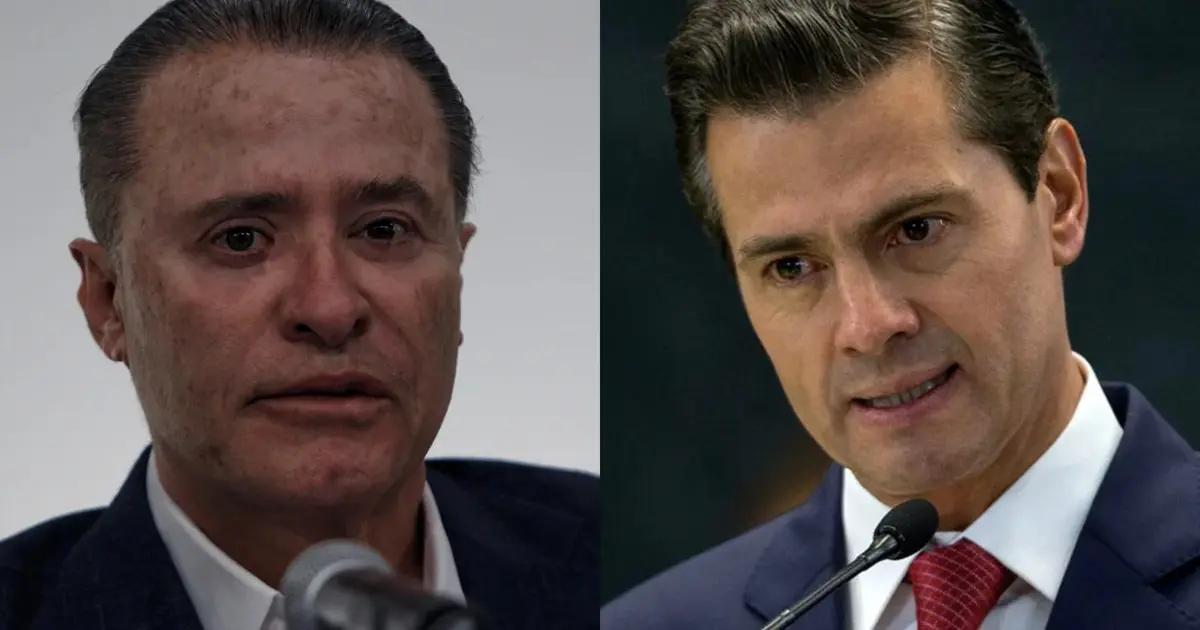 One of the alleged Sinaloa Cartel drug traffickers arrested last May in Spain revealed that he had dinner with former Mexican President Enrique Peña Nieto and was contacted by Mexican Ambassador Quirino Ordaz Coppel to bring money to the Iberian country.

This was made public this weekend by the weekly Proceso, which had access to judicial declarations related to the network of 24 people who were arrested in several Spanish provinces on May 17 and had their homes, farms, warehouses, drugs, and weapons seized.

According to the report by journalist Alejandro Gutiérrez, Jesús Flores Ramo Pepe, one of the members of the Sinaloa Cartel, informed the National Police agent that he had dinner with the former president of the Institutional Revolutionary Party (PRI), Peña Nieto, who, according to the newspaper El País, has been living in the province of Madrid for two years and plans to settle permanently in Spain.

The security officer who carried out the arrest operation indicated on June 2 that Flores Ramo also revealed to him that “the one who is going to be Mexico’s ambassador to Spain” had contacted him about Quirino Ordaz Coppel, who took office in April of this year.

When questioned about the reason for the possible meeting, the alleged drug trafficker told the policeman that “to bring money to Spain.”

“Two days after this diligence in the instruction of the case, in which the policeman participated by videoconference from his confinement in the Penitentiary Center of Logroño, the National Police Corps announced in a statement that, together with the Tax Agency, had disarticulated this ‘international criminal organization dedicated to drug trafficking linked to Mexican cartels,’ which operated in Spain since 2020″, reads the article.

The weekly pointed out that in his statements before the court, Pepe did not mention the alleged dinner with the former Mexican president or the contact with the ambassador.

After the above was revealed, journalist Alejandro Gutiérrez asked Ambassador Quirino Ordaz about the alleged contact with the Sinaloa Cartel member; it was through a letter on letterhead and with his signature that the Mexican politician sent his response to the media.

According to Gutiérrez, Ordaz clarified that “this contact” with Jesús Flores Ramo is “not real” and that “I have not had any contact with this person.

“There is no record in my agenda prior to my arrival in Madrid, nor as ambassador, of any contact or communication with either of these two people (Flores Ramo or his father, José de Jesús Flores Gutiérrez, another of those detained by the Spanish police).”

It should be recalled that the former PRI president, Enrique Peña Nieto, has three investigation files opened by the Attorney General’s Office (FGR) against him for alleged illicit enrichment and money laundering.

However, in an interview with the newspaper El País, the Mexican president from 2012 to 2018 described the investigations against him as “absurd” and assured everyone that he will answer for the legal origin of his assets in Spain.

“It is an absurdity. I have not wanted to give a media response, but I am invariably attentive to answer about the legal origin of my patrimony.”

During the talk with the media, Peña Nieto indicated that he plans to stay permanently in Spain. At the same time, he will remain a legal resident for at least five more years, even though at the end of his six-year term, he assured that he would not leave Mexico, a country he said he loves “dearly.”

“I am very grateful to this country for the treatment it has given me. I like my life here. I plan to live in Spain permanently and occasionally visit Mexico, which is my homeland and which I love dearly,” he said.