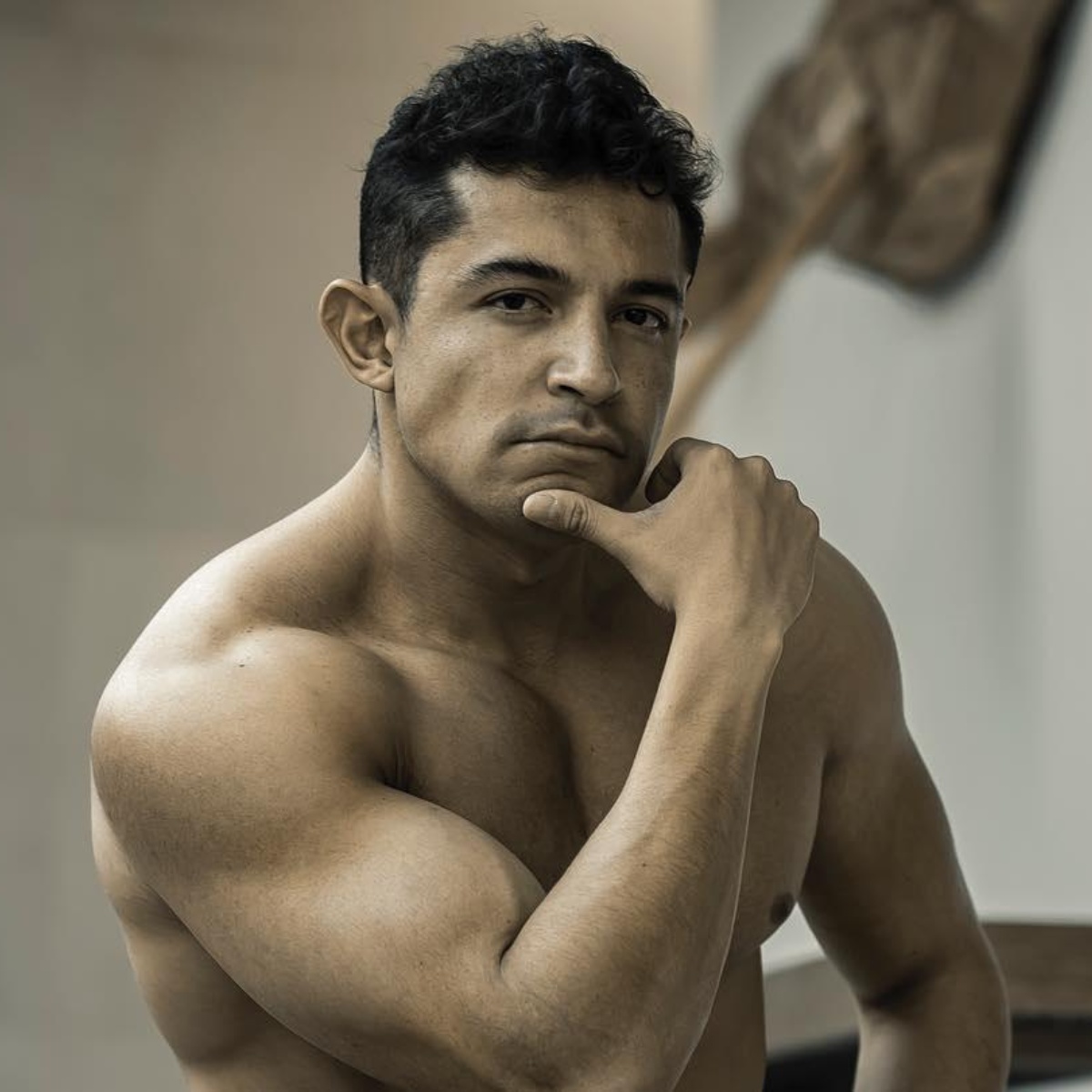 Jesús Gama Jr, son of the beloved founder of the mariachi Gama Milapplied the saying that “In war and in love everything is possible” with one of his exes when proposing marriage, after having ended his three-year relationship with Perla, with whom he participated in “Inseparable, love to the limit”.

This time through his official Instagram account, he also tiktoker shared delivery details that he prepared to give the engagement ring to his current partner.

Jesús Gama gives the ring to his ex

From what can be seen, the request took place in the center of Taxco, where Jesús Gama wore a traditional charro suit and surprised his girlfriend, a beautiful dancer and marketer, with whom he had already met in the past.

It must be remembered that in March 2020 the musician also confirmed to TVNotas that he and Perla took different paths when leaving “Inseparable, love to the limit”, a situation that hurt him a lot:

“It was a very nice relationship, but leaving the reality show as if we took different directions, we no longer coupled in many things, we already had friction and so instead of enjoying oneself, one suffers,” he said.

IT MAY INTEREST YOU: Mariachi Gama 1000 sweeps the networks, SURPASSED The Weeknd’s halftime show

It is not for less that several celebrities congratulated the couple on their decision, among them Omar Chaparro was one of the first to react and dedicated several heart-shaped emojis to them; For his part, Christian Estrada limited himself to writing: “Congratulations.”

Ingrid Brans, who was with Jesús Gama and his ex in Inseparables, commented: “Wow, I love it. So beautiful. Congratulations guys. What a blessing, much love for both, they are loved”; while Efraín Berry pointed out: “Congratulations dog. I’m ready”.

It should be noted that the famous Jesús Gama was engaged to Perla, with whom he lasted three years and even participated in Inseparables; Upon leaving the reality show, the relationship became complicated and they decided to end their courtship in 2020.