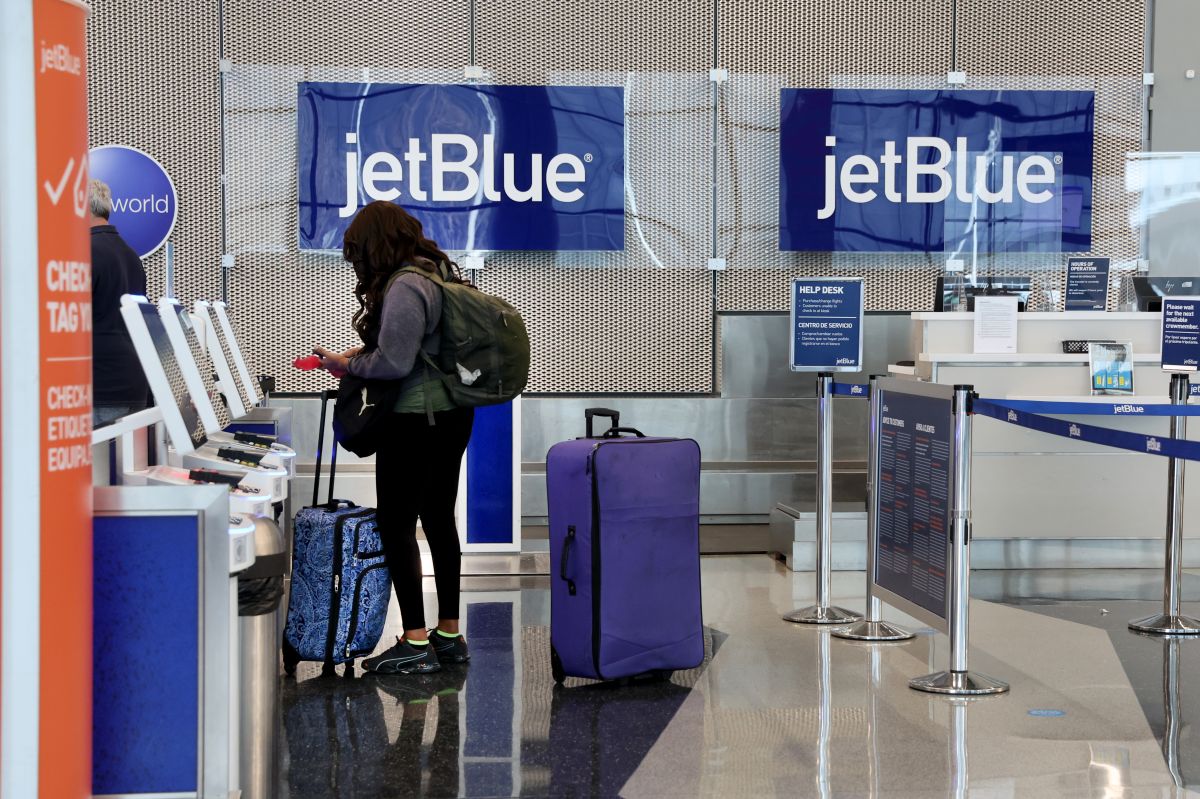 Under the slogan “Swimming in options”, the airline JetBlue announced this week new summer deals with one-way flights starting at $49.

Many of the flights at that price are to Nashville, Tennessee. Travelers would fly from LaGuardia Airport or John F. Kennedy Airport, both in New York where the company is based.

The offers are available for the remainder of August and September.

Another of the cities in the United States to which you can travel with economy flights during those two months is Denver, Colorado; and New Orleans, Louisiana, for $99. Flights to both destinations depart from John F. Kennedy International Airport or La Guardia.

In the case of Florida, a popular summer destination, the cheapest flights those months start at $69 to Miami if you are traveling from JFK.

In the case of Orlando, either from JFK or La Guardia, the lowest fare is $89.

To Caribbean islands like the Dominican Republic, a one-way trip to Santo Domingo from JFK starts at $164. If you are traveling from Newark International Airport in New Jersey, by the end of September that initial price is maintained.

If you prefer to travel to Punta Cana, prices are reduced to $136 per ticket one way from JFK or Newark.

to Saint John, Puerto Rico, the cheapest price starts at $130 from JFK.

If your landing destination is Aguadilla, on the west coast of the island, you can get tickets starting at $99 from JFK.

To Cancun, Mexico, the initial cost of the ticket from JFK or Newark is $141. If you prefer to travel through La Guardia, the price increases to $156.

The key to getting the best deals is to use the online search tool “Best Fare Finder” from the JetBlue website.

Although the prices above do not include taxes, fees for luggage or other optional services are extra.

As part of this week’s promotion, JetBlue is also advertising packages that include flight and two nights at a hotel for $399 per person.