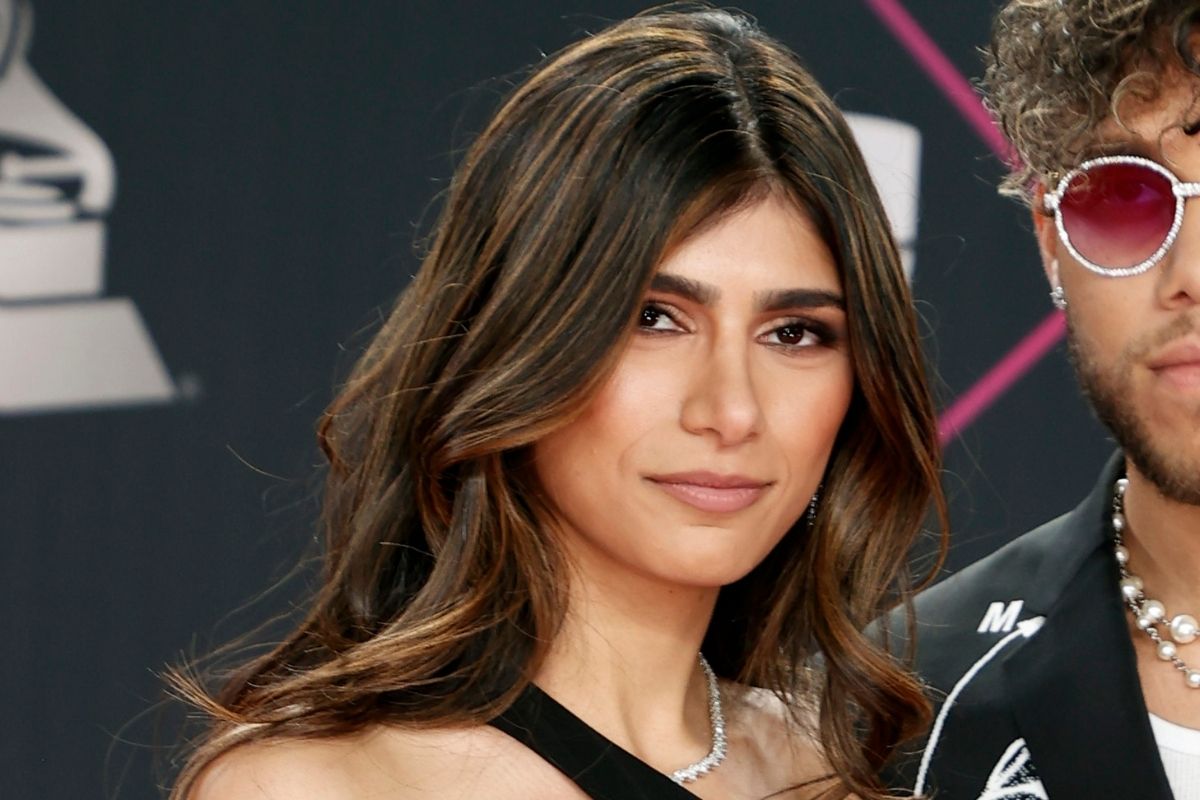 A few weeks ago Jhay cortez He began to share photos and videos on his Instagram account with the attractive brunette who appears in the video clip of his single ‘In my room’ to officially introduce her as his girlfriend. The young woman is called Mia khalifa And many of the Puerto Rican’s fans have quickly recognized her as a former adult film star, especially after she accompanied him on the red carpet at a Mexican festival last weekend.

Although it is obvious that the singer and she are very much in love, unfortunately Mia’s old job has caused quite a stir, to the point that her famous boyfriend has decided to make some rare statements about it to make it clear that the malicious comments that you have heard in the last few days does not affect you in the least.

“I am used to it. People who make music and do things well, and is successful, is used to criticism“, He has affirmed in the television program ‘First hand’ to affirm that he does not care the least what the rest of the world says.

Jhay has clarified that the only important thing for him is how happy he feels with Mia because he is currently in one of the best stages of his personal life.