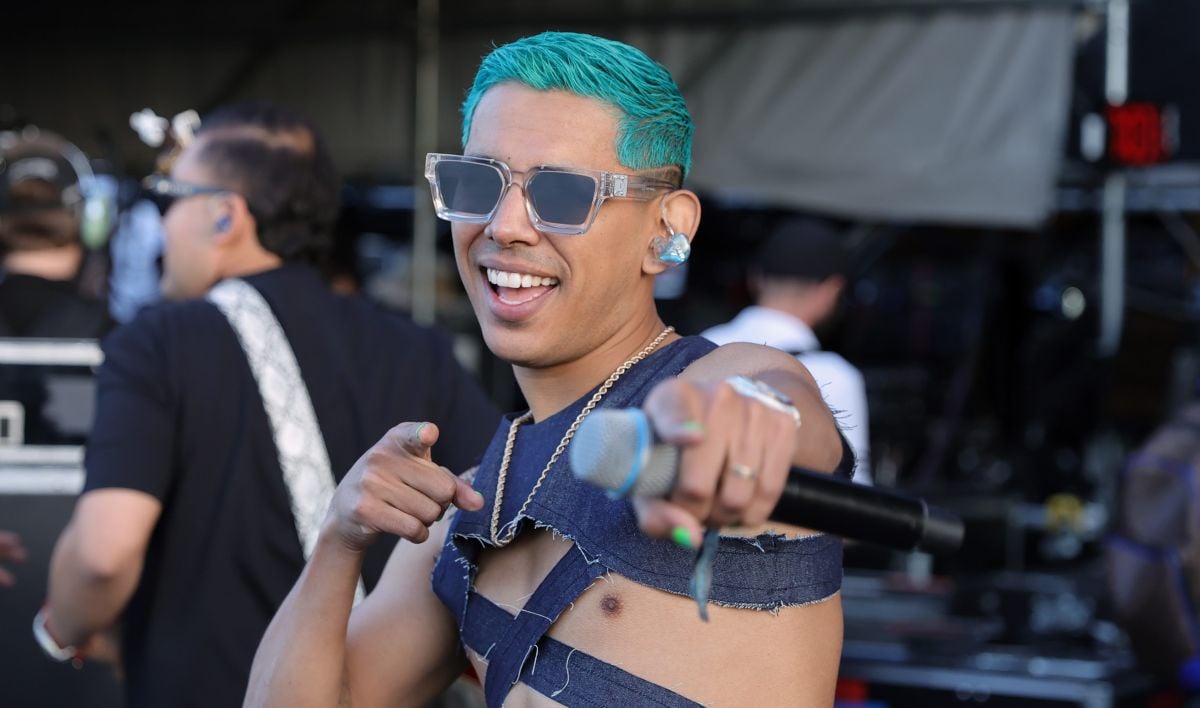 So much is the love of the Mexican public for Grupo Firme that it was even announced that they would have a free show in the Zócalo of Mexico City and even due to Jhonny Caz’s participation in the LGBTQ+ pride march, it was believed that this would take place on Saturday, June 25. The vocalist denied it.

However, it seems that the rumors do not stop for the group as some have said that Eduin Caz would leave Grupo Firme to focus on a solo career, something that is common in many bands.

“No, no, and no. I don’t see myself on stage without my brothers,” Jhonny said in an interview with the “Venga la Alegría” program when he found out about it: “No, I don’t think so, of course not.”

Although Eduin Caz did not confirm his brother’s words, Jhonny Caz said that they have a very good relationship that can be seen every time they go on stage. However, Grupo Firme’s fans are afraid that they could experience a story similar to that of Calibre 50. In that case, Edén Muñoz decided to continue as a soloist.

On the other hand, it seems that Eduin Caz is involved in other types of rumors, as several regional Mexican influencers have said that the singer is separating from his wife Daisy Anahy and that they would have ended their relationship on good terms