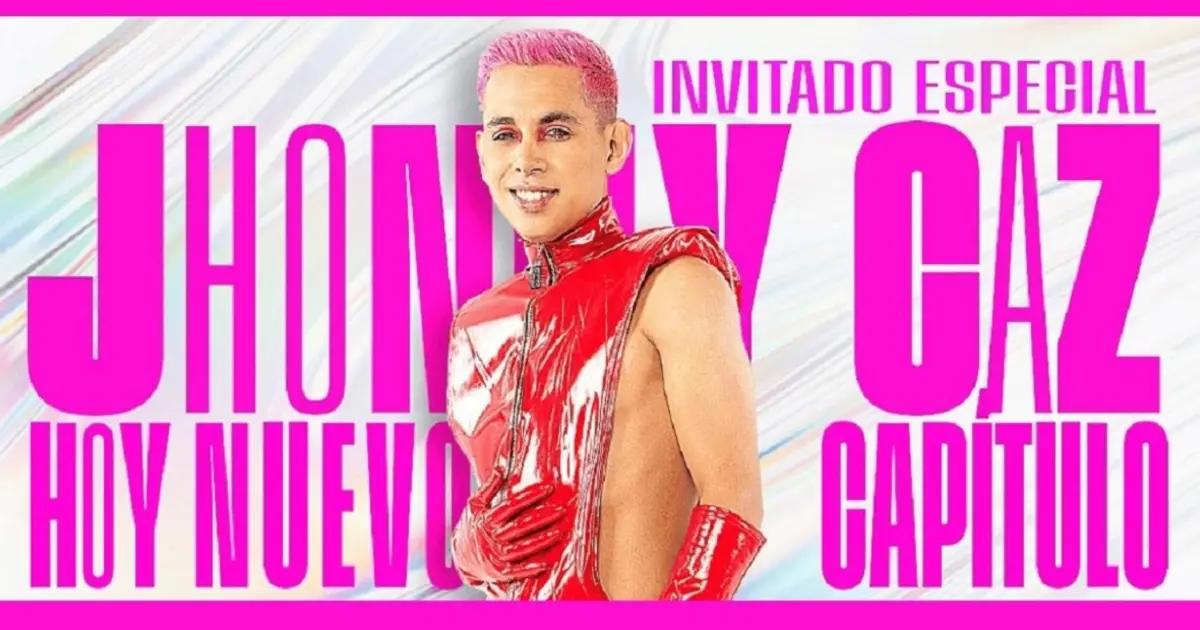 Jhonny Caz has just been officially confirmed to be part of the cast of La Más Draga! News of the singer participating in the hit show quickly spread on the networks of LMD, and photos were released of the show’s judges standing proudly on the turntable – with Caz’s “Efectos del alcohol” single front and center.

“Singer and vocalist of Grupo Firme talented carrying our flag in style all over the world @jhonny_caz,” reads the video’s description.

When will Jhonny Caz appear in La Más Draga?

A publication shared by THE MOST DRAGA (@lamasdraga)

Grupo Firme’s vocalist will be featured in episode 10 of LMD 5, slated to debut on November 29, 2022, via YouTube.

In recent years, Jhonny Caz has become a highly discussed name in the LGBT community. Rather than hiding his sexuality, Caz celebrates it and expresses his love for Jonathan Bencomo openly and proudly. During a Grupo Firme concert, the other band members even played along and helped Bencomo to ask Caz for marriage and surprise everyone.

Due to how he advocates for rights and equality, Jhonny Caz was chosen to be the Gay King of the last Pride March on Saturday, June 25, in the streets of Mexico City.

Who is Johnny Caz?

Jhonny Caz, the next Rey Gay, was born in Sinaloa on February 21, 1992. For several years he has been involved in the music world since he and his brother Eduin Caz have played in several groups such as “Reto Sierreño,” “Aventado2 de Tijuana,” and “Los 4 de la Frontera.”

Since these projects did not prosper, Eduin Caz decided to form his projects, so together with Johnny and some friends, he created Fuerza Oculta, later renamed Grupo Fuerza. Still, they did not like it and ended up being called Grupo Firme.

It is worth mentioning that Grupo Firme immediately began to be successful, mainly because of the simplicity of their videos, which are mostly recorded live at a party or meeting and with casual clothes. Still, they began to evolve and opt for other styles in their clips as time passed.