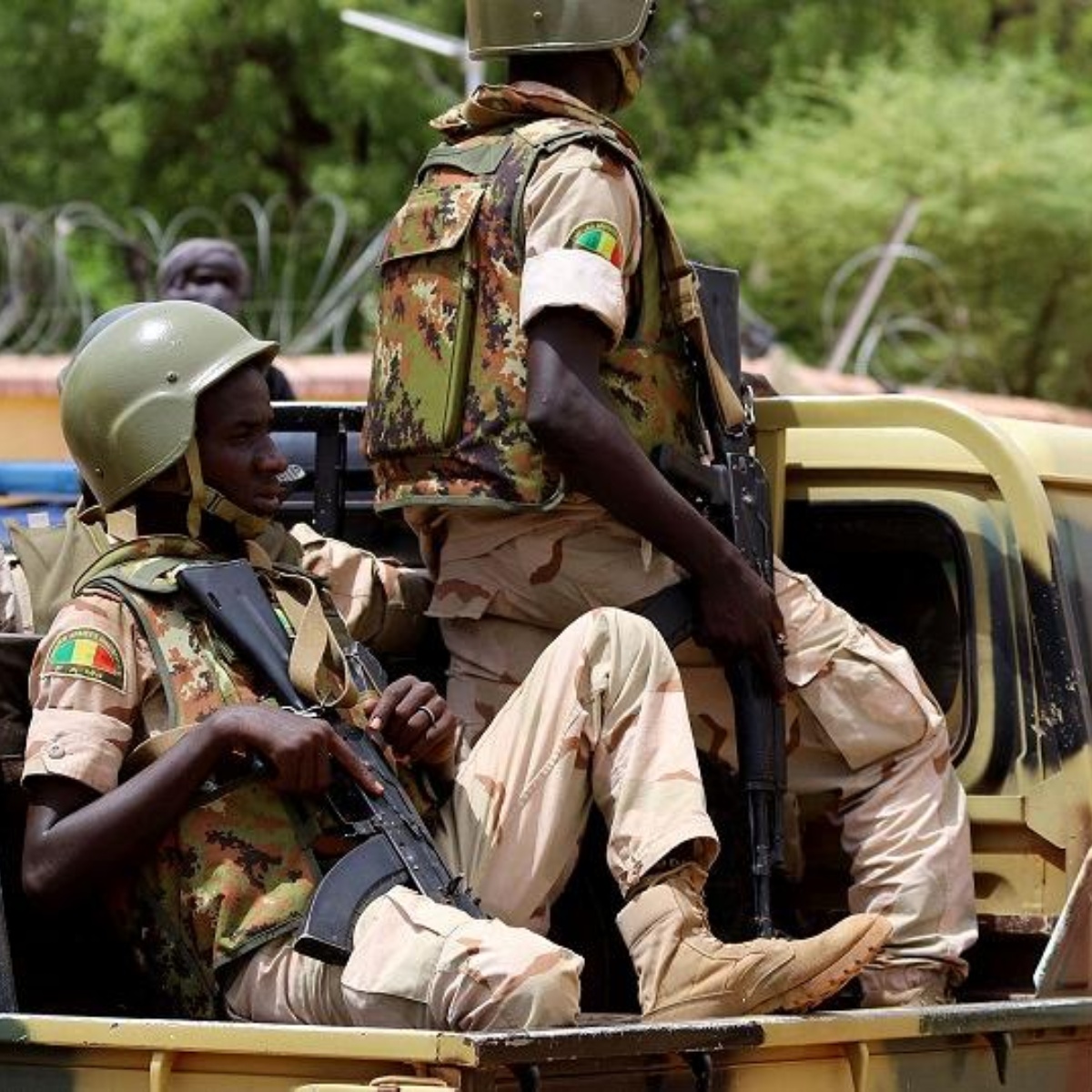 More of 100 civilians have died in attacks by suspected armed rebels in the center of Malithe government said.

Members of the Armed group Katiba Macina raided at least three villages in the rural commune of Bankass, in Mali’s central Mopti region, in the night between Saturday and Sunday, the government said in a statement Monday.

Several villages near the town of Bankass were attacked

At least 132 civilians were killed and some of the perpetrators have been identified, it added. He said the civilians were “coldly killed by fighters from Amadou Kouffa’s Macina Katiba,” an al-Qaeda-affiliated organization.

The killings took place in Diallassagou and two nearby towns, Diaweli and Dessagou, in central Mali, which has long been mired in insecurity.

Mali and the central Sahel region have faced a series of civilian massacres attributed to armed groups for months.

Since 2012, the country has been wracked by insecurity as groups linked to al-Qaeda and ISIL (ISIS) have attacked civilians, plunging the country into crisis. The violence that began in the north has since spread to the center and to neighboring Burkina Faso and Niger.

The United Nations peacekeeping mission in Mali issued a statement about the attacks on Twitter saying it is concerned about “attacks on civilians in the Bandiagara region (the central area of ​​Mali) perpetrated by extremist groups. According to reports, these attacks have caused casualties and displaced populations.”