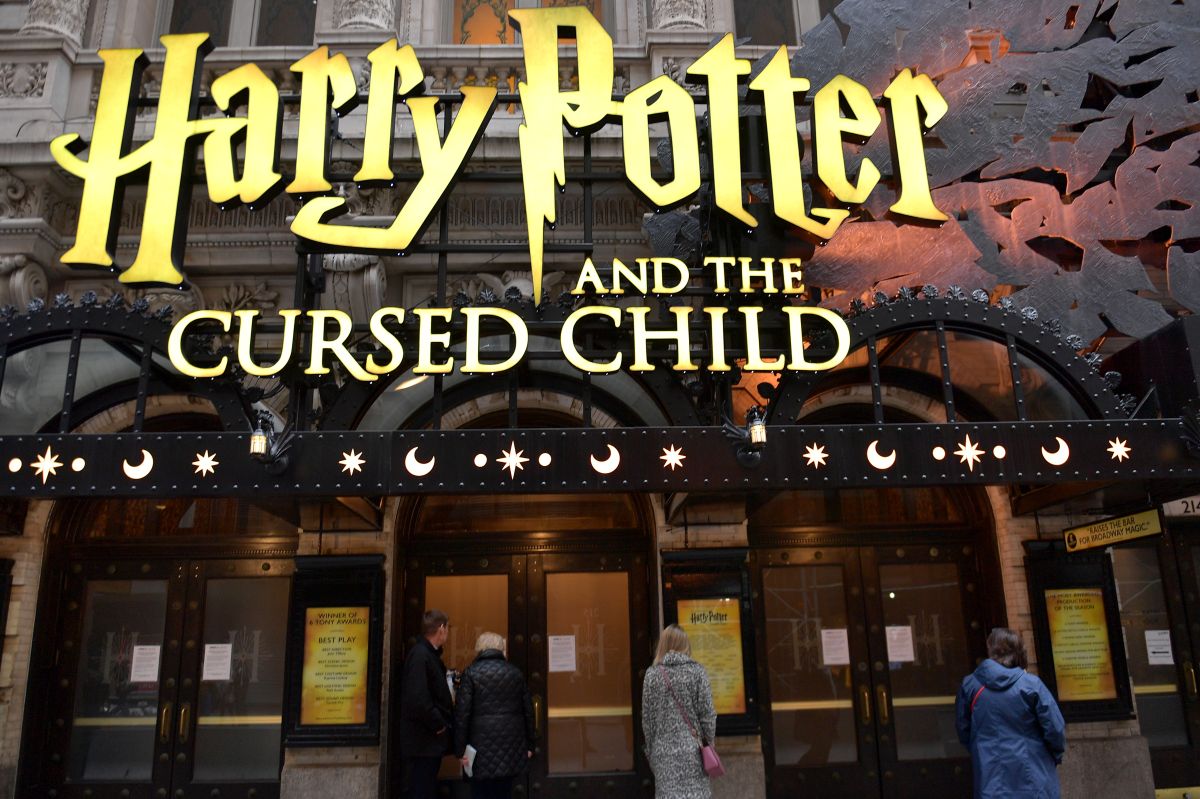 In the absence of another installment that takes up the story of Harry Potter, as did the play ‘The Cursed Child’, the protagonists of the film franchise have agreed to record a reunion similar to the one that the stars of ‘Friends’ gave us a few months ago on the HBO Max streaming service.

As with the popular series, it has already been confirmed that several members of the cast will be part of the meeting to share anecdotes about the filming with the three main actors: Daniel Radcliffe, Emma Watson, and Rupert Grint. However, JK Rowling is not expected to participate in the special even though she was the creator of the books that won over millions of readers and inspired the movies. not forgetting of course that they also made her a richer woman than Queen Elizabeth II herself.

As confirmed by a source close to the production to People magazine, The author will appear in archive images and videos because obviously it would be very difficult to completely disassociate her from the saga, but she will not be in front of the cameras of the special ‘Return to Hogwarts’.

Rowling’s public image has never fully recovered since in 2020 she published an essay expressing her point of view about biological sex and gender identity, to try to explain why she believed that certain women’s rights were being being threatened by the activism of a part of the trans collective. He also mentioned the risks of new legislation – such as the UK’s Gender Recognition Act 2004 – that allow a person to change their gender in the eyes of the law without undergoing gender reassignment surgery or without taking hormone therapy.

The reaction his statements provoked among the Harry Potter team was unanimous: Those who spoke on the matter did so to clarify that they owe a lot to the writer, but that they did not agree with her at all.

Keep reading:
Tom Felton may have starred in the ‘Harry Potter’ saga
Harry Potter star Tom Felton collapsed during a golf game
This is how JK Rowling responded to the death threat she received on Twitter