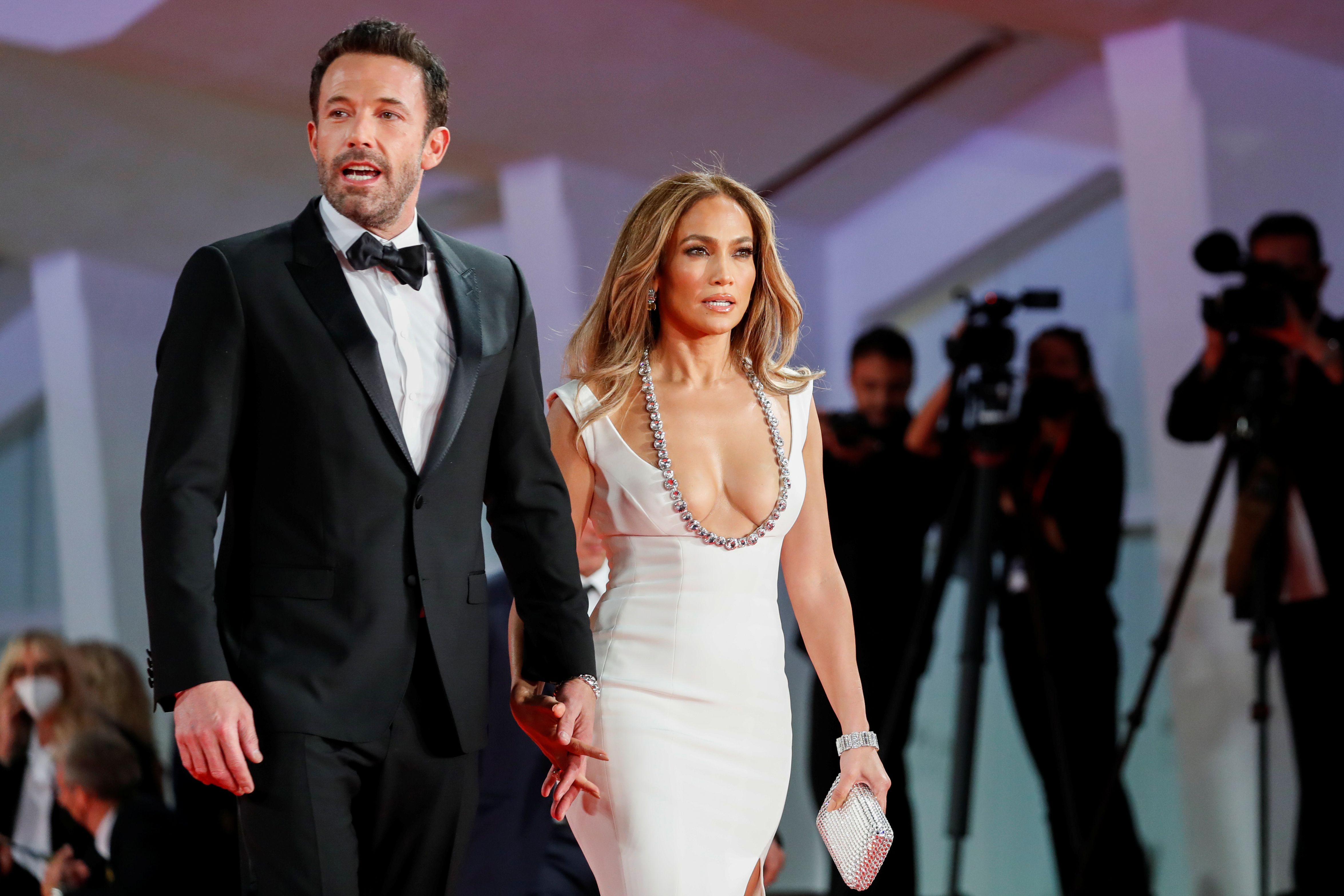 They claim that Jennifer Lopez is upset on Ben Affleck because of the statements against his ex-wife, Jennifer Garner (Reuters) (YARA NARDI /)

Ben Affleck, who has been in rehabilitation on several occasions, said that during his marriage to Jennifer Garner, used to drink to tolerate their relationship. The controversial statement did not go down well with the fans of the actress as well as Jennifer Lopez herself, the actor’s current partner.

While discussing his divorce from Garner during an interview with Howard Stern on Tuesday, Affleck confessed to have felt “caught” in their marriage. And admitted that his unhappiness increased his dependence on alcohol.

“Part of the reason I started drinking was because I was trapped,” he said without filtering his words, and without weighing their consequences. “I said to myself: ‘I can’t leave because of my children, but I’m not happy, so what should I do?’ And what I did was drink a bottle of whiskey and fall asleep on the couch, which turned out not to be the solution.”

Recalling how his alcoholism worsened during difficult times in their relationship, Affleck said that if they had stayed together,” he would probably still continue to drink.”

“I had a marriage that did not work, which happens, with someone I love and respect, but with whom I should not stayed married,” he remarked.

In that sense, he explained that they tried to save the relationship for the sake of the three children they have in common, but it was impossible. “We tried. We did our best. We both felt that we did not want our relationship to be the model of marriage for the children,” he explained.

The statements annoyed the fans of the actress, since she was very supportive in Affleck’s relapses. There are even footage of Garner taking his ex to a rehab clinic after he was photographed receiving an alcohol delivery on his Los Angeles home’s doorstep.

Apparently, Jennifer Lopez did not like her boyfriend’s sayings either.

A source from Page Six assured that JLo was very upset and does not want to be involved in this scandal. “She’s angry” said the informant for the aforementioned media. “She feels like she’s being dragged away because she’s dating him. “

JLo is working to have a family assembled with her children and Affleck’s so she feels that all this is detrimental to her personal project involving the actor, with whom she returned to resume the relationship after almost two decades apart.

“She’s trying to get to know her (Jennifer Garner) and Ben’s kids,” the insider said. “It’s reckless and arrogant of him,” he added on Affleck’s comments against his ex-wife.

Affleck and Garner were married from 2005 to 2015 and have three children: Violet, 16, Seraphina, 12, and Samuel, 9. Meanwhile, JLo is the mother of twins Max and Emme, 13, with her ex-husband, the Latino singer, Marc Anthony.

The Oscar winner acknowledged that he doubted whether he should return to Jennifer Lopez, due to the impact that this could have on the lives of his children.

“My life affects them. His mom and I are celebrities. That is hard. It is a cross that must be carried,” said the actor, who is in full promotion of his new film,” The Tender Bar,” scheduled to hit theaters on December 17 and Amazon Prime Video on January 7.

The protagonist of “Argo” had to think twice before returning to her with all the media attention. “It sure crossed my mind. My responsibility to my children is the highest. I do not want to do anything that is painful or destructive for them if I can help it,” he acknowledged.

Ben and Jennifer, 52, resumed their romance in April and made it official shortly after JLo ended her engagement with Alex Rodríguez after four years of relationship.

Ben Affleck blamed Jennifer Garner for his addiction to alcohol: “Part of the reason I started drinking was because I was trapped.”