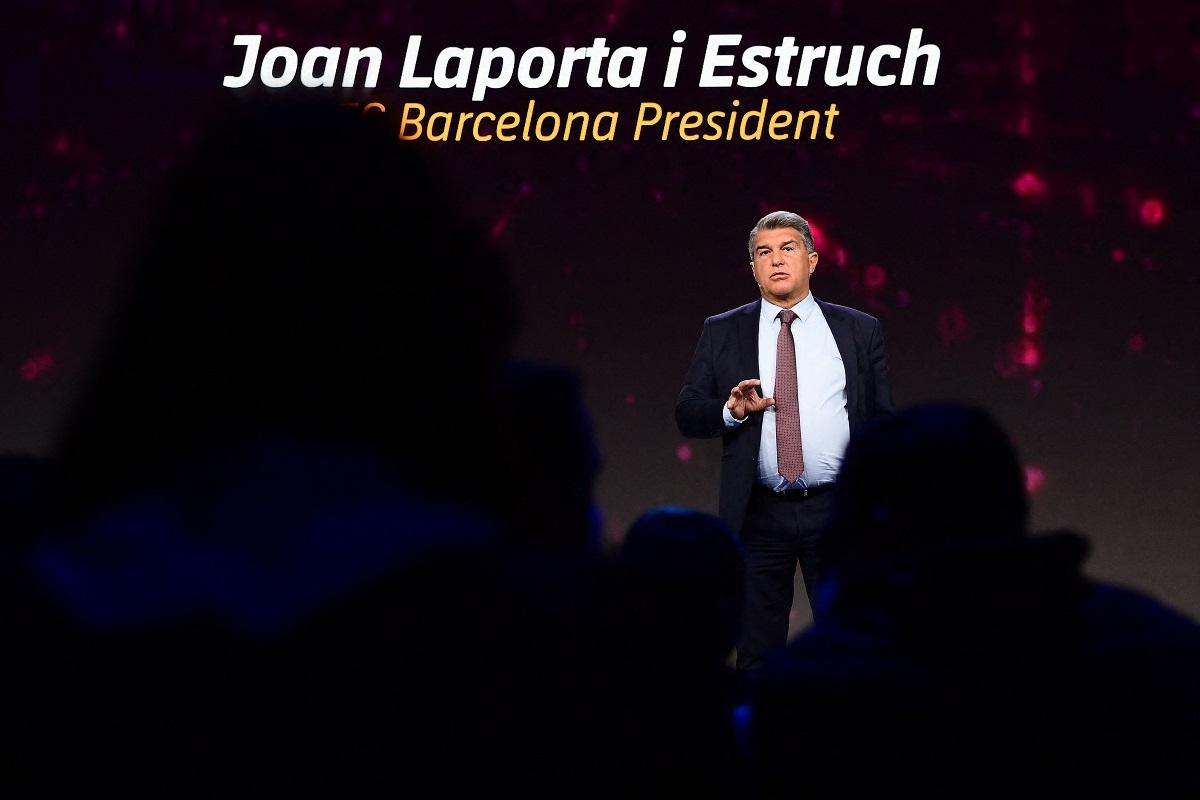 The president of FC Barcelona, ​​Joan Laporta, was “pissed off and disappointed” with the final stretch of the season for the first football team and lamented “the attitude” of the players who, in his opinion, have lacked “character” and “leadership”.

“I end the season pissed off and disappointed. Disappointed because, despite the fact that I am aware that we have had injuries, you cannot lose against Cádiz, Rayo Vallecano and Villarreal at home. I am disappointed with the attitude of the team. I have suffered as much or more than Xavi for this lack of character”, affirmed the head of the entity in an interview granted to the newspaper L’Sportiu.

According to Laporta, the final stretch of the squad’s course reaffirms the club’s idea of ​​”strengthening the team and making important decisions” with a view to next season.

Some operations that, according to the president, depend on the ability to clean up the entity’s battered economy and free up wage bills to meet the “strict” requirements of LaLiga regarding the rules of financial ‘fair play’.

For this reason, he once again criticized the rules of the Spanish professional football employers: “We are talking about LaLiga on these issues, but we see a very entrenched position. In summary: according to LaLiga, not even earning 600 million euros could we have a salary margin. If we make an operation between these options that we have to generate income, they would still put us in trouble.”

On the table, the board of directors has up to three options for the sale of assets – television rights, Barça Studios and Barça Licensing & Merchandising (BLM) – to be able to sign in the next summer market.

However, Laporta does not rule out taking “drastic decisions” to reduce the wage bill, which, as he stressed, “is very difficult to redirect on a peaceful path” with the players.

“We will have to cut this (salaries) in some way. Normally it is by way of consensus, by way of pact, but I also understand the other parties that may be in this conflict say that they have a signed contract that has to be fulfilled, ”he reflected.

Waiting for a margin to reinforce the first football team, Barcelona is negotiating the improvement of the contract of Pablo Páez Gavira ‘Gavi’.

In this sense, Laporta revealed that the footballer has had the renewal proposal “for a long time” and that the club has not received a response from his representative, Iván de la Peña, whom he accused of “playing and comparing” with other proposals.

“If we have youth soccer players, we make them a very good present and future offer and it turns out that their representative is comparing and delaying the decision; It is understandable that I do not like the situation. I would encourage you to accept our proposal as soon as possible, because it also helps us to plan”, he pointed out.

Asked about the renewal of Kylian Mbappé by Paris Saint-Germain, Laporta said that it is an operation that “distorts the market” and that, moreover, goes against “all the principles” of the European Union. “These are the effects of a club having a state behind it,” he added.

You might be interested in:
– Real Madrid is the most valuable club brand in the world: $1,635 million
– Approved by the Premier League: For $5.3 billion dollars they sold Chelsea to an American billionaire
– Real Madrid moves after Mbappe’s refusal and will take another Frenchman with projection: Aurélien Tchouameni