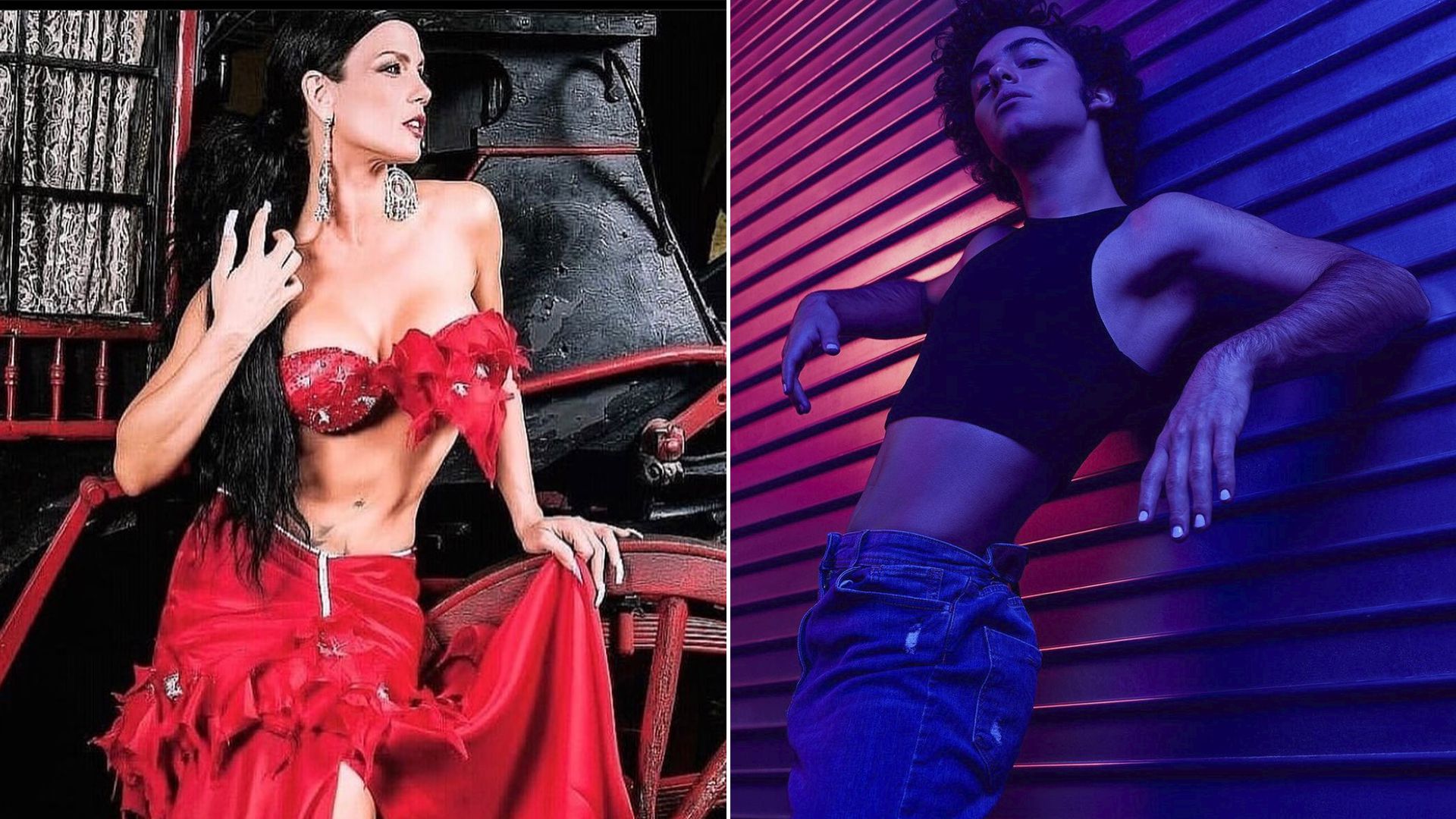 Niurka said that the actor needs to mature and have humility Photo: Instagram / @ niurka.oficial @joaquinbondoni

Last March, Joaquin Bondoni drew media attention for identifying himself as a “Being universal intergalactic” and showed up at the Mexico City Airport with a radical change of look. Niurka Marcos reacted and said that “the young person needs to focus and work more on his humility, but it is something that will understand with age.”

Emilio Osorio’s mother, the actor with whom Bondoni rose to fame, expressed in an interview for Sale el Sol: “I think you have some reasosn because I am very fond of people’s souls. For me all human beings are the same. I agree with that point, but no, the human being needs to focus and that is something that Joaquín will understand in the course of his growth and his development ”, answered the starlet when asked for her opinion about the actor’s mindset.

No, love. No, Joaquin. You are not intergalactic nor are you a being, you are a person who laughs, cries, shits, you are wrong, you are right, like all people

For her part, Galilea Montijo said “reptilian!”, referring to Joaquín, after presenting the note of the young man’s spiritual search. Given this comment, the actor and father of Joaquín, Uberto Bondoni, lashed out in defense of his son and asked that the young actor be respected, as he is a public figure, but then he was still a minor.

The singer who will perform this December 5 in Mexico City, for the first time as a soloist talked about the way he handles those kinds of ironic and sarcastic comments. Furthermore, and said against all labels:

The young man who became known on Latin American television as part of the fictional duo “Aristemo” playing a gay role in the soap opera Mi marido tiene más familia, which was followed by his own series with that character in Juntos, el corazón nunca se equivoca, is aware that a part of the public continues to identify him as “Temo López”, a nickname that he wants to overcome today.

“Labels are really the one who puts it and whoever puts a label is that they really feel identified with only one thing and that is poverty because they only define you as a single thing and you become poor because you cannot expand and that’s it, because that’s how you ordered it. It is a process and what I did is an art, and what I love the most is how people believe that by calling you as a label, no, what I did is work, what I did is art and that is a character, and I am Joaquín, so what I did is acting. I’m not just that, Joaquín is completely different,” he added and asked his followers not to become dependent on labels.

“I work, I create art. When you put on a label, you become completely dependent on that label. At this time everything depends on you: when you put a label on yourself, is when the same person puts a label on. Nobody knows you, it is an illusion, what people say about you is what they have inside. What you comment on someone is a lie,” said the singer, whose artistic influences range from Madonna to Sia, Lady Gaga and science fiction film directors.

Keep reading: Joaquín Bondoni reflected on his generation: “The most prostituted word is Love”