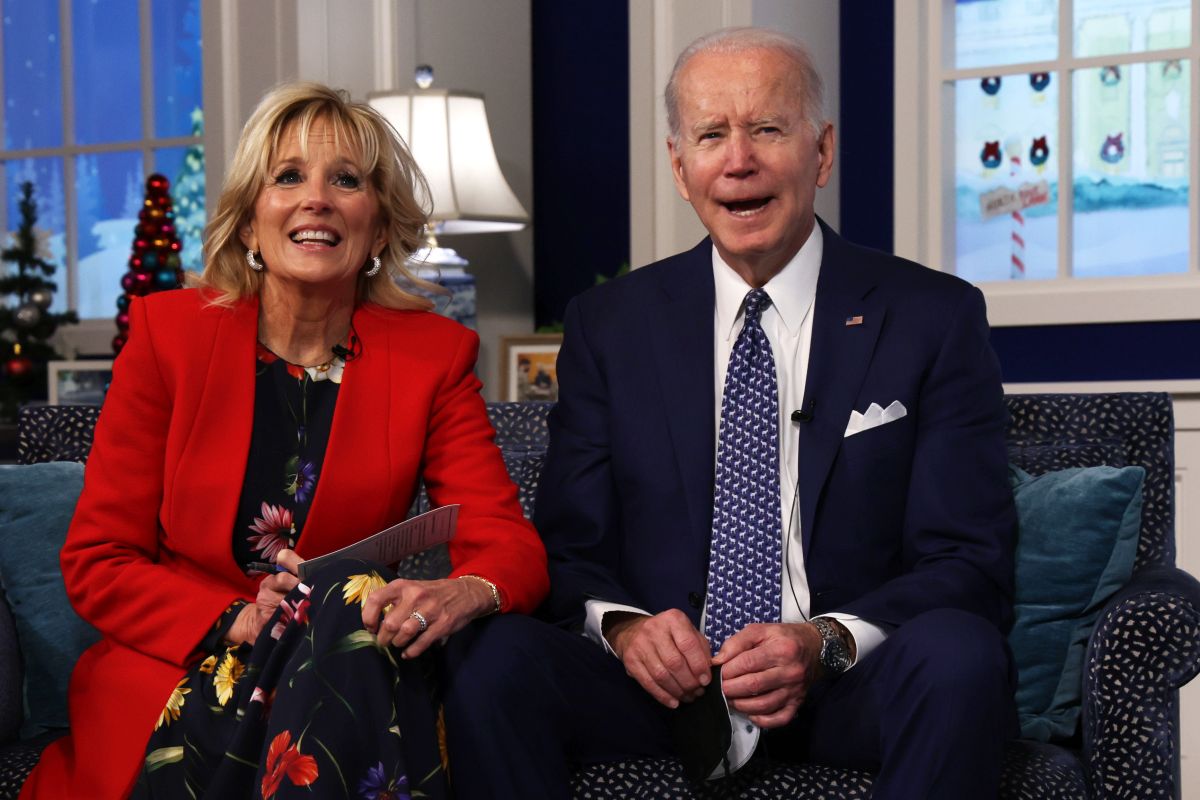 One of the great traditions that returned to the White House after the election of Joe Biden as president of the United States is the return of pets to the presidential house, since with Donald Trump a tradition that had been maintained for centuries was broken by not having any type of pet.

Many months Before starting his presidential campaign, Biden had adopted a German Shepherd puppy named Major, whom he met at an animal shelter in Delaware. She did it on the recommendation of a vet to enliven the life of Champ, the dog the family had owned for over 13 years and whose physical condition had been deteriorating.

In an interview with Kelly Clarkson in February 2021, First Lady Jill Biden maintained that she had spent some of her time acclimating the animals to their new White House habitat. “They have to take the elevator, they’re not used to that, and they have to go out on the South Lawn with a lot of people looking at them. So I became obsessed with making everyone feel comfortable and calm, “said the teacher.

However, both dogs were flown to Delaware after Major caused “a minor injury” to an “unknown person.” He also reported that just before arriving at the White House, this dog caused an injury to Biden while they were playing, forcing the president to wear an orthopedic boot for a few weeks.

But now, the presidential couple has reported that they have opened the doors of the residence located at 1600 Pennsylvania Avenue, in Washington DC, Willow, a cat Joe and Jill Biden recently adopted.

Willow is 2 years old and a short-haired tabby cat. It was named after the first lady’s hometown of Willow Grove, located in Pennsylvania.

The first time Jill Biden saw Willow was at a campaign event in 2020, according to her press secretary, Michael Larosa.

“At that moment, the cat jumped onto the stage and the owners of the farm they immediately noticed the bond that united the feline with the first lady”, Larosa told, in words collected by CNN; That is why the presidential couple decided to adopt her and leave her in the care of some acquaintances.

Willow “is settling into the White House, with her favorite toys, her treats, and she has plenty of room to smell and explore,” the press secretary added.

Currently, in the White House, they live with the Bidens Willow and Commander, a purebred German shepherd they adopted last December, after Champ’s death last June.