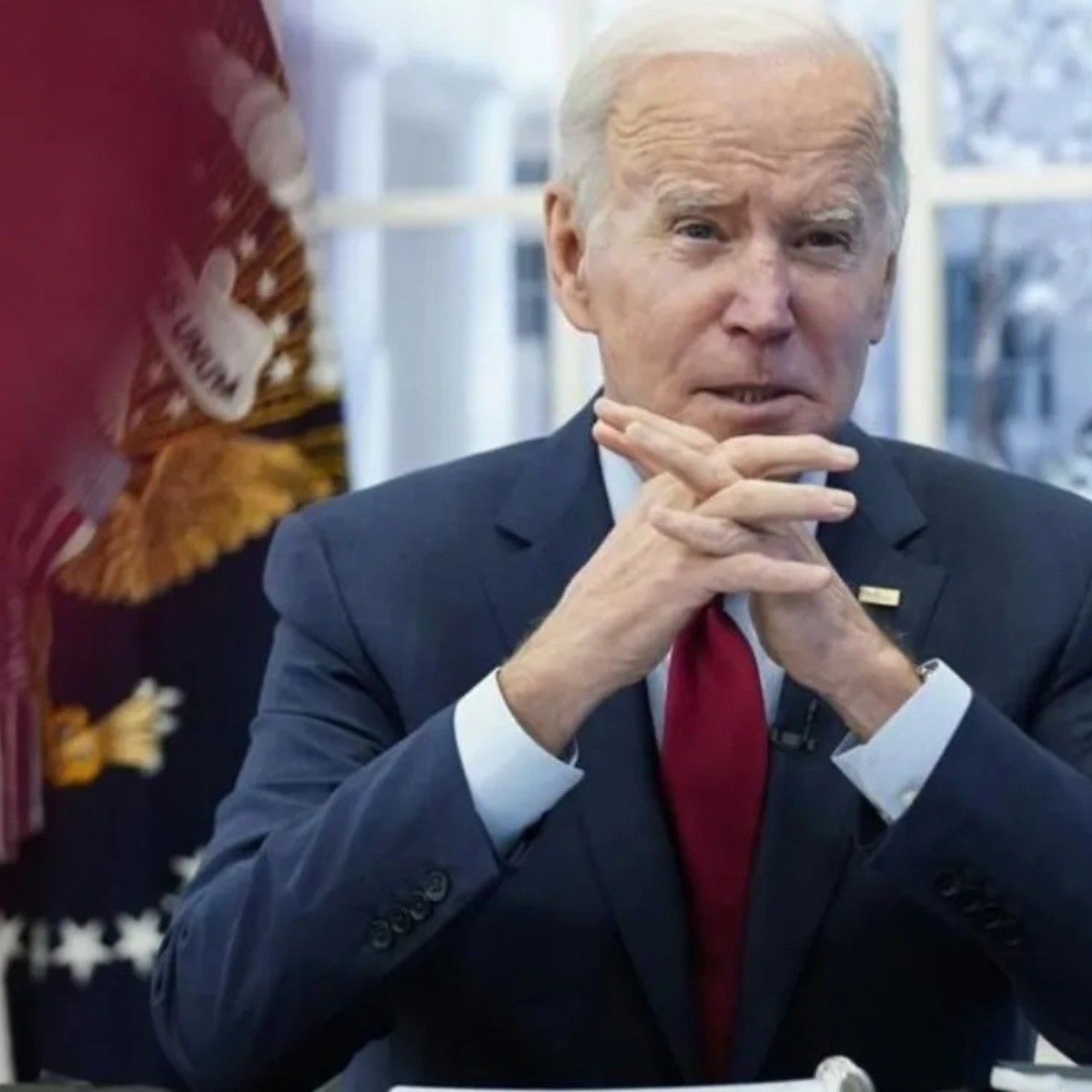 United States.- The Government of the United States agreed to meet with the authorities of Russia, as long as the country does not invade Ukrainelast minute maneuver to avoid the attack that is “about” to happen.

US President Joe Biden “has agreed in principle to meet” soon with his Russian counterpart, Vladimir Putin“if there hasn’t been an invasion” of Ukraine by then, White House spokeswoman Jen Psaki said in a statement late Sunday.

“Right now, Russia seems to be continuing with preparations to (launch) very soon a large-scale attack on Ukraine“, warned, however, the spokeswoman.

Read more: Russia warns of the danger of announcing dates for an invasion of Ukraine

The summit does not yet have an established date or format because it depends on whether Russia decides to attack Ukraine, “in which case there will be no” meeting, a source from the White House.

US Secretary of State Antony Blinken and his Russian counterpart, Sergei Lavrov, will discuss the details of the meeting at a meeting in Europe on Thursday 24, “as long as Russia does not go ahead with military action.”

Putin has also agreed to hold that summit with Bidenaccording to a statement from the office of the President of France, Emmanuel Macron, who was the one who proposed that meeting to his two counterparts.

After speaking once by phone with Biden and twice with Putin, the French president proposed that a summit between Putin and Biden be held first “and then with all the parties involved” on security and strategic stability in Europe, the Elysee said.

Nevertheless, The United States remains skeptical about the possibility of Russia opting for the diplomatic routeand Blinken himself assured this Sunday that the Kremlin has already launched its “manual” to invade Ukraine.

“Everything we’re seeing points to this being completely serious, that they’re about to invade,” Blinken said in an interview with CNN television.

Read more: Sister of Bernie Madoff and her husband dies in a possible murder case in Florida

The head of US diplomacy cited, as indications, the hostilities in eastern Ukraine and Moscow’s decision to prolong its military presence in Belarus longer than originally announced.

However, he assured that Biden, who this Sunday analyzed the situation in Ukraine with his national security team, is willing to talk to Putin “at any time and in any format to prevent a war.”

“Until the tanks are rolling and the planes are flying, we will use every opportunity and every minute we have to see if diplomacy can still dissuade President Putin from doing this,” he stressed.

The alleged Kremlin order to invade

In recent days, the United States has deployed an unprecedented strategy that involves publicly explaining, in as many details as possible, how a Russian attack on Ukraine could unfold, with the aim of disrupting the Kremlin’s alleged plans.

Biden went on Friday to declare that he was “convinced” that Putin had already made the decision to invade Ukraine.

Several media outlets assured this Sunday that Biden’s statement was based on information received by US intelligence agencies last week, according to which the Kremlin has already given orders to Russian military commanders to invade Ukraine.

As a result, between 40 and 50% of the more than 150,000 Russian troops surrounding Ukraine They have begun to prepare for a fight, according to official sources quoted by The New York Times.

Those alleged orders from Russia could still be annulled, and it is possible that what US intelligence intercepts is disinformation that the Kremlin may have spread to confuse the West, official sources quoted by the CNN network clarified.

Signs of a possible attack

However, according to The New York Times, US agencies have a “high degree of confidence” in the quality of their information, saying that Russia is already taking steps that the United States had anticipated as part of a possible prelude to an invasion.

“All the steps leading up to the actual invasion seem to be happening,” Blinken said.

For Washington, the attacks with artillery pieces registered this Saturday in eastern Ukraine and the accusations by pro-Russian separatists in Donbas about an alleged Ukrainian offensive against them are signs that Putin has put his plan into action.

The head of the Pentagon, Lloyd Austin, warned in an interview with ABC News that the military capacity that Russia has deployed on the other side of the Ukraine border is “very dangerous”, and considered it “very likely” that, if Putin invades, tanks arrive in the Ukrainian capital.

Meanwhile, the Russian ambassador in Washington, Anatoli Antonov, downplayed the fact that Russia and Belarus have decided to extend the inspection time of the forces that have participated in their military exercises beyond this Sunday, when their end was scheduled.

“There is no plan to start a war. We don’t want a war,” the Russian diplomat insisted in an interview with CBS News.