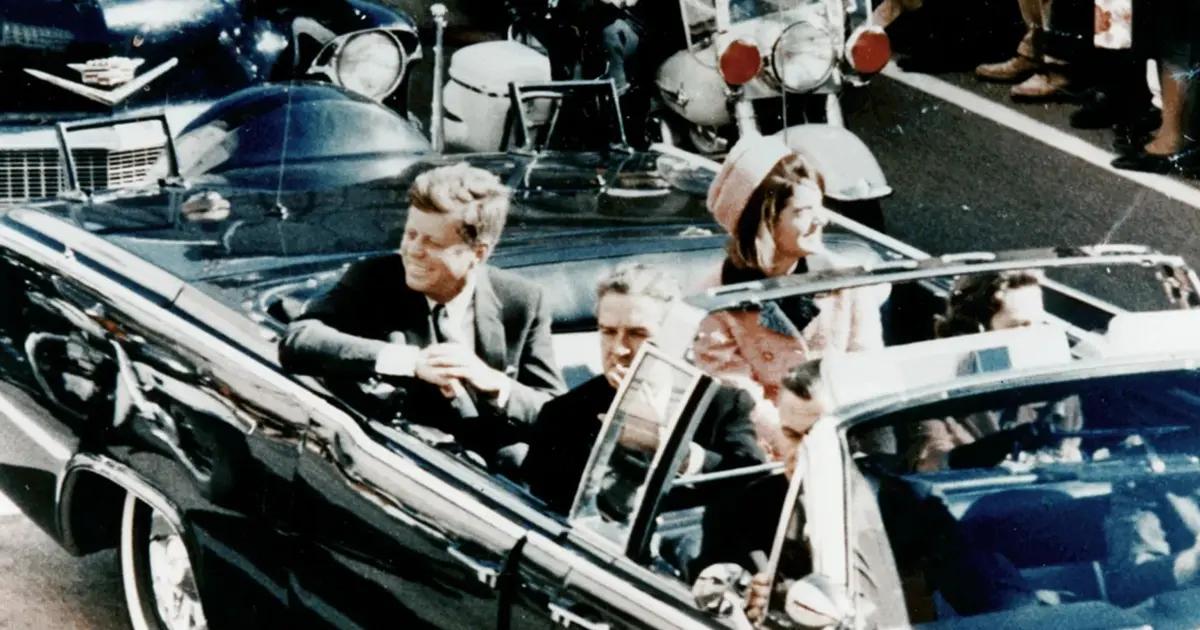 The U.S. National Archives on Thursday released thousands of documents about the 1963 assassination of President John F. Kennedy.

According to the Archives, 12,879 documents were made public but the White House prevented the release of a few thousand more citing national security reasons.

It reported that 97% of the records, totaling approximately five million pages, have been released.

President Joe Biden commented in a memo that a “limited” number of documents would continue to be withheld.

“The continued temporary deferral of public disclosure of such information is necessary to protect us against identifiable harm to military defense, intelligence operations, law enforcement, or the conduct of foreign relations,” he said.

John Fitzgerald Kennedy was 46 years old and serving his first term as president of the United States when he was assassinated on November 22, 1963, when he was shot several times while traveling in a presidential delegation on an official visit to the state of Texas.

Lee Harvey Oswald was arrested for those shots, and two days later, when he went to testify about those events, he was assassinated by Jack Ruby, owner of a nightclub in the city of Dallas. The Warren Commission concluded that Oswald had acted alone in the assassination. However, his assassination and the ten years he spent living in the Soviet Union generated wide and controversial conspiracy theories about the assassination.

Although much information about the Kennedy assassination has already been published, thousands of documents should have been released on October 26, 2017, according to an act approved by Congress in 1992 during the term of Democrat Bill Clinton (1993-2001), remain under secrecy.

However, as the date approached, Republican Donald Trump (2017-2021), who then occupied the White House, signed an order to postpone releasing all the reports.

For his part, President Joe Biden had also requested another postponement because the pandemic prevented the workers of the National Archives from adequately reviewing all the documents. The Democratic leader also asked the National Archives to review the information and recommend to the White House which parts should remain private. In December 2021, the agency released 1,500 documents, although it did not rule on the rest.