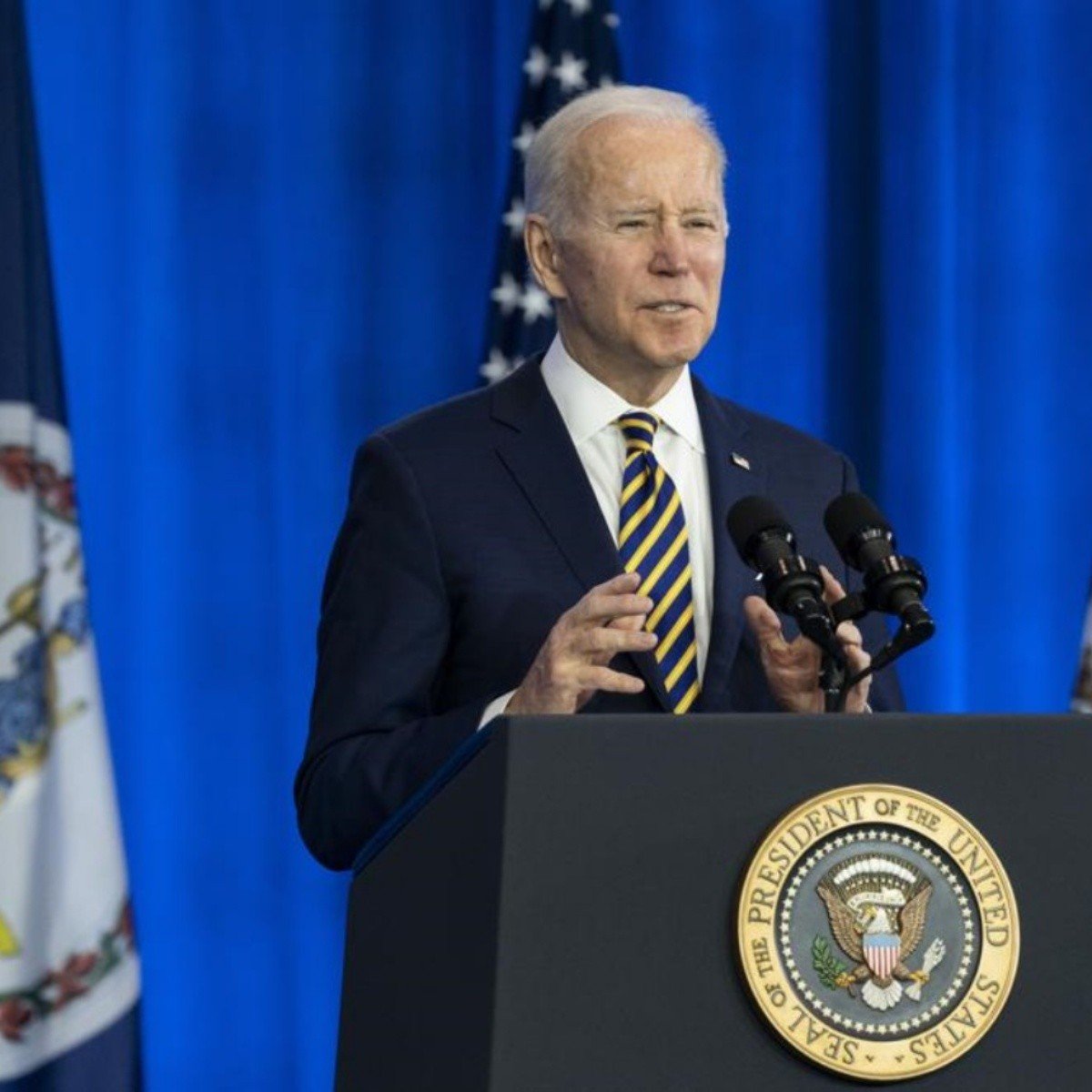 USA.- President Joe Biden announced that $10 billion in funds from the American Rescue Plan for public safety, including at least $6.5 billion in state and local funds committed by more than half of the states and more than 300 communities across the United States.

Along with continued state and local support from the Department of Justice, investments from the American Rescue Plan made 2021 one of the largest annual commitments of federal resources to state and local law enforcement and public security registered.

In a statement issued by the White House, he explained that president biden believes that Americans deserve to feel safe no matter where they live and is committed to using every tool at his disposal to combat violent crime.

As a cornerstone of the comprehensive gun crime reduction agenda it issued in June 2021, the democrat president asked cities and states to dedicate state and local funds from the American Recovery Plan to proven strategies that will make communities safer.

Even putting more police officers on the Beat for responsible community policing, expanding programs of evidence-based community violence intervention and crime prevention by empowering our neighborhoods with more educational and economic opportunities.

This financing of American Rescue Plan has been a vital lifeline for communities across the country, who have been able to invest in public safety at a time of tremendous state, county and local budget uncertainty due to the pandemic.

Before the approval of American Rescue Planthe Menino Survey found that 27% of mayors anticipated making significant cuts in their budgets and police services.

The American Rescue Plan it has allowed these mayors and other state and local leaders to bolster their budgets and invest in public safety.

Unfortunately, all Republicans in Congress voted against the American Rescue Plan public safety funding for cities and rural counties across the country.

As Republicans in Congress try to withdraw these funds, president biden renews today its call to the communities so that they invest more funds of the American Rescue Plan on strategies to make our communities safer and deploy as many dollars as possible before the summer months when many communities historically experience a seasonal increase in violent crime.

This renewed call to action comes as the Treasury Department is releasing the second tranche of support for state and local governments.