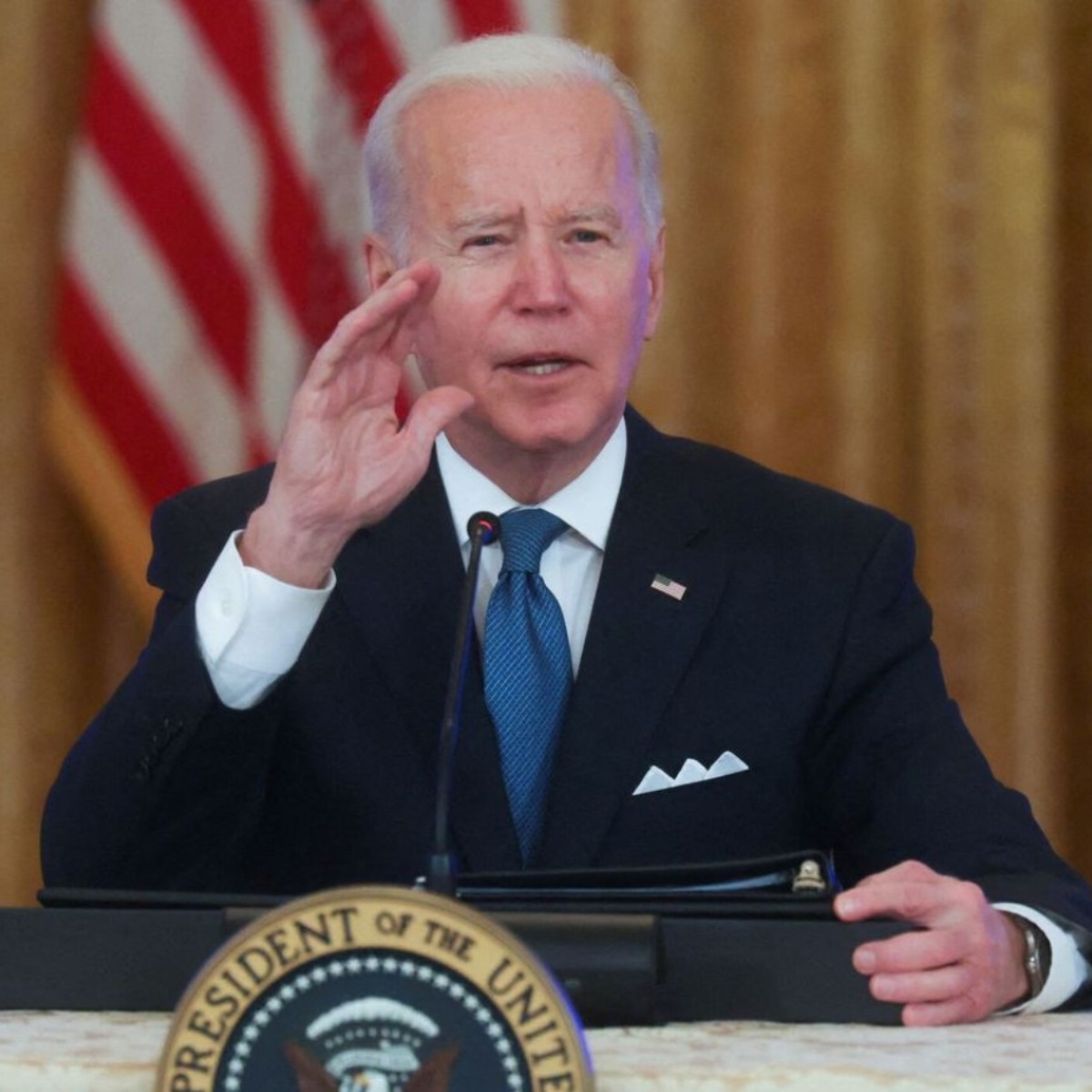 As will be remembered, the US President called the Fox News journalist “stupid son of a bitch” a fact that went viral in the world, so that later Joe Biden “apologized” to the journalist who insulted

And it is that without realizing that his microphone was capturing what he was saying at an event at the White House, the way in which Biden addressed him could be clearly heard, but as revealed by the reporter himself, who assured that they agreed to leave the subject in the past.

In AmericanPost.News we disclosed that reporter Peter Doocy was called a “stupid son of a bitch” by the Democratic leader after asking a question about the effect of inflation on the midterm elections.

Joe Biden “apologized” to the journalist

Some time later, on Sean Hannity’s prime time show on the TV network, the journalist said that Biden had called him and the two had made peace.

“About an hour after it happened, he called me on my cell phone. and he told me, ‘It was nothing personal, friend. And we talked about it, and moving on,” Doocy said.

In said conversation, the reporter explained to the President that he will always try to “ask him something different than the others”, to which he assures that Joe Biden told him: “You have to do it.”

However, when expressly asked if Joe Biden apologized, Doocy avoided confirming it and instead said that he appreciated that the president had called him to “cool things off” at a time when the country is “on the brink of World War III.” World”, alluding to the tensions with Russia over Ukraine.

For what, at Hannity’s insistence, Doocy said about whether Joe Biden “apologized” to the journalist, who you don’t need to receive an apology and jokingly said, “No one has verified his words yet and confirmed that it is not true.”

Tension between journalist and the White House

It must be said that Doocy has had several tense exchanges with the White House spokeswoman.Jen Psaki, because her questions reflect the conservative bias of Fox News and are sometimes based on premises based on disinformation.

And although Joe Biden’s response has amazed, until now he had not shown any disrespect to any reporter, but he had called a reporter from the same outlet “stupid.” And although it is now known that the President Joe Biden He “apologized” with the journalist, it is not known if with the reporter as well.

The truth is that despite the fact that Joe Biden “apologized” to the journalist, his insult generated criticism from other White House correspondents, such as CNN’s Jeremy Diamond, who tweeted: “It was not right when (former President Donald) Trump insulted to the press, and it’s not right for Biden to do it either.”