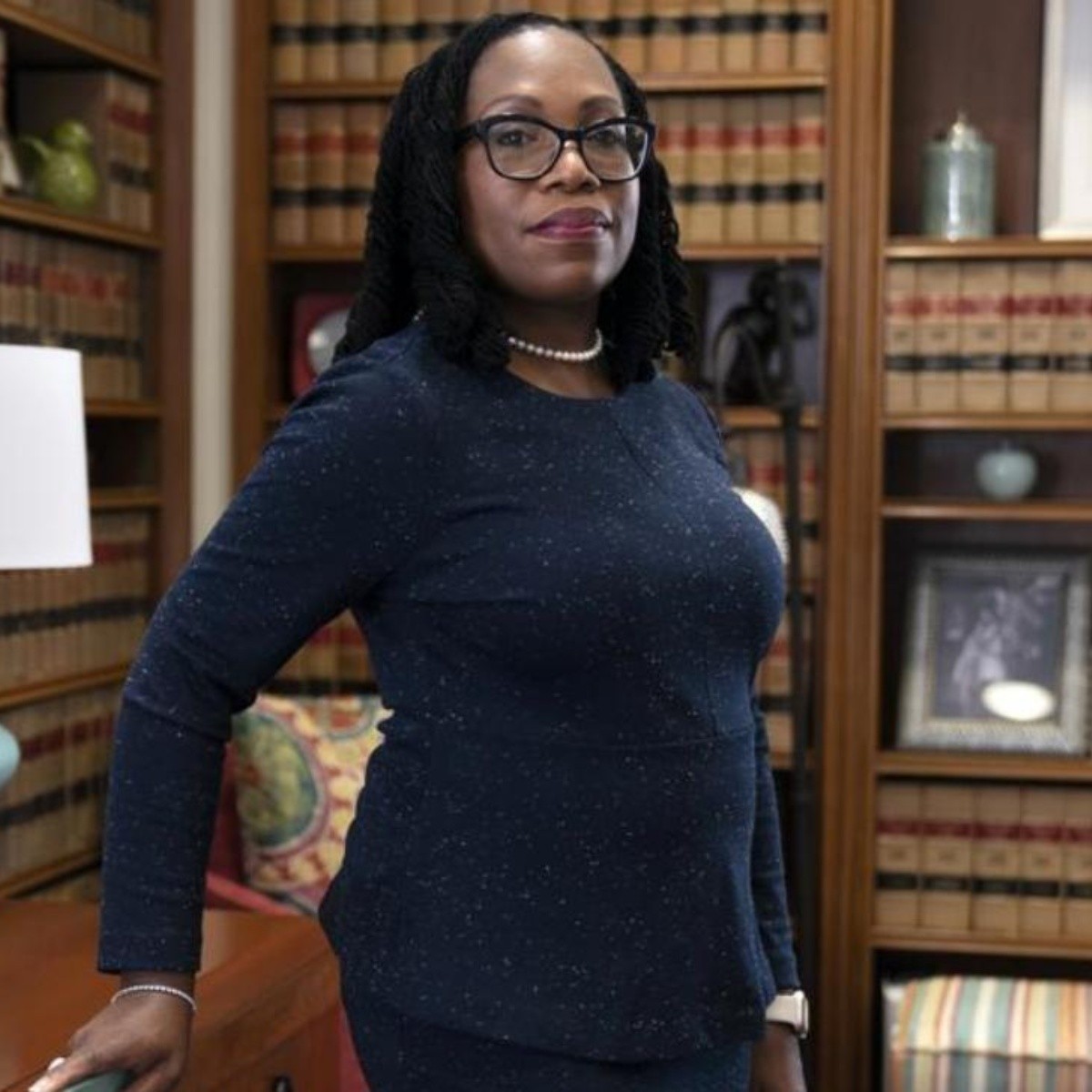 Washington.- President Joe Biden nominated Judge Ketanji Brown Jackson this Friday51, as the first black magistrate to join the Supreme Court of the United States, but he still has to overcome a hurdle: confirmation by the Senate.

“She is one of the brightest legal minds in our nation and will be an exceptional judge,” he tweeted. Bidenwho will formally introduce the justice during a ceremony at the White House on Friday afternoon.

Given the strong political polarization in United States it is very likely that the confirmation hearing of jackson in the Senate is stormy. In fact, some congressmen have already reacted negatively.

Read more: “This could be the last time you see me alive”: President of Ukraine before the advance of Russian troops in Kiev

“judge jackson it was the preferred option of the dark financial interests of the extreme left”, criticized the leader of the Republican caucus in the Senate, Mitch McConnell.

“judge jackson is extraordinarily qualified and is a historic nomination,” the White House said in a statement.

“It is already a source of inspiration for black women, like my daughters, allowing them to aim higher,” applauded former President Barack Obama.

Ketanji Brown Jackson she was one of three finalists chosen according to strict criteria precisely to avoid criticism during the confirmation phase on Capitol Hill.

Biden himself was involved in the selectioninterviewing the magistrates in the final stretch of the process.

The appointment to the Supreme Court, the first made by Bidenit will not change the balance of power in the court of nine magistrates with a conservative majority that watches over the constitutionality of the laws and decides on important social issues in United States.

Biden’s predecessor, Donald Trump, had the opportunity to appoint three judges for the Supreme Court and anchored the institution in conservatism, possibly for decades to come.

Jackson is a Justice of the Court of Appeals from the city of Washington, which is considered a springboard for candidates to join the Supreme Court. He got the job with the backing of three Republican senators.

He will replace progressive Justice Stephen Breyer, who will retire at the end of June. The main US judicial body will then be made up of six conservatives (including one woman) and three progressives, all of them women.

Ketanji Brown Jacksonmother of two daughters, grew up in Florida and is married to a surgeon. She graduated from the prestigious Harvard University Law School.

But paradoxically, this harms him, given that the Republicans consider that there are too many judges on the court licensed by private universities such as Harvard and Yale.

President Biden gave in to “the radical left,” he lamented.

In 232 years of existencethe United States Supreme Court it has had only two black judges, one of whom, Clarence Thomas, was appointed by George Bush Sr. and still serves.