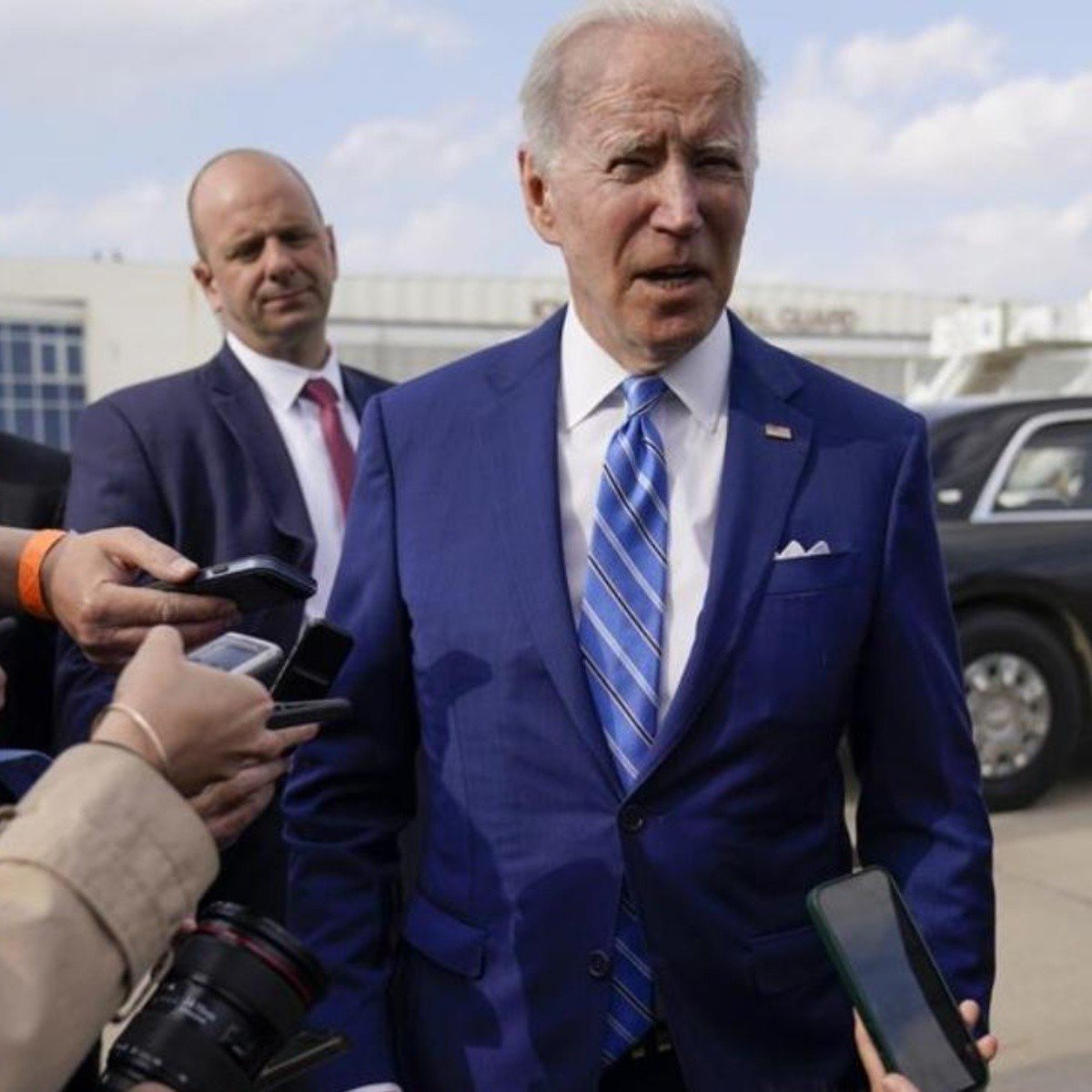 USA.- President Joe Biden, reiterated this Saturday its rejection of yesterday’s decision of the Supreme Court of that country that revoked the legal protection of abortion in force since 1973 and assured that the high court has made decisions “terrible”.

When asked by a journalist if he considered that the United States Supremeit’s broken”, Biden replied: “I think the Supreme Court He’s made some terrible decisions.”

The president assured that he and his wife Jillknow how “painful and devastating” this decision is for many Americans and recalled that from now on the right to abortion will depend on each state, for which he promised to guarantee its supervision and that they comply with their own laws.

In addition, he indicated that his Administration will protect women, including those who go from one state to another to abort.

The Supreme Court ruling was approved with the support of six of the nine judges of the highest US judicial instance and maintains a mississippi state law which restricts abortion from 15 weeks of gestation.

State laws banning abortion are taking effect today – some of them so extreme that women can be punished for protecting their own health, even in cases of rape and incest.

The health and lives of millions of women are at risk. pic.twitter.com/wRGtHGgoWp

However, the conservative majority Supreme decided to go further and revoke the precedents established in the past by the court itself that protected that right.

The decision did not come as a surprise because the draft ruling was leaked to the media last May. With yesterday’s ruling, the states that so decide they can completely ban abortion.

Biden made these statements before boarding the plane to begin a European mini-tour that will take him to Germany to participate in the G7 summit and then to Spain to attend the NATO Heads of State and Government meeting, with the aim of consolidating their alliances with Russia and China.