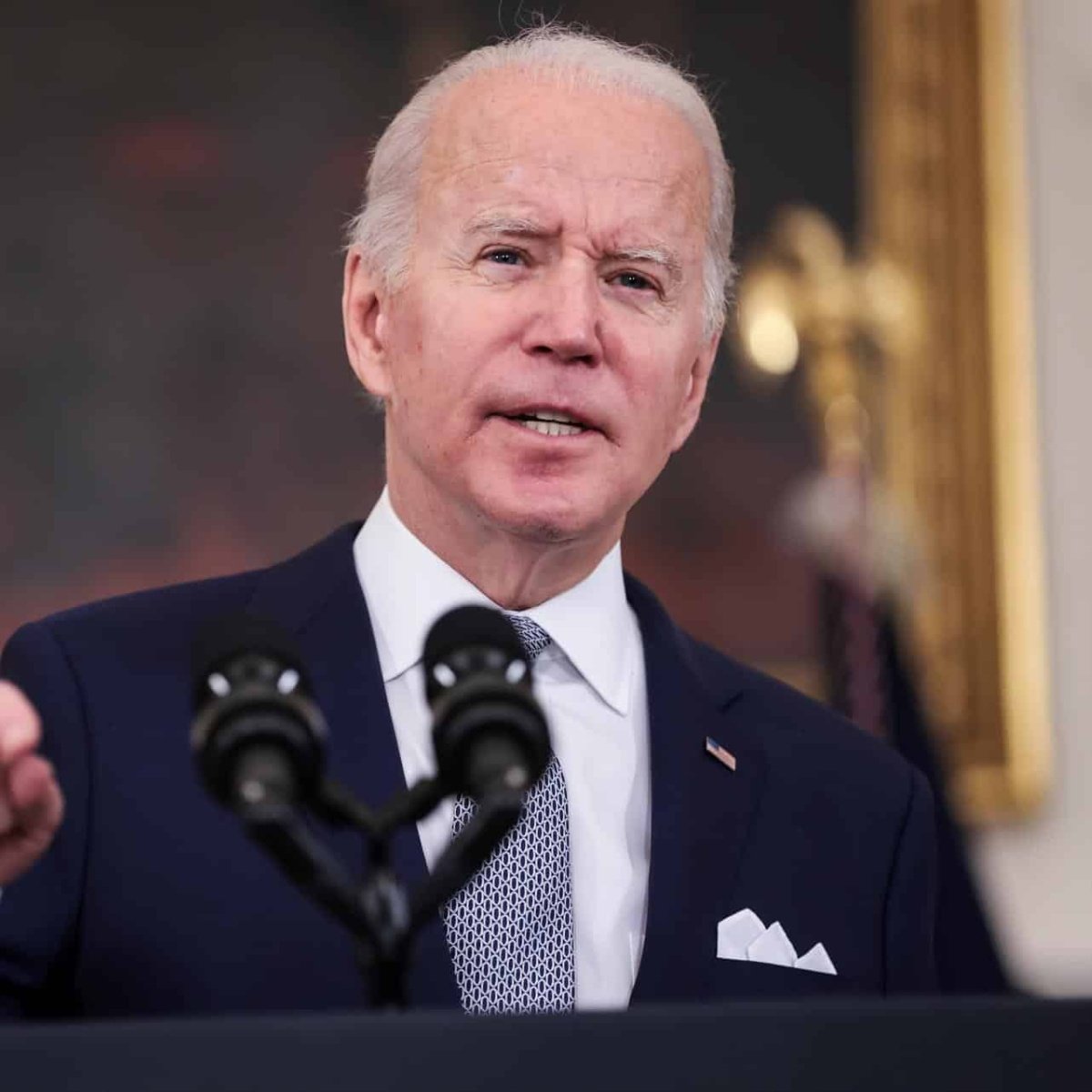 The president of United States, Joe Biden began this Saturday a five-day trip through various countries of Europeseeking to strengthen the Western alliance against Russia for his invasion of Ukraine, according to the AP news agency.

The US president’s trip takes place at a time when the “war” that began last February shows no signs of ending and as its toll on global food and fuel supplies deepens.

According to the president’s agenda, he is expected to participate in a meeting of the Group of Seven in the Bavarian Alps in Germany. Later, he will travel to Madrid, Spain, where he will participate in a summit with the leaders of the 30 NATO countries.

Biden’s visit to the European continent comes as the global coalition to strengthen Ukraine and punish Russia for its aggression has shown signs of wear and tear amid inflation that has affected various countries around the world.

As we announced in AmericanPost.News, the US president made a tour only in March, when Russia launched its first attacks. During his trip, he met with allies in Brussels while Ukraine was under regular attack.

“Each country speaks for itself, each country has concerns about what they are willing to do or not do,” said John Kirby, a spokesman for the White House National Security Council, according to AP.

It may interest you: Joe Biden condemns the revocation of the right to abortion

What profession does Biden have?

Joe Biden, president of the United States, is 79 years old. He completed his undergraduate studies at the University of Delaware before entering Syracuse University School of Law, where he earned a Juris Doctor degree. He became a lawyer in 1969. As we revealed in AmericanPost.News, before starting his tour of Europethe president signed the arms control law.