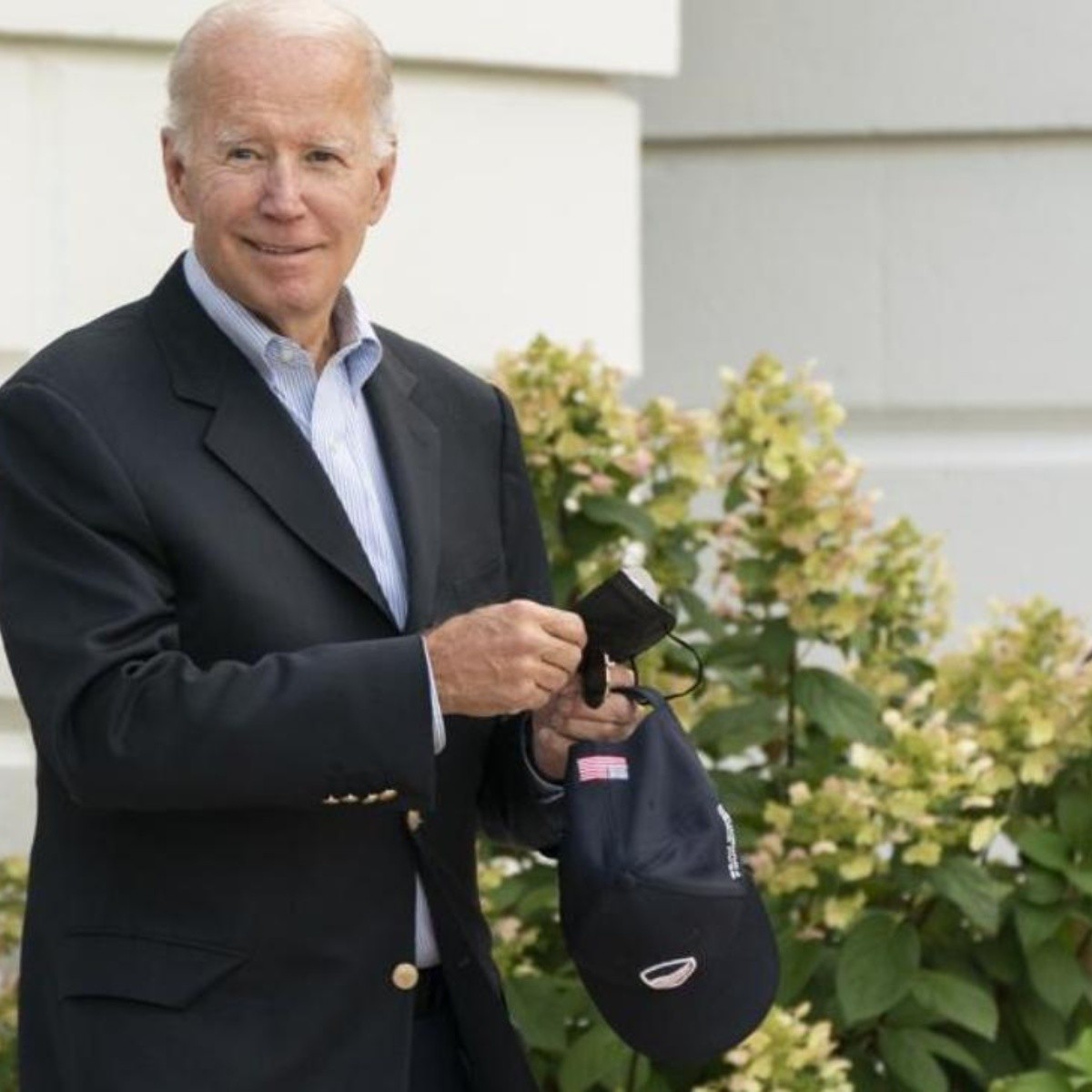 USA.- President Joe Biden, celebrated the approval this Sunday in the Senate of the great climate, health and fiscal project of the Democrats, which contemplates investments worth billions of dollars in clean energy and reductions in the prices of some medicines.

“I ran for election promising to get government back to work for working families, and that’s what this law“, defended the president in a statement sent by the White House.

Biden also thanked the leader of the Democrats in the Upper House, Chuck Schumerand to all the members of the Democratic Party their work, and that they were able to reach agreements and compromise.

“It has required a lot of compromise,” said the president, adding that “doing important things almost always does.”

The president encouraged the House of Representativeswhere the Democrats have a large majority, to approve the project as soon as possible in order to ratify it and make it law.

The climate and fiscal plan of the Democrats managed to get ahead in the High camera this Sunday, where the progressives have a very tight majority of one vote, the tiebreaker of the vice president of the country, Kamala Harris, who also acts as president of the Senate, after a marathon day of debate and amendments that lasted more than 20 hours.

The votes of the 50 Democratic senators and the tiebreaker Harris against the unanimous opposition of the 50 Republican senators.

The Inflation Reduction Lawthe official name of the project, contemplates more than 400,000 million dollars in new investments, almost all focused on giving a boost to the green energy industry in the country and reducing polluting gas emissions.

It would represent the largest public investment against climate change in the history of USA. His supporters estimate that it will serve to reduce the country’s polluting emissions by 40% between now and 2030.

To finance it, the Democrats propose a minimum tax of 15% on companies with profits of more than a billion dollars, and strengthen the tax collection agency to make it more difficult to avoid payments, among other things.

Also, the plan would allow Medicarea health coverage program for people 65 and older, can negotiate the prices of prescription drugs.

The White House He hopes that this will reduce drug prices and help in part to reduce the pressures of high inflation, from 9.1% in June, as well as helping to reduce the public deficit.