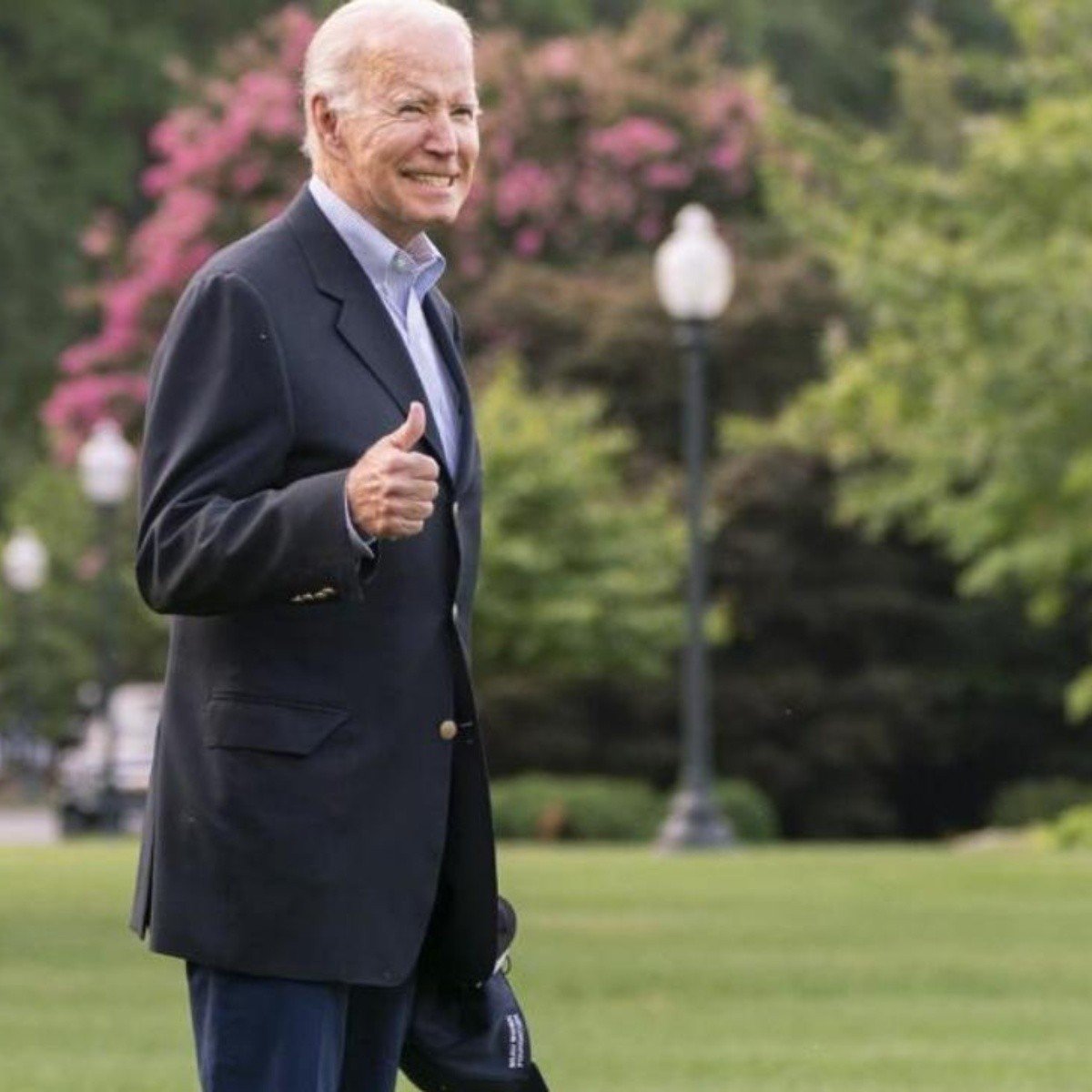 USA.- President Joe Biden celebrated the drop in six tenths of the inflation rate in the United States, which was placed in July at 8.5%, and which shows that its economic plan “is working”, although it warned that the Executive’s work to contain prices “is far from over”.

At the beginning of his speech at an event at the White House on the occasion of the signing of a law for the medical care of veterans of the armed forces exposed to toxic fumes, Biden made a brief allusion to the data of inflation Posted this Wednesday.

President He also called on Congress to immediately approve the Inflation Reduction Law to face the “headwinds” that could impact the world’s largest economy in the coming months.

This law was approved by the Senate on Sunday and now has to pass the process of the House of Representatives, where given the Democratic majority it is expected to pass without difficulties.

“We must approve the Inflation Reduction Act immediately, that Congress approves this shocking law to prevent inflation from getting worse and we continue to move in the right direction,” the president said on Wednesday, a few hours after learning that prices were remained stable in July and the year-on-year inflation it was reduced six tenths, to 8.5%.

With “global challenges” facing the country from war in Europe, disruption to supply chains and pandemic lockdowns in Asia, he added, “we may face additional headwinds in the coming months.”

Biden celebrated the data published this Wednesday by the Bureau of Labor Statistics (BLS), which show that “the economic plan is working”, although the Executive’s work to contain prices “is far from over”, the president added.

“If we combine this with the employment data announced last week, which shows a creation of 520 thousand jobs and a rate of 3.5%, it is a sign of the type of economy that we have been building,” he added. Biden.

The year-on-year drop in prices occurred after consumer prices remained stable (0%) this month, thanks mainly to the drop in gasoline priceswhich was 7.7% in July.

The decline of rate of inflation gives a little respite to the US economy, which at the end of July entered what experts consider a technical recession by chaining two quarters of falls in the Gross domestic product (GDP).

Joe Biden found out from the press about the FBI’s search of Donald Trump’s property, says the White House

A diagnosis that, however, does not share the government led by Joe Bidenwho does not believe that the country is in a recession scenario given the robustness of its economy.