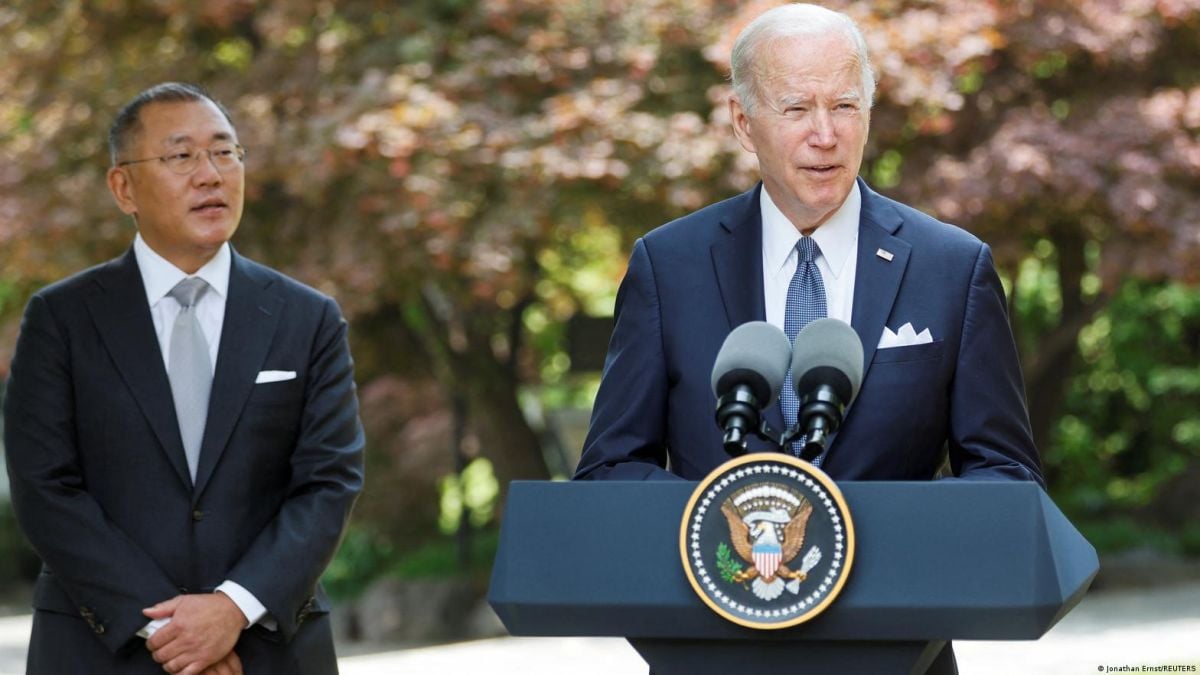 After visiting South Korea, another great US ally in Asia, US President Joe Biden arrived at Yokota Air Base, west of Tokyo, shortly after 5:00 p.m. local time (09:00 CET) in his second and last leg of his first tour of Asia as a ruler and with a focus on the North Korean nuclear threat, China’s geopolitical ambitions and the war in Ukraine.

Biden will meet on Monday with Prime Minister Fumio Kishida and Emperor Naruhito, and on Tuesday he will participate in a summit bringing together the leaders of Australia, India, Japan and the United States.

He will also introduce a regional trade initiative, the Economic Framework for Prosperity in the Indo-Pacific.

Shortly before leaving for Japan, Biden said this Sunday in Seoul that he is “prepared” for a possible nuclear test by North Korea, but reaffirmed his openness to dialogue with a unique message to Kim Jong Un.

“We are prepared for anything North Korea can do,” Biden said, saying he is not “concerned” about the risks of a new weapons test during his stay in the region, something US officials have warned about.

Washington remains open to dialogue with North Korea, even in the absence of reciprocity. Talks with Pyongyang have been stalled since the failed 2019 summit between Kim and then-US President Donald Trump.