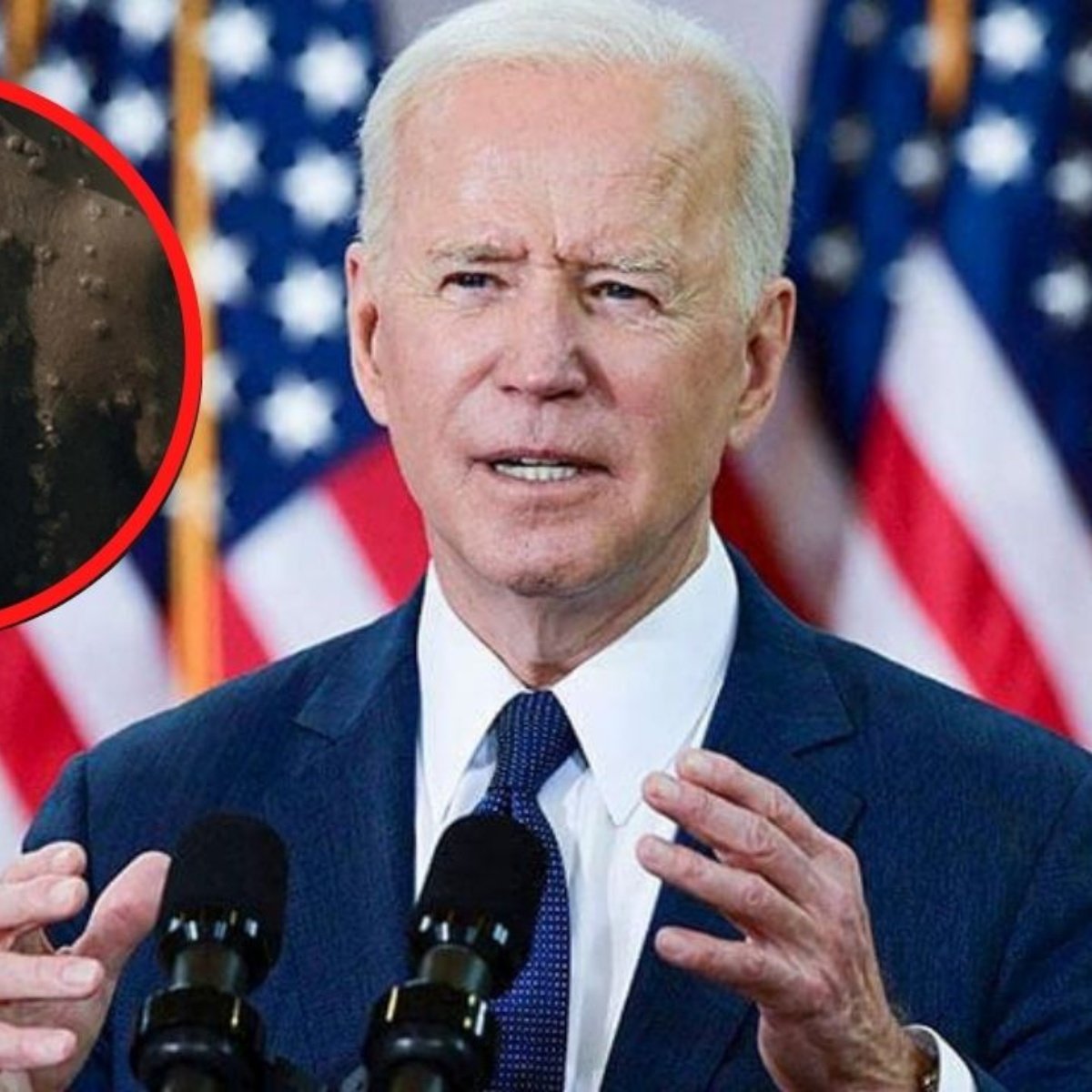 Although monkeypox has not been declared a national emergency in the United States, Joe Bidenmade the decision to form a team commanded by two senior federal officials, to manage a rapid and effective response against the “Monkeypox” virus, which has infected more than 5,800 people.

In this sense, it was specified that the Federal Emergency Management Agency (FEMA) and the Centers for Disease Control and Prevention (CDC, for its acronym in English), will have participation in the project.

Through a statement, the White House assured that: “In the coming weeks (…) the administration will move forward and accelerate the United States response to monkeypox to mitigate the spread of the virus, protect people most at risk of contracting it and care for those affected.

What function will it have?

Biden explained that the team intends to strengthen vaccination and distribution strategies in the country to stop the outbreak, while the states of California, San Francisco, New York and Illinois, have declared an emergency for monkeypox.

On the other hand, Robert Fenton, who was appointed as the FEMA regional administrator, will be the White House coordinator for monkeypox, while Demetre Daskalakis, head of prevention of the CDC HIV, will be the deputy coordinator.

It may interest you: Governor of California declares a state of emergency for monkeypox

According to the CDC, monkeypox can be spread through intimate or very close contact, but respiratory fluids or secretions have also been included, as well as through touching infected objects. It should be noted that as reported in AmericanPost.Newsmonkeypox It is not a sexual infection despite the fact that most infections have involved sexual intercourse.