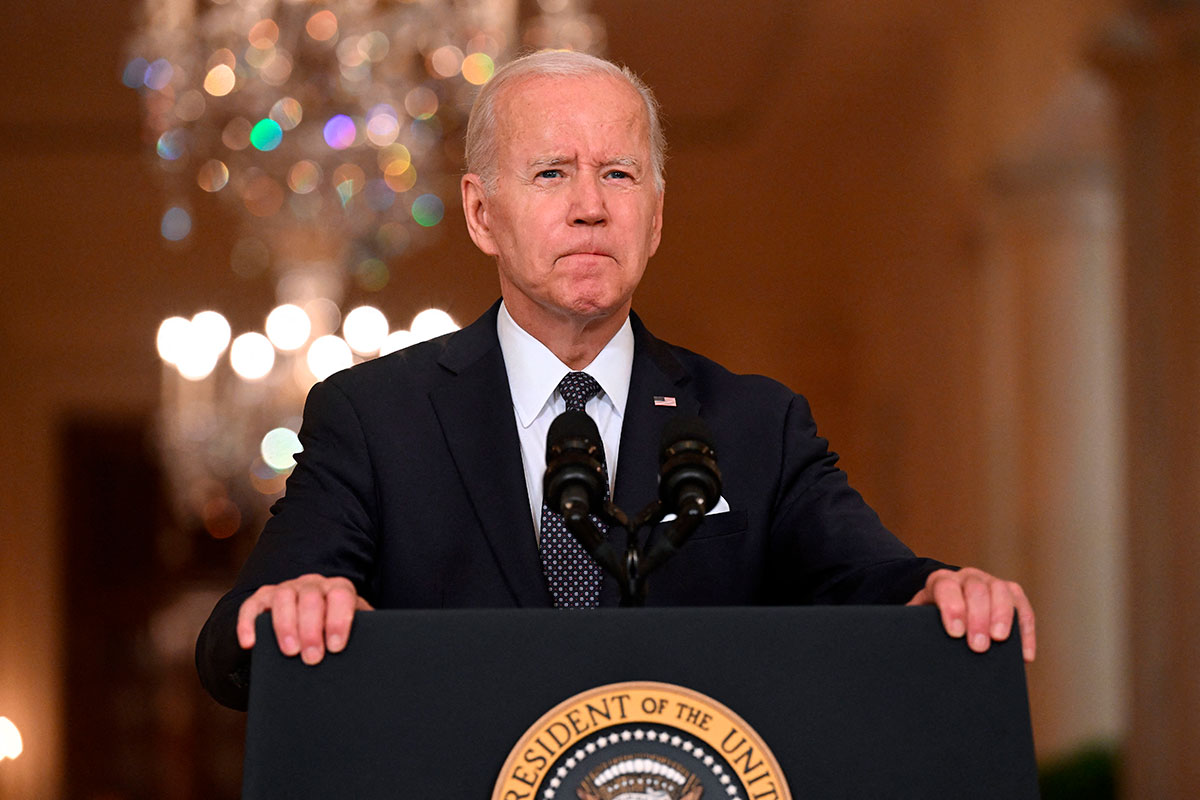 United States President Joe Biden He said Thursday that he was “deeply disappointed” by the Supreme Court’s ruling. expanding the right to bear arms in public by repealing a New York State law.

“This sentence contradicts both common sense and the Constitution and it should bother us all deeply,” the president said in a statement distributed by the White House.

Biden considered that after the shootings of recent weeks in the US, the country should be doing more, not less, to protect society from armed violence.

In addition, he urged states to continue enacting laws that serve to protect their citizens.

The law that the Supreme Court of the United States annulled this Thursday had been in force since 1911 in the state of New York and required those who carry weapons in public to have a license or show that they needed to do so to defend themselves.

Biden assured that he remains committed to doing “everything” in his power to reduce gun violence and urged Americans to take a stand on the issue.

“I ask Americans across the country to make their voices heard on the issue of firearms safety. There are lives that depend on it,” she concluded.

The ruling of the Supreme Court occurs in the midst of a national debate on the possession of weapons in the country, enshrined in the Second Amendment of the Constitution, after the recent mass shootings.

On May 24, 18-year-old Salvador Ramos broke into an elementary school in Uvalde, Texas, with a legally purchased rifle, killing 19 children and two teachers.

Days earlier, on May 14, a white man committed a racist crime when he entered an armed supermarket in a majority black neighborhood in Buffalo (New York state) and killed ten people.

Democrats advocate banning the sale of assault rifles and background checks on gun buyers, while Republicans oppose it, saying shootings should be addressed as a mental health issue.

A group of senators from both parties has drawn up a bill that represents a minimum agreement and includes measures such as the confiscation of weapons from people who are considered a danger.

That initiative passed a procedural vote on Thursday and could be approved before the weekend in the Senate, although it would still be considered by the Lower House.

It may interest you:
– The US Supreme Court upholds the right to bear arms in public in self-defense
– Mexico defends position in lawsuit against US arms manufacturers.
– US raises firearms control by including homemade ones