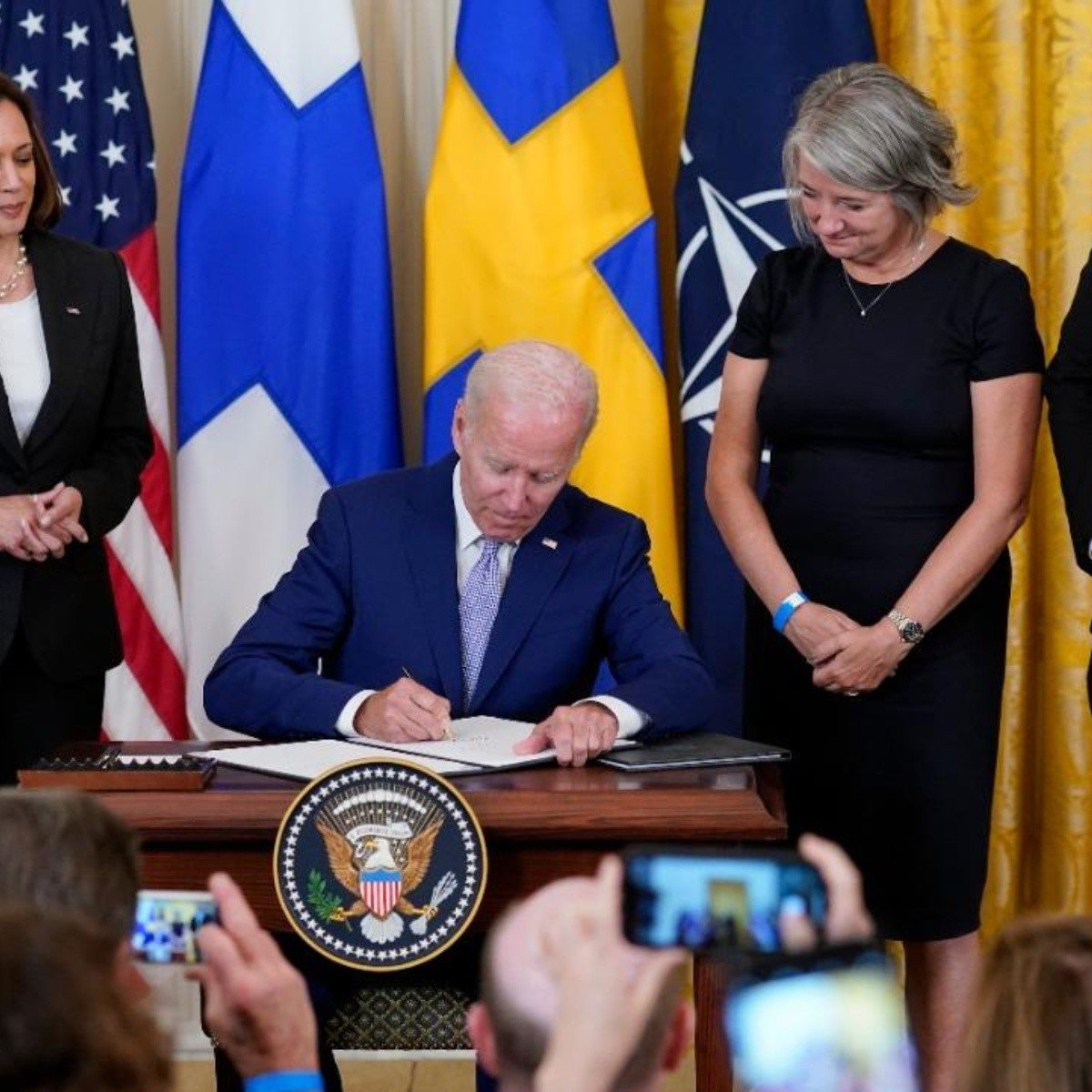 United States.- The President of the United States, Joe Bidenformally welcomed Finland and Sweden to NATOsigning the ratification documents on Tuesday that give the formal endorsement of USA to the Nordic nations that join the mutual defense pact, following a change in the security posture of European countries as a result of the Russian invasion of Ukraine.

“Seeking your income in the NATO, Finland and Sweden they make a sacred commitment that an attack on one is an attack on all,” Biden said during the signing, calling the association an “indispensable alliance.”

USA became the 23rd ally to approve the entry of both countries into the NATO.

Biden He said that he spoke with the leaders of both nations before signing the ratification and urged the rest of the members of the NATO to finish its own ratification process “as quickly as possible”.

The United States Senate had approved last week the entry of the two nations into the alliance.

Both countries applied to join NATO. nearly three months ago to ensure their safety after Russian President Vladimir Putin’s offensive in Ukraine.

The rules of the NATO they require the consent of their 30 current members before Finland and Sweden can officially join the alliance, something that is expected to happen in the coming months.