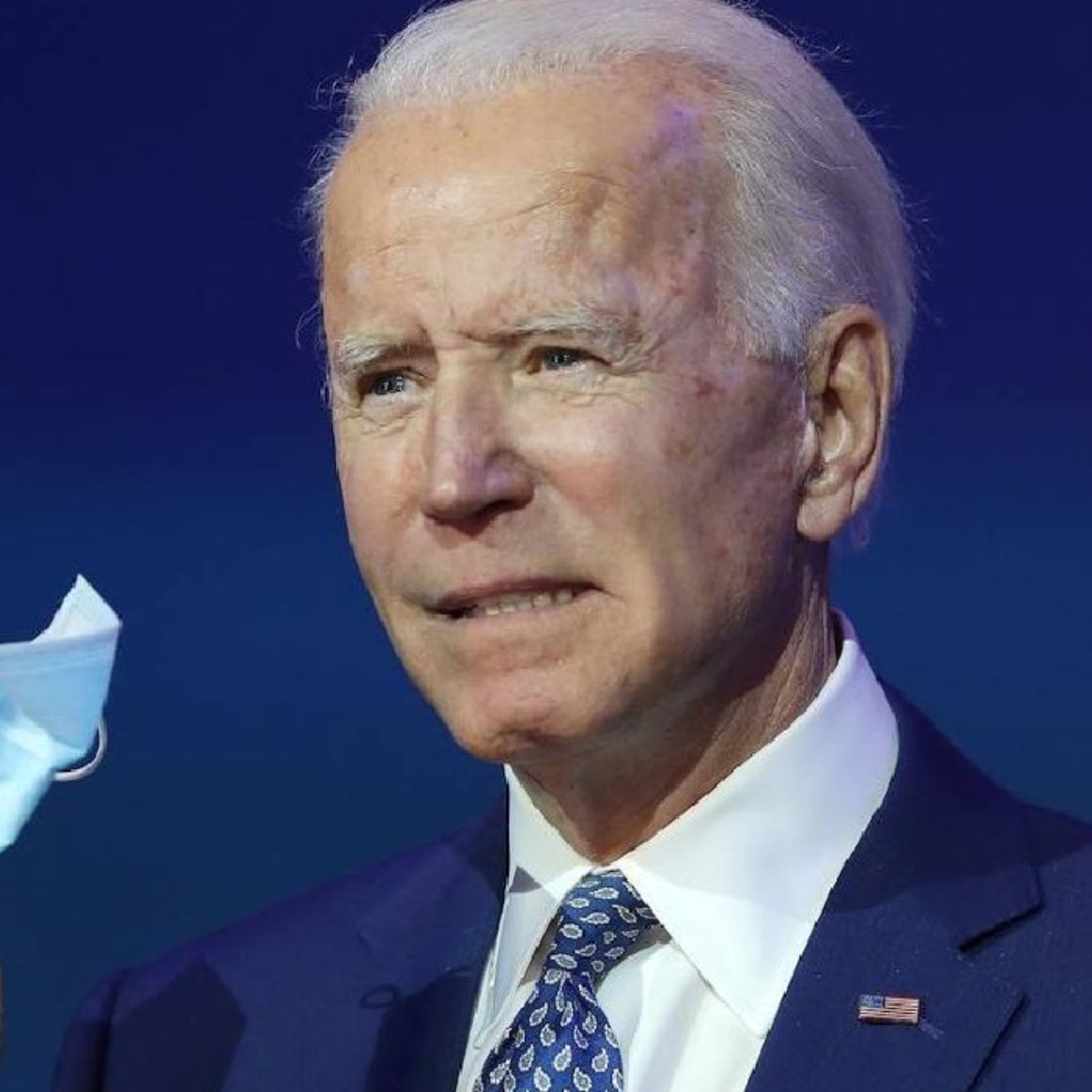 It is reported that the President of the United States, Joe Bidenthis Saturday, August 06, he gave a negative test for Covid-19this after spending a week testing positive.

Just yesterday, Friday, August 5, he continued to give a positive test for this reason, the update on his health status has surprised, according to experts the case of Biden It’s about a coronavirus “rebound”which is not uncommon but it does happen.

According to the statement from the White House “out of an abundance of precautions” the president of the United States will remain in isolation until a second test is performed to confirm your new health status.

Biden’s doctor, Kevin O’Connorsaid that before he can have contact with other people they must check that he no longer has the virus, he also revealed that he is without any complications.

About Joe Biden, at AmericanPost.News We also inform you that the President of the United States created a team to respond to the spread of Monkeypox.

It may interest you: Joe Biden without symptoms of COVID-19, after rebound.

The White House announced last Thursday, July 21, that Biden had been infected by Covid-19 and on Friday, July 27, he came out of his isolation after testing negative.

Nevertheless, on saturday july 30 tested positive again, according to O’Connor for the effects of the drug oral antiretroviral Paxlovidwhich he took for five days to help with the symptoms of the disease.

According to the doctor, that anticovid pill may have a “rebound effect”which is the one that would have caused the president’s second positive.