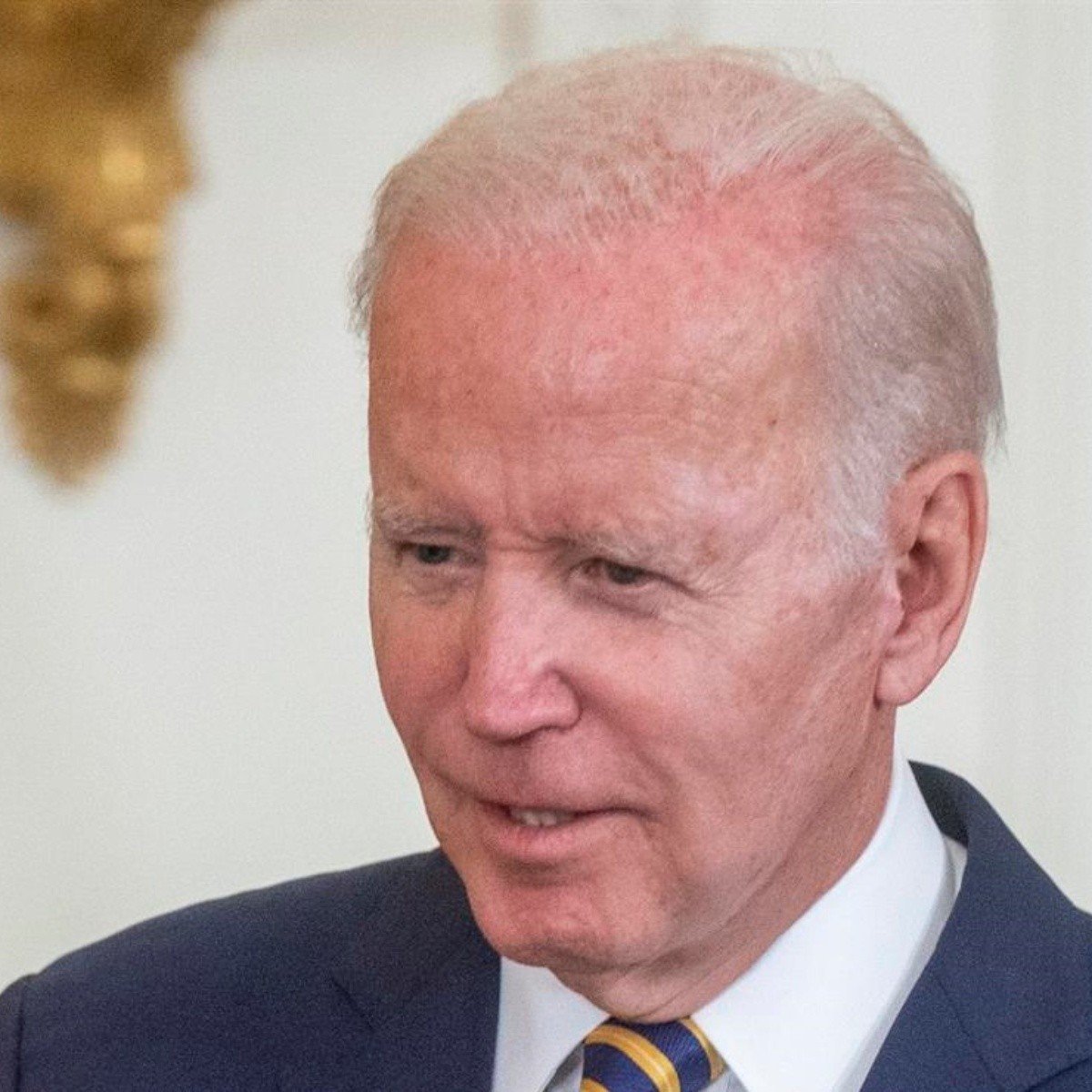 Washington.- The president of the United States, Joe Biden issued an order on Tuesday in which he urges the Departments of State and Defense to continue providing aid to the Government of Colombia in the fight against drug trafficking.

In a memo, Joe Biden indicated that the interdiction of aircraft reasonably suspected of carrying out drug traffic in Colombian airspace is “necessary” because of the extraordinary threat that illegal drug trafficking poses to Colombia’s national security.

Joe Biden also pointed out that the Caribbean country has the appropriate procedures in place to protect itself from the loss of innocent lives in the air and on the ground in relation to these interdiction operations.

These procedures include effective means of identifying and alerting an aircraft before force is used against it.

In 2014, a ruling by the Colombian Constitutional Court ordered the suspension of aerial spraying after the World Health Organization (WHO) included glyphosate among the herbicides that can cause cancer in humans.

In mid-2015, during the government of Juan Manuel Santos, the National Narcotics Council (CNE) complied with the ruling of the high court, which two years later issued a new ruling establishing that it would be possible to resume aerial spraying if a scientific investigation , “objectively and conclusively, demonstrates the absence of harm to health and the environment”.