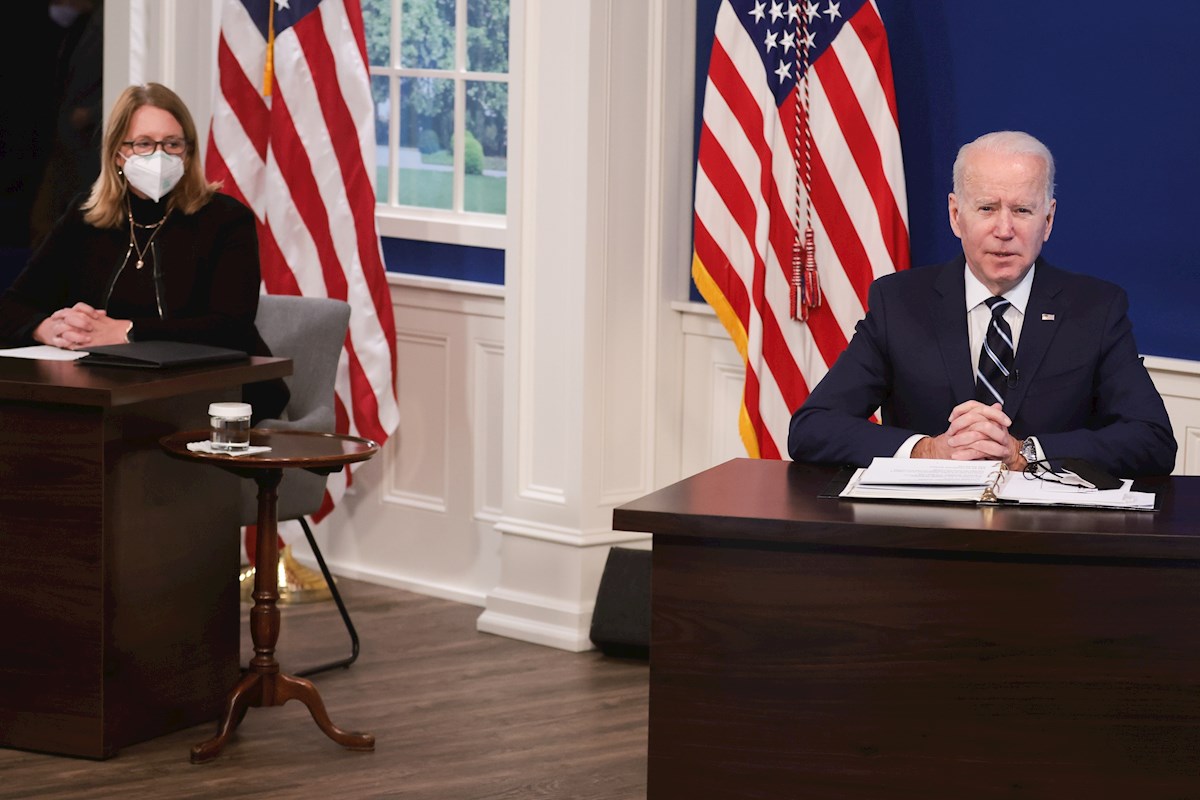 The President of the United States, Joe Biden, signed an order on Wednesday with measures to strengthen the cybersecurity of government agencies that work with sensitive information, such as the CIA or the Department of Defense.

The new guidelines, which have the force of law for government agencies and are due to begin implementation in the coming months, require their employees use multi-factor authentication and encryption systems approved by the National Security Agency, among other practices.

Multi-factor authentication systems, increasingly common for the general public, are those that go beyond requiring a username and password to access data, and also ask to verify identity by other means such as text messages. to mobile phone or facial recognition.

In addition to the Pentagon and the CIA, the order affects all US Government Intelligence agencies that use the so-called National Security Systems, and their contractor companies.

National Security Systems are used specifically by government institutions that work with the information considered most sensitive, while the rest of the Government uses Federal Information Systems, whose cybersecurity guidelines were already reinforced by Biden last May.

The new provisions expand the responsibilities of the National Security Agency (NSA), which will lead and coordinate the agencies’ responses and prevention measures against possible cyberattacks.

In December 2020, hackers managed to break into all public and private systems in the US. through updates to a popular program from the US technology company SolarWinds, called Orion, and that both the Government and hundreds of large companies use to monitor their computer networks.

A few months later, in May 2021, another cyber attack occurred on one of the largest oil pipeline networks in the US, operated by the Colonial company, which forced the company to stop its operations for five days, generating a shortage in the supply of fuel in much of the southeast of the country.

It may interest you:
– Joe Biden announces more free tests and military doctors before the Omicron variant
– Biden approval reaches low point of 33% according to Quinnipiac poll
– Biden and AMLO reach an agreement to deploy Mexican agents in the United States against organized crime