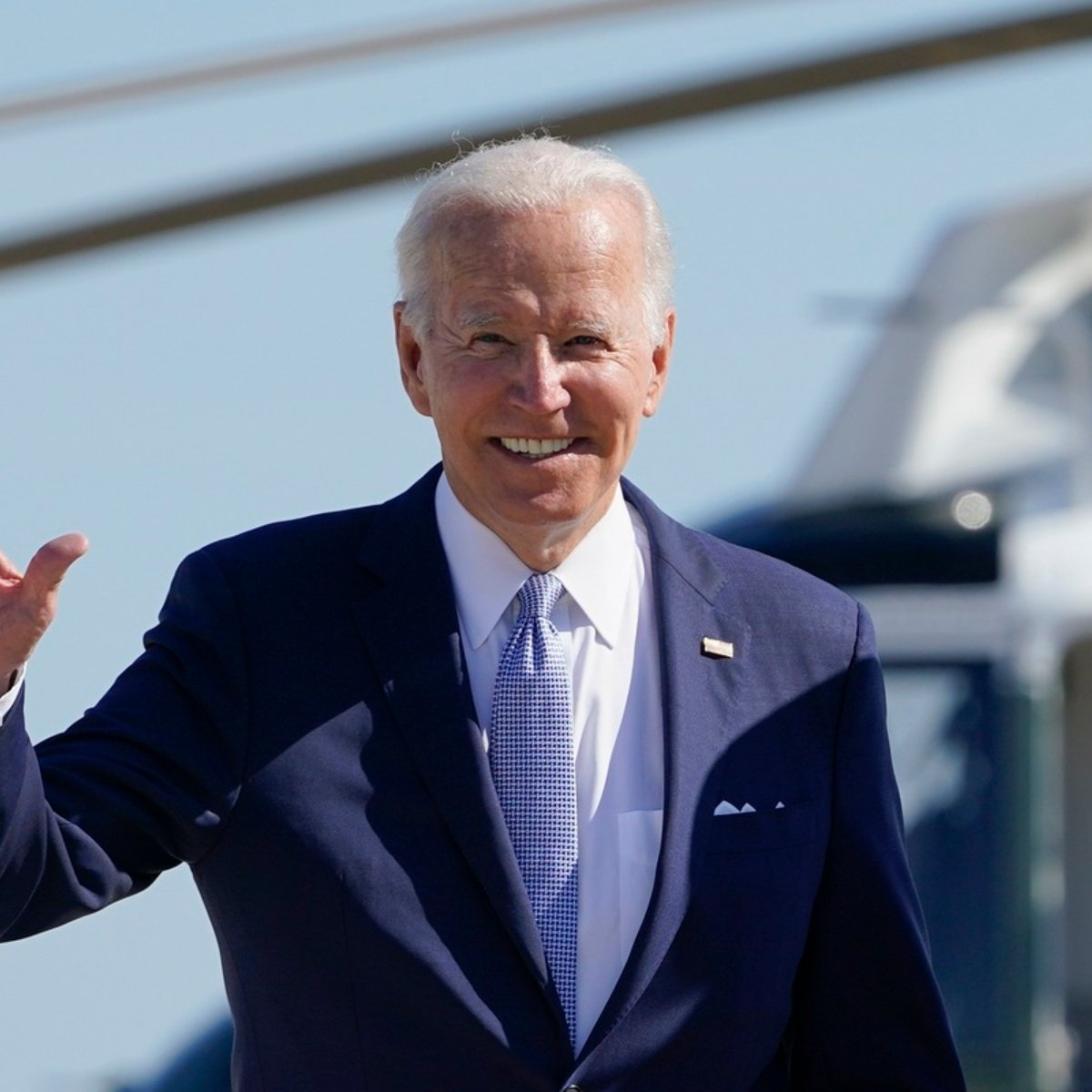 The President’s Popularity Joe Biden has dwindled almost two years into office. According to the survey conducted by the Center for Political Studies at Harvard University and by The Harris Poll, 7 out of 10 Americans they do not want to that the president seek the re-election.

The results of said survey that were published on Friday indicate that the president is seen as a bad president by 45 percent of those surveyed, who expressed that they do not want him to continue in the White House after the 2024 presidential.

In addition, the survey showed that his predecessor, Donald Trump, 76, obtains similar results. At least 61 percent of those surveyed said they did not want to see him lead the country again.

According to the results of the Harvard University survey, a third of the citizens surveyed believe that the current president of the United States he’s too old to look for the position again.

Although, until now, the president of 79 years old has not expressed his desire to try to revalidate his position, the Democrats have privately shown their concern about his age and his ability to face a resurgent Republican Party in 2024, according to Univisión.

Meanwhile, the poll showed that if Biden and former Republican President Donald Trump ran for office again in 2024, there would be practically a tie at the polls.

It may interest you: Joe Biden calls Putin a ‘butcher’ after meeting with Ukrainian refugees

What profession does Biden have?

Joe Biden, President of the United States, is 79 years old. He completed his undergraduate studies at the University of Delaware before entering Syracuse University School of Law, where he earned a Juris Doctor degree. He became a barrister in 1969 and was appointed to Newcastle County Council in 1970. He took office on January 20, 2021 after winning the November 7, 2020 election.