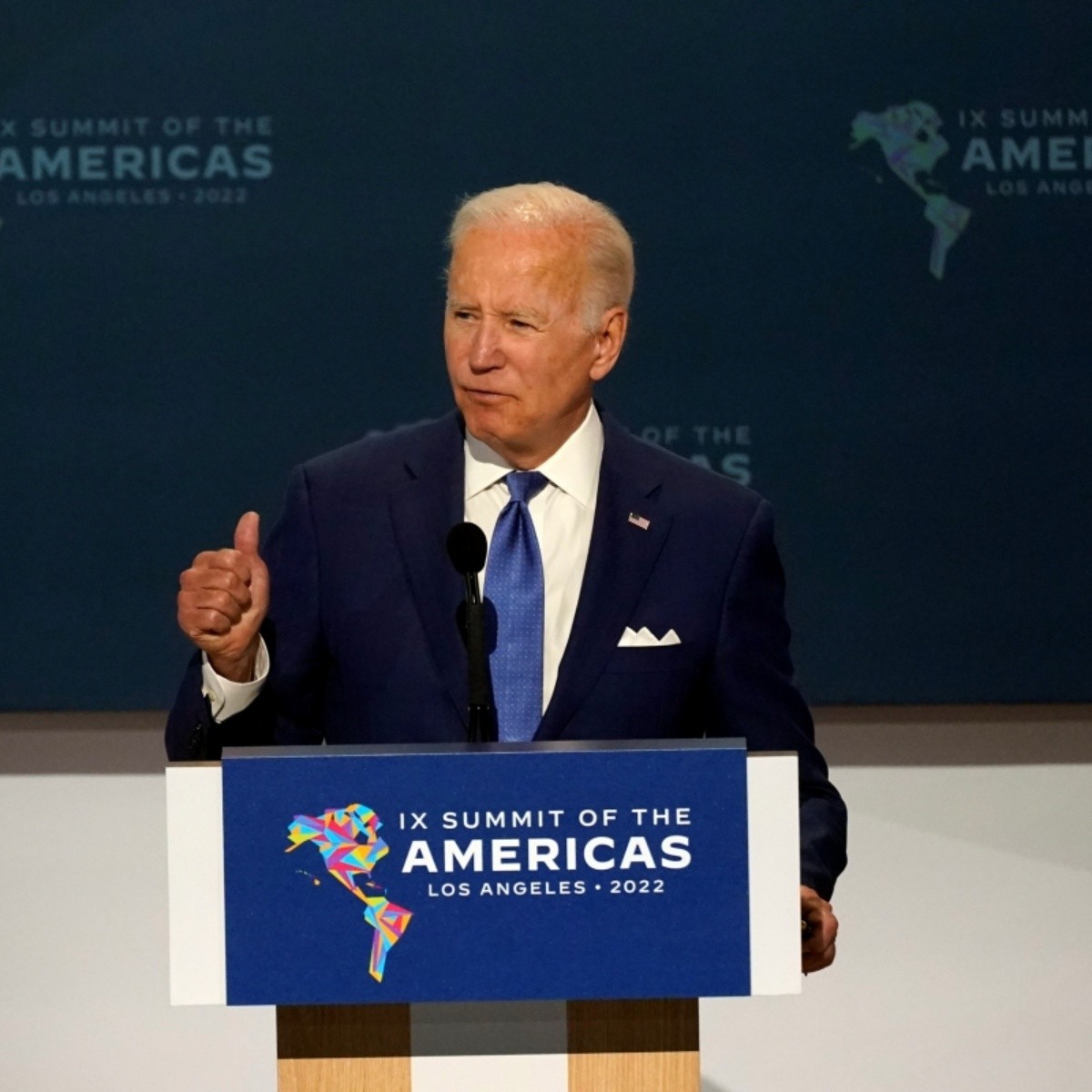 United States.- President Joe Biden proposed this Thursday changes to a historic gender equality law with the aim of increasing protections for victims of sexual abuse and students from the LGTBIQ + community, especially transgender.

The proposal comes on the 50th anniversary of a 1972 law called Title IX, which prohibits discrimination based on gender, including sexual abuse, in schools and universities that receive federal funds, which are almost all of the country.

Biden’s proposal would extend the protections of Title IX and, among other things, allow trans students to use bathrooms that correspond to their gender identity.

It would also urge colleges to address those students by the pronouns they prefer and make official documents respect that identity, according to the proposal published Thursday in the Federal Register, the government’s official gazette.

Biden’s proposal would also change the rules that govern how allegations of sexual abuse are investigated on campuses across the country in order to protect victims’ rights.

In practice, this action would serve to annul the changes implemented by the Government of Donald Trump (2017-2021) with the aim of toughening the complaint process and protecting the accused.

Specifically, the then Secretary of Education, Betsy DeVos, reduced the number of behaviors that were considered “sexual abuse” and demanded, among other things, that the students who denounce be questioned in a public hearing by the representatives of their alleged aggressors.

In the campaign for the 2020 presidential elections, Biden promised that he would “quickly end” the rules established by DeVos, considering that they gave universities a “green light” to ignore allegations of sexual abuse.

The changes proposed by Biden have taken longer than expected by some organizations and, in any case, will not take effect automatically.

The publication of the proposal in the Federal Register only serves to open a public comment process and start a long process of deliberation within the Department of Education on how Title IX should be interpreted, so the changes would not go into effect. until next year.
It is expected, however, to be challenged by Republicans in the country’s courts.