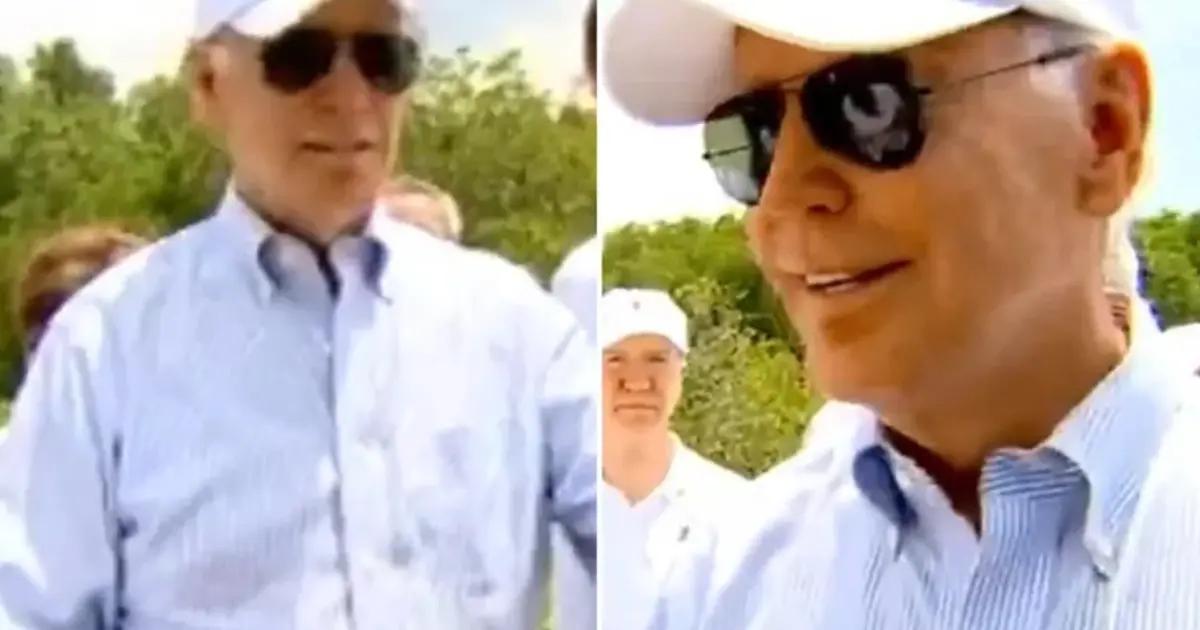 The G20 summit in Bali marked several moments that went viral on social media. Among them was a meeting that Joe Biden had with Emmanuel Macron in which the former praised the physique of a cameraman, without knowing that he was Russian. “By the way, I’m very worried about this man’s biceps,” said the president of the United States in a clip shared by journalist Timothy Burke on his Twitter account .

In addition to being the president of France, Biden was surrounded by more people in the open air when he started talking about the young man. “His biceps are bigger than my calves,” said the president as he went to the camera operator to touch his arms.

Even though the camera did not focus on the young man, Biden had him in front of him and expressed: “Here we have a man. I hope we’re on the same side.” At that moment, a voice was heard stating that the man with the camera was a Russian national.

On that occasion, the US president continued the conversation without much shock as he expressed: “I don’t care who he is. He has good biceps. We call them ‘guns’”.