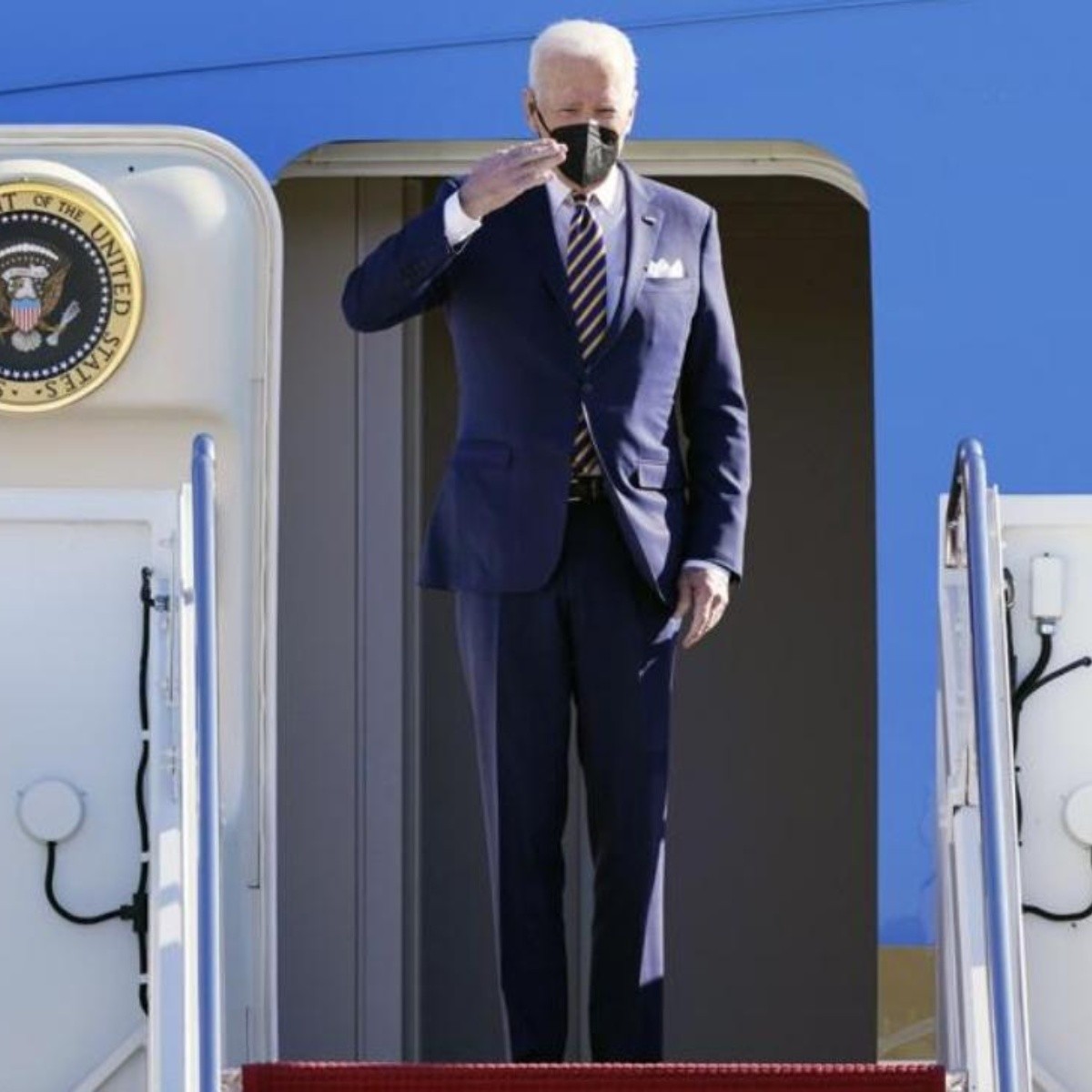 United States.- Three months before the US legislative elections, considered a mid-term referendum, the country’s president, Joe Biden, received this Friday the final approval of Congress for his ambitious tax, climate and environmental law.

The so-called Inflation Reduction Act won 220 votes in favor and 207 against in the Democratic-controlled House of Representatives. Last weekend in the Senate, where his majority is tight, he needed the tiebreaker vote of the vice president, Kamala Harris, who also acts as president of that chamber.

The regulations contemplate investments of some 669,000 million dollars in total to reduce the rise in prices, fight against climate change and lower the cost of prescription drugs by giving Medicare, the health coverage plan for those over 65, the power to negotiate it.

“Today the American people have won and the special interests have lost. With it passed, families will see lower prescription drug prices, lower healthcare costs and lower energy costs. I look forward to signing it next week,” the president said in a statement. Twitter.

For her part, Treasury Secretary Janet Yellen described the law as historic and assured that it will reduce the budget deficit and increase long-term economic growth. “This legislation … marks the beginning of a new phase in America’s economic future,” she wrote in a statement.

This initiative received the approval of the House of Representatives after almost nine hours of session in which the Republicans downplayed the triumphalism of the opposing side and the Democrats defended the impact it will have on the day-to-day lives of citizens as beneficial.

Mark Zandi, chief economist at Moody’s Analytics, however, estimates in a report published this August that it will only reduce inflation by 0.33% by 2031 and that potential drops in drug prices will not be felt until the middle of the decade.

“It will increase federal spending and that’s what triggers inflation in the first place,” said Republican Congressman Michael Burgess.

To finance it, the Democrats are betting on a minimum tax of 15% on companies with profits of more than 1,000 million dollars and on strengthening the tax collection agency to make it more difficult to avoid payments, and ensure that there will be no new tax burdens for those who earn less than $400,000.

How do we make a historic investment in a clean energy economy while also lowering the deficit?

We make those at the top pay their fair share. The Inflation Reduction Act does that.

Among his opponents is Republican Congressman Tom Cole, who accused the congressional majority of “creating the illusion of doing something positive before the elections” on November 8.

In these elections, a third of the 100 seats in the Senate and the 435 in the House of Representatives are at stake, and traditionally the party in power loses steam.

“A new Congress will come with a new plan to change things,” House Minority Leader Kevin McCarthy said in his speech.

Biden’s approval percentage has remained below 50% since August 2021 and reached its lowest point in May with the approval of only 36% of the population, according to a survey by the Ipsos demographic institute, but this Tuesday that rate went up to 40%.

The improvement is driven both by this Friday’s law today and by the microprocessor manufacturing law, which will strengthen supply chains to improve the country’s position against Chinese competition, or by US support for the entry of Sweden and Finland in NATO, both ratified on Tuesday.

Added to this good Democratic streak are the latest data on inflation, which after reaching its highest rate in four decades in June, 9.1%, stood at 8.5% in July, a drop of six tenths that gave a break to the world’s leading economy.

“Today is a day of celebration,” said this Friday during the debate the president of the House of Representatives, Democrat Nancy Pelosi, satisfied that the inflation law is “a good first step”, which the Democrats have sought ” during decades”.

The environmental group Climate Power considers that it puts the United States “on the right path to solve the climate crisis, create millions of well-paid jobs and reduce pollution by 40% by 2030.”

His data indicates that Latino families will be especially benefited. Currently, 40% of households struggling to pay energy bills in the United States are Latino and 50% African American.

“This victory is a step forward in the fight against climate change,” celebrated the general director of Latino affairs for Climate Power, Antonieta Cadiz, not without specifying that there is still work to be done until a complete transition to a green economy is achieved and completely reverse the use of fossil fuels.