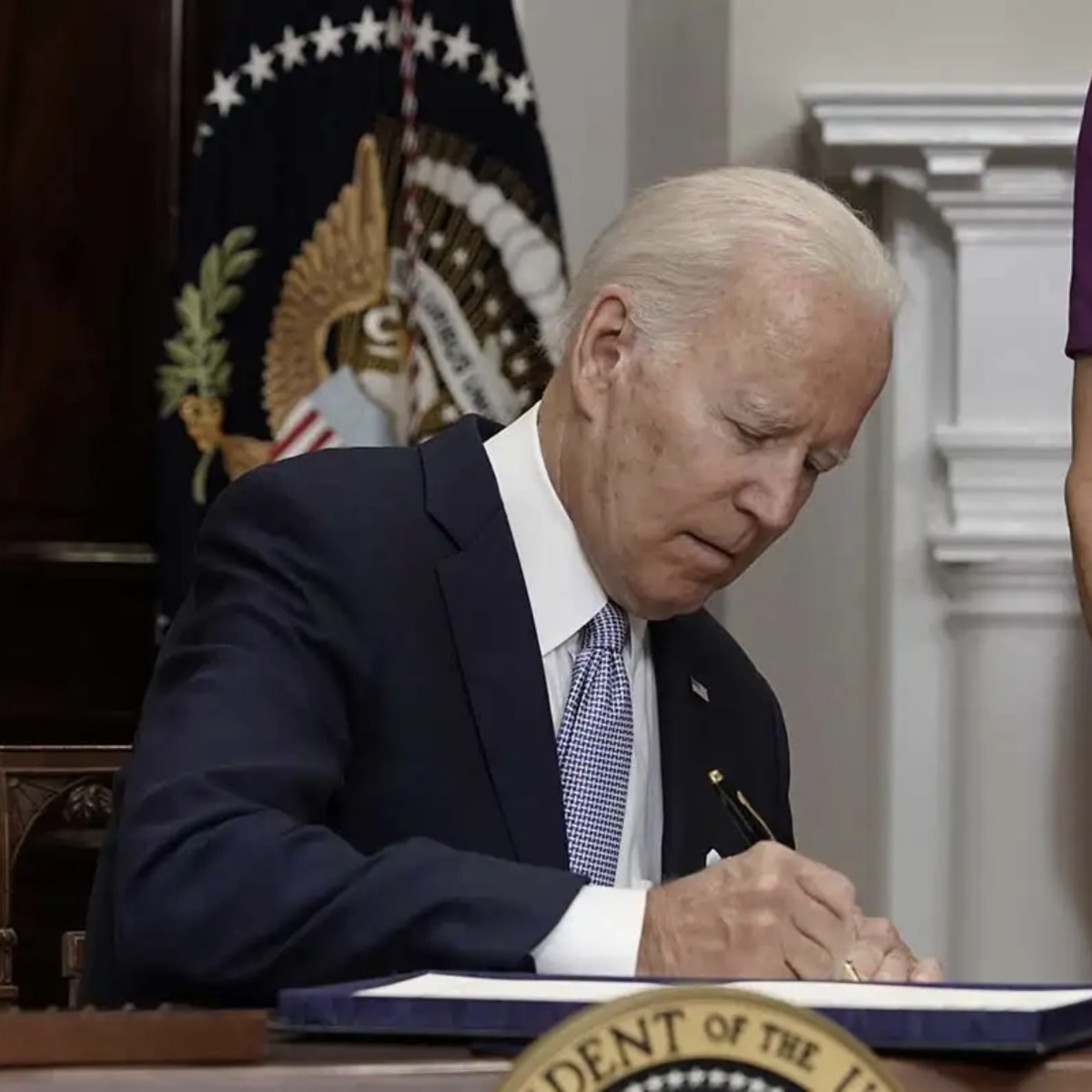 This Saturday, June 25, the President of the United States, Joe Biden signed the most important gun control law in three decades. This comes a day after Congress gave the go-ahead to the bipartisan bill proposed a few weeks ago.

This new legislation also includes background checks for the youngest buyers, starting at 18 years of age, and allocate funds to encourage states to apply “alert” laws, with the aim of removing guns from the market for people who may pose a threat.

Billions of dollars will be provided for mental health services to prevent convicted domestic offenders from getting a gun for at least five years.

previously in AmericanPost.News we announced that the US senators reached a minimum agreement with the aim of regulating the control and ending the shootings.

Despite the filters that will be applied to people who want to buy a firearm, the new law, which is the first important attempt to regulate them, does not prohibit the sale of assault rifles or high-capacity magazines.

“This bill doesn’t do everything I want, but it includes actions that I wanted and that save lives,” Biden said as he signed.

This approval by both chambers ends 30 years of Congressional inaction on federal law changes amid rising gun violence and frequent shootings across the United States.

It may interest you: Supreme Court annuls law to regulate weapons in New York

What is gun control law?

As indicated, it is mandatory to register any firearm and that must be done by the owner personally before the competent authority. If it is a legal person, by the representative of the law, requirements that it has and under the conditions of the law.

It is the most important arms control law of the last 30 years, in which procedures will be applied to prevent people with potential threat from acquiring a weapon.