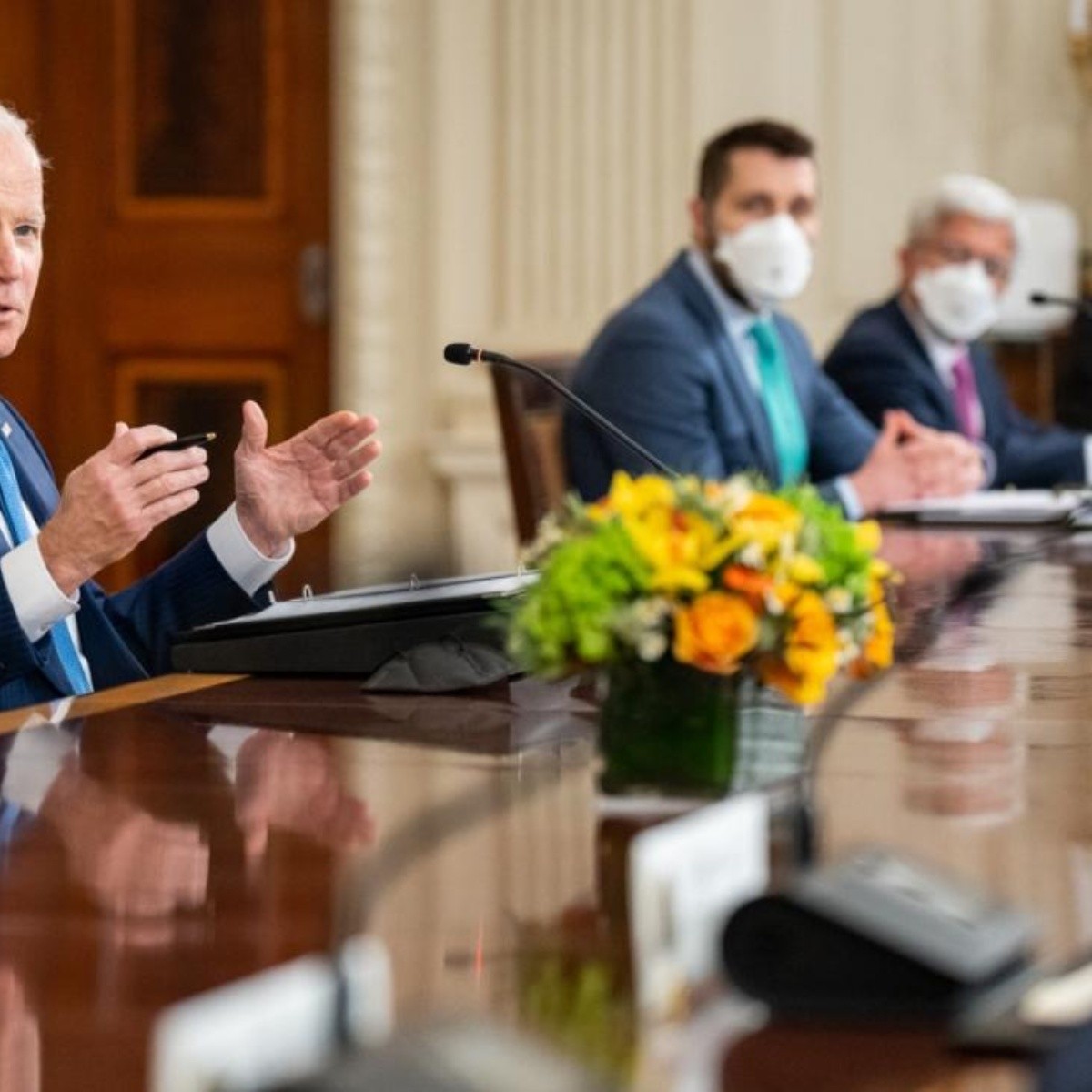 United States.- President Joe Biden reported that he spoke with King Salman bin Abdulaziz al-Saud of Saudi Arabia to discuss regional developments and issues of mutual interest, including Houthi attacks facilitated by Iran against civilian targets in your country.

Biden and King Salman communicated through a phone call about the war in the Yemen and negotiations on the Iran’s nuclear programbut also addressed the state of the global energy market.

The president underlined the commitment of the United States to support Saudi Arabia in defending their people and territory from these attacks and in full support of the efforts led by the UN to put an end to the war in Yemen, which according to the United Nations is the greatest humanitarian tragedy on the planet, with 80% of the country’s population in need of some kind of assistance.

Read more: Ecuador bets on the USA and Europe in a millionaire tourism plan

In addition, Biden signaled his commitment to ensuring that Iran can never obtain a nuclear weapon and informed the king about ongoing multilateral talks to reinstate restrictions on Iran’s nuclear program.

the two leaders They discussed issues related to the Middle East region and Europe and agreed that their teams would remain closely coordinated over the coming weeks and months. Both also reiterated the commitment to United States and Saudi Arabia to guarantee the stability of the energy supplies global.

U.S has recognized that it is in contact with large world natural gas producerswith the aim of helping the European Union (EU) to find alternatives to the Russian supply of that power source.

European countries fear that a possible Russian invasion of Ukraine lead to problems for your energy supplywhich depends in part on Russian gas.

Saudi Arabia leads the Organization of Petroleum Exporting Countries (OPEC) together with Russia.which the United States has pressured in recent months to increase its production, with the aim of lowering crude oil prices, which are at their highest levels since 2014.

Tensions between Ukraine and Russia, the world’s second-largest producer with some 10 million barrels per day (mbd), and the West’s threat of heavy sanctions against Moscow in the event of an invasion, have also contributed to higher prices.

The war in Yemen It began in 2014 with the conquest of large areas of the country by the Houthis, a Shiite movement supported by Iran, and was radicalized a year later with the intervention of the Arab coalition, led by Saudi Arabia, as reported by EFE.

Read more: US senators denounce inaction of the AMLO government in the murder of journalists

When he came to power a year ago, Biden Halted Support for Arab Coalition Military Operations in Yemen and removed the Houthi rebels from its list of terrorist groups, but said in January that it is considering putting them back on that list.