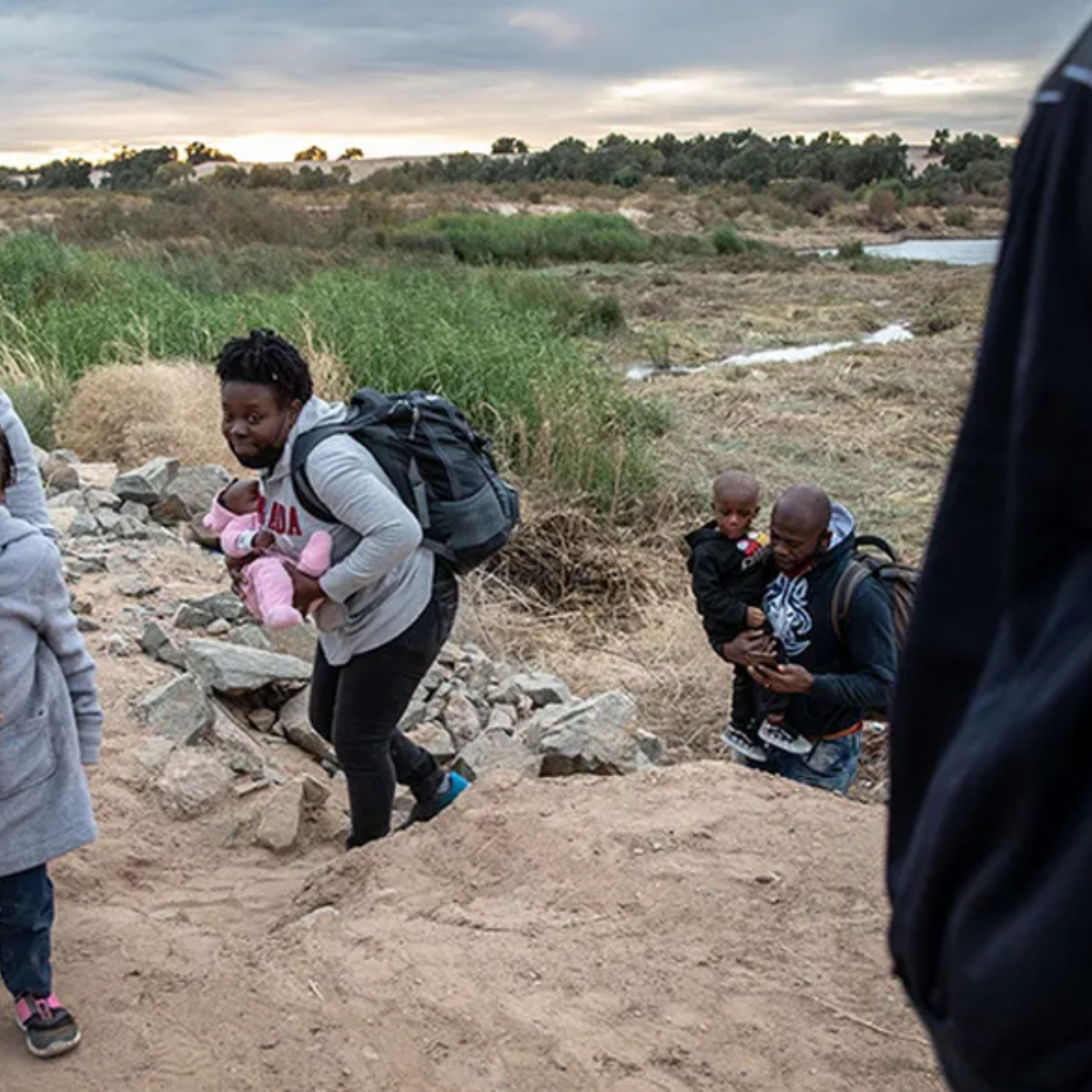 A court decision has ended the immigration program, known as “stay in mexico“, introduced in the United States during the presidency of Donald Trump. Its implementation forced thousands of migrants to wait in Mexico until the date of their hearings in US territory.

The resolution has ended the battle between the Biden Administration, which wanted to repeal the measure, and the states of Texas and Missouri. Biden suspended this roadmap on his first day in office, leaving it pending review, but in response to a lawsuit led by Texas, the courts forced the measure to be reinstated last December.

The states of Texas and Missouri argued in their lawsuit that ending the Migrant Protection Protocols (MPP) program, its official name, represented a burden for the states because migrants use state services to get both driver’s licenses and hospital care.

In June, the Supreme Court ruled that the president had the power to repeal the program. After this ruling, the Department of Homeland Security (DHS), led by Alejandro Mayorkas, advanced in a brief statement that it would continue “its efforts to end the program as soon as legally possible.”

As reported in AmericanPost.NewsThe United States had already announced that it would eliminate the Donald Trump “Stay in Mexico” program, established by Donald Trump and his zero tolerance policy towards migration.

After a victory in court

The ruling of the highest court returned the legal complaint to the lower courts to take into consideration the last memorandum issued last October by Mayorkas. It was this Monday, when the Texas federal judge, Matthew Kacsmaryk, annulled the order to restore it, in response to a request from the US Department of Justice.

In a statement, the department led by Mayorkas has assured that it has welcomed the magistrate’s decision and added that “commits to ending the implementation of MPP in a prompt and orderly manner“.

It may interest you: The new US plan to contain migration

What does the suspension of “Stay in Mexico” mean?

Nearly 5,800 immigrants were processed through the second phase of MPP, which has been imposed since last December, according to recent figures. Most of these people come from Nicaragua, Cuba, Colombia and Venezuela.

For many of these migrants this program increased their stress and psychological torture, which they already experienced by the very nature of their situation as migrants. Having to stay on the other side of the border caused them great uncertainty in the midst of extreme circumstances, which became a psychological game.

In these waiting areas they ran the risk of being kidnapped, extorted and raped; In addition, they were denied access to basic services such as medical care, according to a statement from the non-governmental organization Human Rights Wacth.

The suspension of this program means having more opportunities to start a better life, not being exposed to criminal gangs and dangers while waiting for their hearings; and hope that the human rights violations that this program produced will at least be reduced.