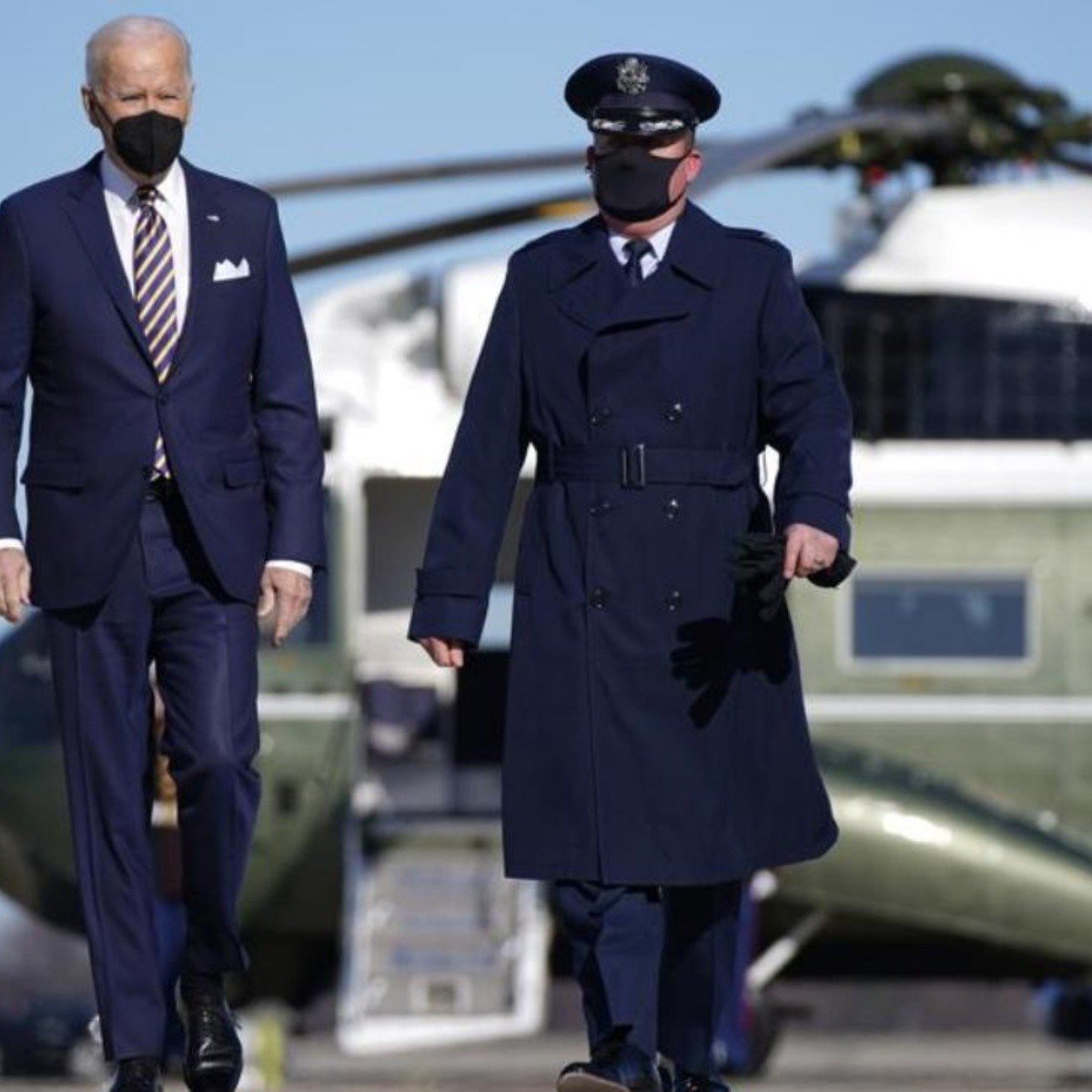 UNITED STATES.- President Joe Biden will make his first trip to the Middle East next month with visits to Israel, the West Bank and Saudi Arabia, the White House announced Tuesday.

The decision to call Saudi leaders during the July 13-16 trip comes after Biden, as the Democratic presidential candidate, called the kingdom a “pariah” because of its human rights record and vowed to recalibrate the relationship. between the United States and Saudi Arabia.

Biden plans to meet with Crown Prince Mohammed bin Salman, the kingdom’s de facto ruler, according to a senior administration official who told reporters on condition of anonymity.

After Biden took office, his administration made it clear that the president would avoid direct engagement with the crown prince and instead focus his engagements on King Salman.

Human rights advocates and some Democratic allies have warned Biden against visiting the oil-rich kingdom, saying such a visit without first obtaining human rights commitments would send a message to Saudi leaders that there are no consequences for egregious rights violations. The Saudis have been accused of using mass arrests, executions and violence to quell dissent.

But at a time of skyrocketing gas station prices, growing concerns about Iran’s nuclear program, and perpetual concern that China is expanding its global presence, Biden and his national security team have determined that freezing the Saudis , particularly the crown prince, is simply not in the interest of the United States.

The White House announced the trip after Saudi Arabia this month helped push OPEC+ to increase oil production by 648,000 barrels per day in July and August, and the kingdom agreed to extend a United Nations-brokered ceasefire in its seven-year war with Yemen. Biden called Saudi Arabia’s ceasefire decision “courageous.”

Prince Mohammed, who is commonly referred to by his initials MBS, played a “critical role” in negotiating an extension to the ceasefire, according to the administration official.

White House press secretary Karine Jean-Pierre, in a statement announcing the trip to the Middle East, said King Salman invited Biden to visit the kingdom during a meeting in the six-nation port city of Jeddah. Gulf Cooperation Council: Bahrain, Kuwait, Oman, Qatar, Saudi Arabia, and the United Arab Emirates, as well as Egypt, Iraq, and Jordan.

“While in Saudi Arabia, the president will also discuss a variety of bilateral, regional and global issues with his counterparts. These include support for the UN-brokered truce in Yemen, which has led to the most peaceful period since the war began seven years ago,” said Jean-Pierre.

“It will also discuss means to expand regional economic and security cooperation, including promising new infrastructure and climate initiatives, as well as deter threats from Iran, promote human rights, and ensure global food and energy security.”

Biden’s first stop during the Middle East tour will be Israel for a long-planned visit with Israeli Prime Minister Naftali Bennett in Jerusalem. She will then meet with Palestinian Authority leaders, including Mahmoud Abbas, in the West Bank.

Police kill alleged gunman to save children at Texas camp

“It was also a big scam.” Donald Trump raised millions with his fraud lies: Committee

Biden will cap off the whirlwind trip with a visit to Jeddah for the GCC leaders’ meeting and talks with King Salman, the crown prince and other Saudi officials.