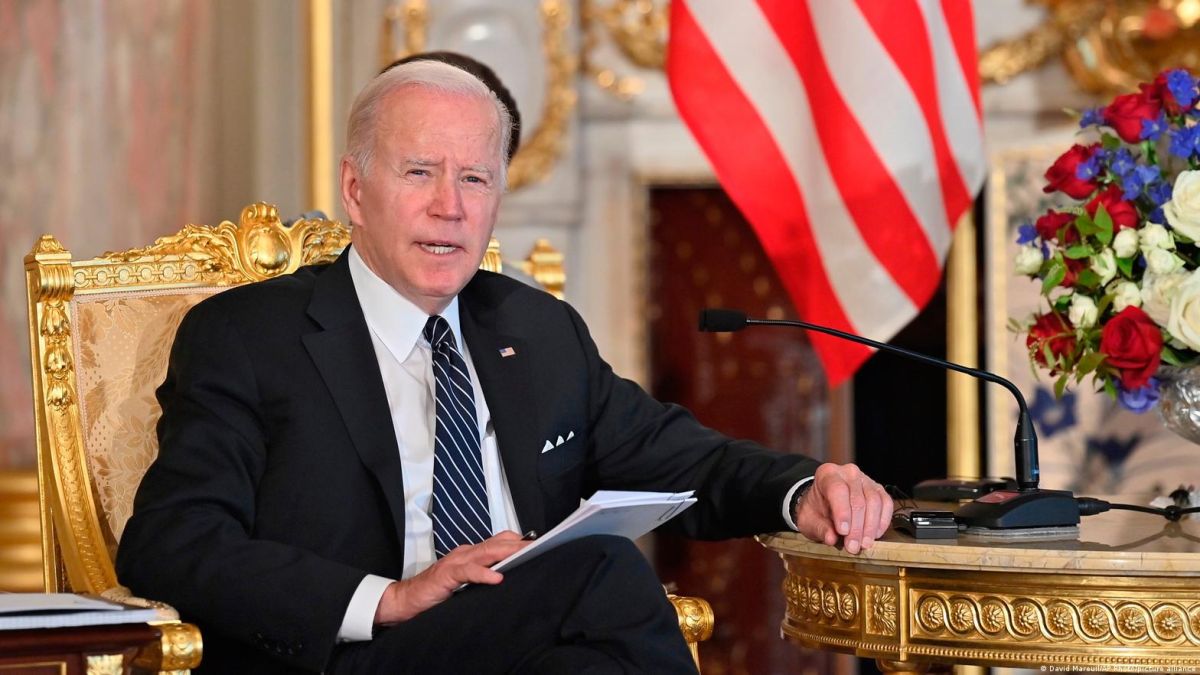 The president of the United States, Democrat Joe Biden, said this Monday (05.23.2022) that if China tries to invade Taiwan, the United States will intervene militarily. Likewise, he argued that Russia must pay a long-term price for the attack launched against Ukraine, because otherwise a favorable scenario could be generated for Beijing to try to seize the island.

“The United States has committed to supporting the ‘one China’ position, but that does not mean that China has the jurisdiction to use force to take Taiwan,” Biden said when asked about this possibility during an appearance before the media in the framework of his visit to Japan. And regarding the possibility of intervening in said scenario, the president replied “yes, we have committed ourselves to it.”

China regards Taiwan as a rogue province that should be integrated into the country, by force if necessary. Biden assured that this logic shows that the communist regime “flirts with danger by flying very low and with other maneuvers.” The Taiwan issue came up for discussion in the context of the harshest comments the US president has issued on the war in Ukraine.

Russia “has to pay a long-term price” for its “barbarism in Ukraine,” Biden said. “And this doesn’t just apply to Ukraine,” he added, as China sees continued pressure from the West on Moscow. “What signal does all of this send to China about any attempt to take Taiwan by force?” Biden asked.

Biden addressed the situation in Taiwan with Japanese Prime Minister Fumio Kishida during the summit held in Tokyo, which focused on closer cooperation in the face of the challenges presented by China or North Korea in the region. Both promised that they will strengthen their collaboration in the face of “China’s increasingly coercive behavior”. “The invasion of Ukraine has led us to reaffirm this commitment so that there is no such unilateral attempt in the region,” the Japanese prime minister said.

Shortly after, the White House stressed that there is no change in US policy towards Taiwan. “As the president said, this has not changed, he reiterated our ‘One China’ policy and our commitment to peace and stability across the Taiwan Strait. He also repeated our commitment to provide Taiwan with military means so that it can be defend,” a senior official said.