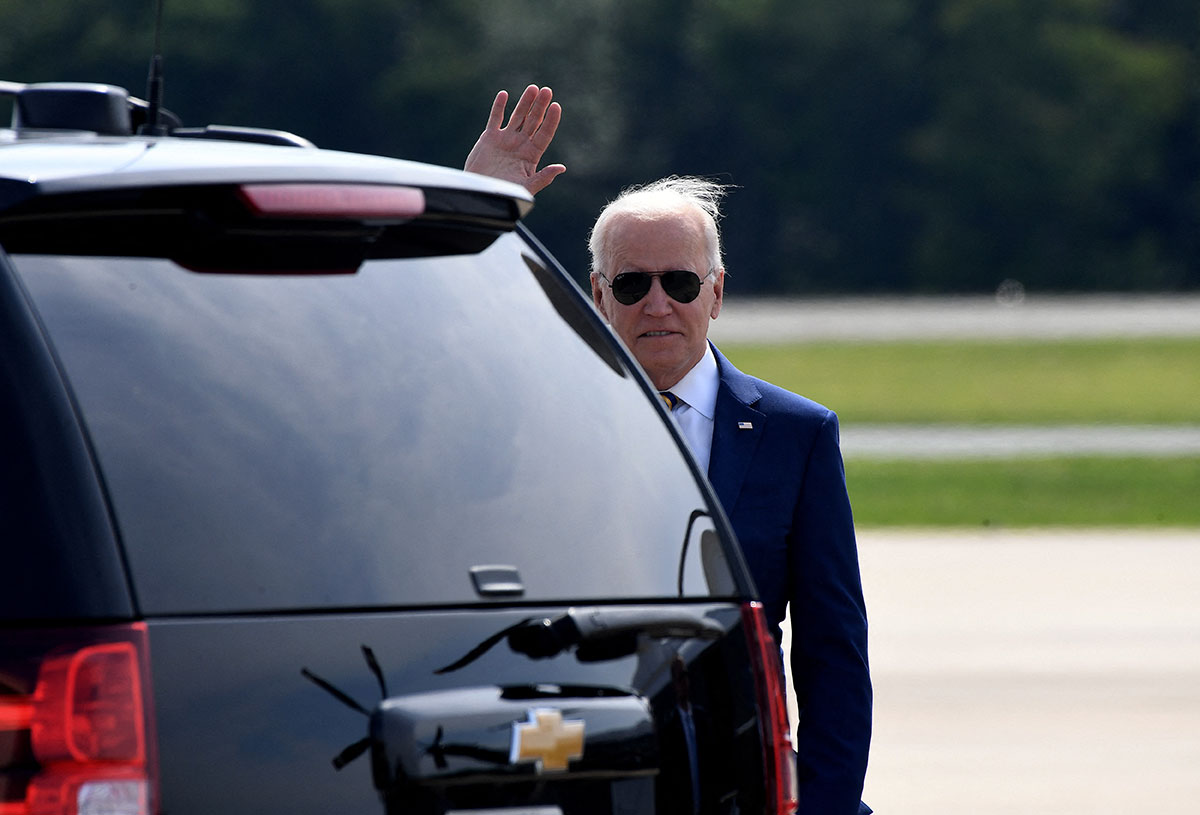 The White House announced measures to ensure that by 2030 half of all new vehicles sold in the United States will be electric, or with zero emissions, at the same time that it reinstated strict consumption and emissions standards that were eliminated during the Presidency of Donald Trump (2017-2021).

President, Joe Biden, is scheduled to sign today at the White House before representatives of the manufacturers General Motors (GM), Ford, Stellantis, as well as the United Auto Workers (UAW), an executive order which establishes as a new goal that by 2030 half of all new vehicles sold in the country will be electric.

The initiative was backed by America’s big three automakers, which in recent months have announced tens of billions in investments to electrify their vehicle ranges as soon as possible.

In a joint statement, Ford, GM and Stellantis pledged to “achieve annual sales of 40-50 percent” of electric vehicles to “bring the nation closer to the zero-emission future consistent with the goals” of the Paris climate agreement.

Senior officials of the Joe Biden administration acknowledged during a conference call with the media to present the measures that one of the motivations of the US government is not to allow China to dominate the electric vehicle market, which is the future of the sector.

The US authorities have noted that while others, such as the European Union (EU), are accelerating their plans to electrify the sector to take the lead, China is trying to secure control of the global supply chain for electric vehicles and batteries.

In this sense, UAW President Ray Curry noted that the sector is “at a critical moment in which countries compete to produce the vehicles of the future.” and that the United States “is lagging behind China and Europe” as manufacturers spend billions of dollars on expanding markets and productive capacity.

The White House indicated that the executive order that Biden will sign today will change this situation and that the target of 50% of sales by 2030 “is calibrated” so that existing production plants can adapt without danger.

In addition, the Environmental Protection Agency (EPA) and the Department of Transportation will announce today the imposition of strict fuel consumption and emissions standards on new vehicles that had been phased out by the previous Trump administration.

The White House indicated that the new standards will provide net benefits of about $ 140 billion. with the saving of 757,000 million liters of gasoline in the next five years as well as the reduction of 2,000 million metric tons of carbon pollution and improvements in the health of the population.

The US government estimated that each driver will save an average of $ 900 during the period due to the lower consumption of their vehicles.

Read on: Trump tries to stop his tax reports from reaching Congress