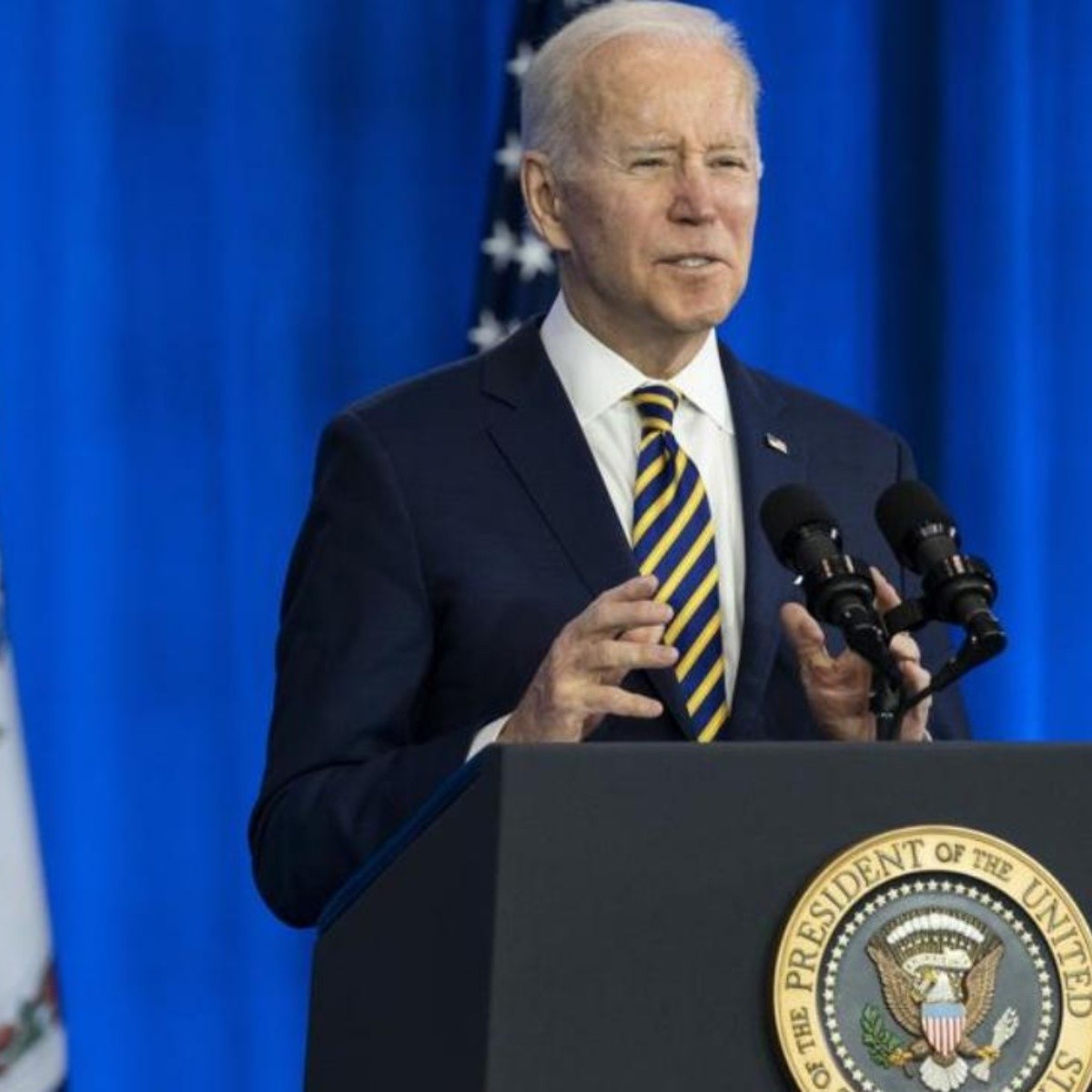 Washington.- President Joe Biden along with his wife Jill biden, will host the Summit of the Americas in Los Angeles, California, which will take place next Wednesday, June 8, the White House reported this Friday.

In an advance statement to Efe, the US government indicated that the president and his wife, Jillwill travel to Los Angeles on Wednesday, the third day of the topwhich is scheduled to take place from June 6 to 10.

Biden and his wife will host of this meeting which, according to the statement, seeks to “unite” the governments of the region when it comes to facing “pressing challenges”, among which it cites the management of the migratory crisis, the fight against climate change, economic prosperity and the pandemic management.

US Vice President Kamala Harris and her husband, Douglas Emhoff, will also be at The Angels To participate in the top and in events that are held on the margins of this event.

The White House did not give more details of the trip or the time it will take. Biden at the summit.

The announcement comes when the final list of leaders who will attend the meeting is not yet known, although the US government, host of the summithas already decided not to invite Venezuela or Nicaragua and remains unknown about Cuba.

The coordinator of the Summit of the Americas, Kevin O’Reillyratified yesterday Thursday in the Senate that none of these three countries has been invited for the moment, although he was blunt that neither Venezuela nor Nicaragua will be.

Cuban President Miguel Díaz-Canel has already said that “in no case” will he attend the summit even if Cuba is invited.

The countries of the Bolivarian Alliance for the Peoples of Our America (ALBA) are holding a meeting this Friday in Havana in which, according to Venezuelan President Nicolás Maduro, they will establish a position on the Summit of the Americas.

Although Washington has already confirmed that it will not invite Venezuela or Nicaragua, the Mexican president, Andrés Manuel López Obrador, said this Friday that he awaits a formal response from USA to your request to invite all countries to the summit.

“We are going to wait for them to formally answer us and from there we are going to make a decision, it is not about confronting us, President (Joe) Biden they are respectful people,” he declared in his morning conference, which was held in Sinaloa, in the northwest of the country.


AMLO insists that Cuba be invited to a meeting with Chris Dodd: Ebrard