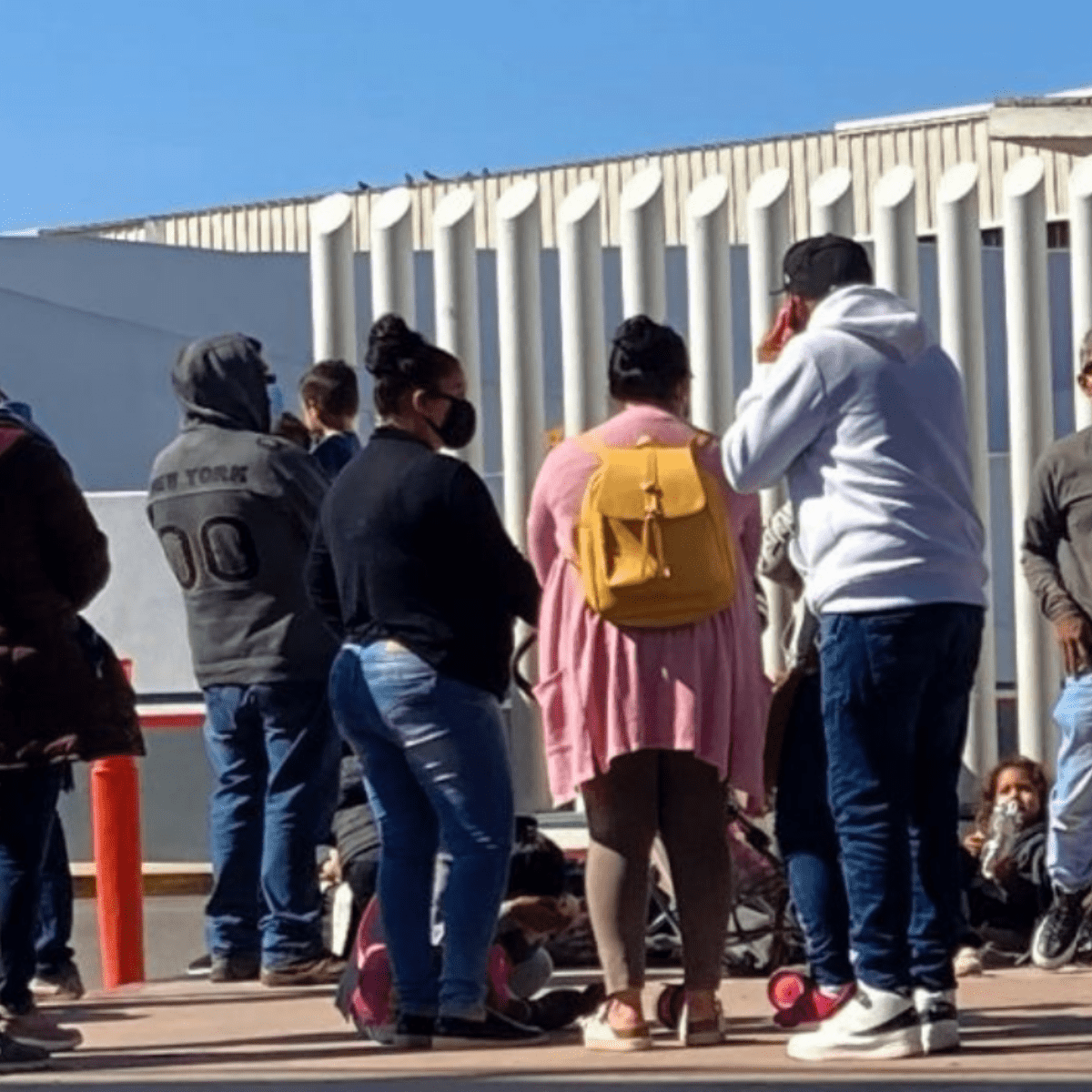 Los Angeles.- The Department of Justice of The United States requested this Monday a judge Texas federal government to “immediately” rescind its order to reinstate the program “Stay in Mexico”which forces asylum seekers to wait outside the country for their cases to be processed.

The petition was based on the ruling issued last June by the Supreme Court, which ruled that the government of President Joe Biden can end the policy established in 2019 by his predecessor Donald Trump.

The Democratic Administration eliminated in February 2021 the Migrant Protection Protocols program (MPP), also known as “Stay in Mexico”established by Trump (2017-2021), but in response to a lawsuit led by Texas, the courts forced to reinstate the measure last December.

The ruling of the highest court, which did not allow MPP to be eliminated from the pit, returned the legal complaint to the lower courts, which will have to take into consideration the last memorandum issued last October by the Secretary of National Security, Alejandro Mayorkas.

Mayorkas argued that there were flaws in the process and a lack of “humanitarian protections that people deserve under the law,” matching the arguments that immigrant advocates have put forward against the program. “It is flawed at source and imposes unjustifiable human costs,” he argued.

The Justice Department today sent the request for annulment to federal Judge Matthew Kacsmaryk, who ordered the reinstatement of MPP.

The petition, which was expected by immigrant advocates, comes a week after the Supreme Court upheld its June ruling and sent a copy to the Fifth Circuit Court of Appeals, which had upheld Kacsmaryk’s decision,

More than 60,000 asylum seekers, most of whom were stranded in camps on the Mexican border, took part in the first part of the program.

About 5,800 immigrants have been processed through the second phase of MPP imposed since last December, according to recent figures. The majority of immigrants are from Nicaragua, Cuba, Colombia and Venezuela.