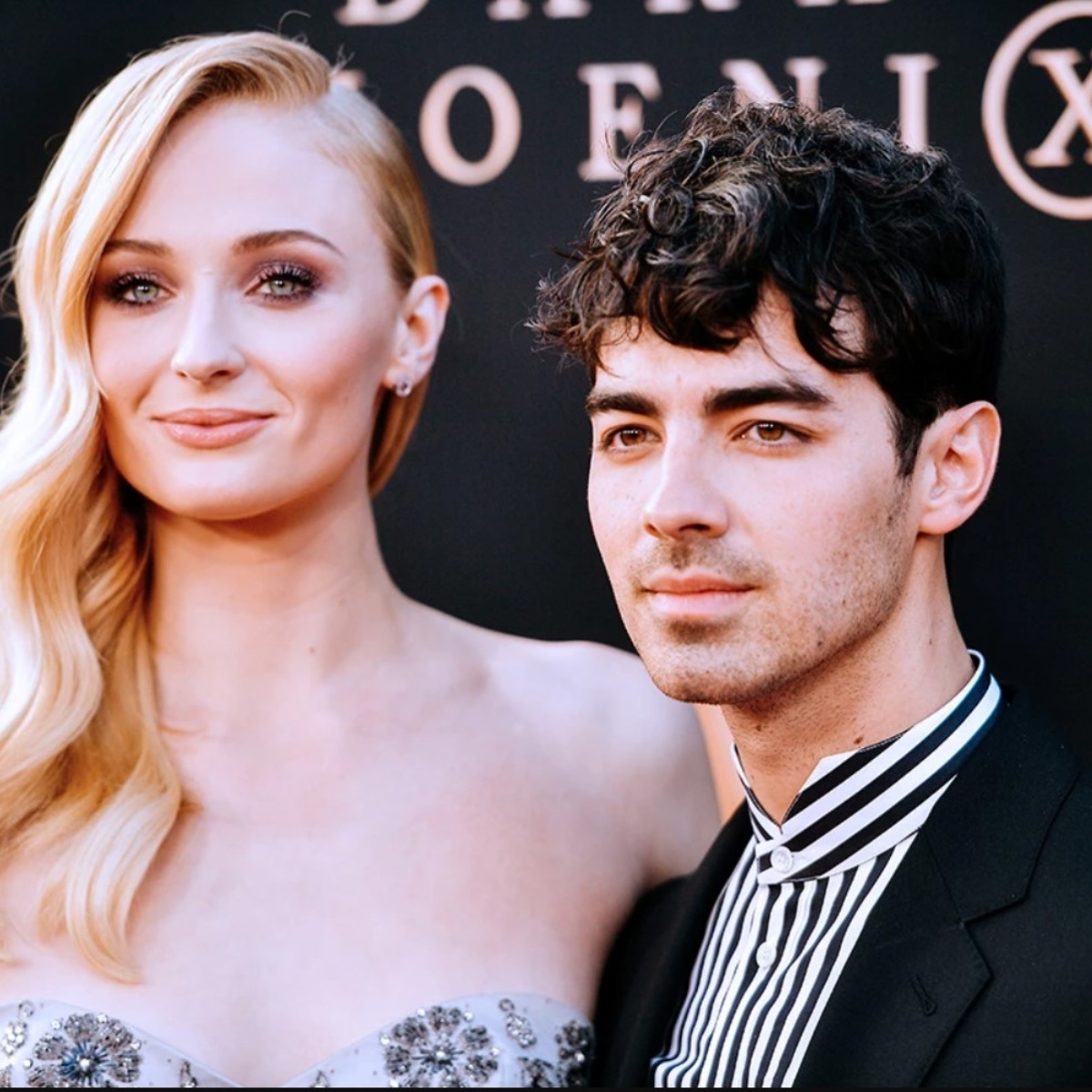 The singer Joe Jonas and his wife, the actress Sophie Turner, famous for her role as Sansa Stark andn Game of Thrones, announced the birth of their second daughter.

Both celebrities are known for having discretion in their private lives, so the announcement was made to the magazine People by your representative.

Although his appearance or date of birth is unknown, Joe Jonas and Sophie Turner’s Clerk he claimed that the couple welcomed their daughter last month andin miami

For now Sophie is already at home resting with her new daughter.

The love story between Joe Jonas and Sophie Turner

After Joe Jonas was known as a complete casanova for having had affairs with TAylor Swift, Camilla Belle, Demi Lovato, Ashley Green, Giig Hadid and Blanda Eggenschwiler Rumors began to spread about his affair with Sophie Turner in 2016.

The couple met in November 2016 at a party they attended and some time later they were caught together at a concert by Kings Of Leon.

After confirming their relationship and receiving criticism from some for their age difference, the couple announced their engagement in 2017 through a photograph in which Turner wore a ring and the description read “She said yes” (she said yes).

They got married on May 4, 2019 in a discreet ceremony and in June of the same year the religious union took place in the Tourreau castle in Sarrians in Paris.

In February 2020, different sources speculated that the couple was expecting their first child and in July of that same year they welcomed Willa their first daughter.

Some time later and due to her low profile in her personal life, rumors began of a second pregnancy, which was confirmed, and what she brought for you AmericanPost.News, when Joe and Sophie arrived at the 2022 Met Gala.

It may interest you:Joe Jonas shows photo with mysterious white powder on his face. What will it be?

How old is Joe Jonas?

An issue that has surrounded the couple is the age difference between them, since Joe Jonas is older than Sophie Turner for six years.

The famous singer and actor was born on August 15, 1989 so you currently have 32 years and although the age difference is not much, some Internet users interested in entertainment gossip have criticized it.

During his relationship with his current wife, both have tried to keep what happens with their family out of the cameras.

Even Sophie has claimed the paparazzi for taking pictures of her eldest daughter Willa.