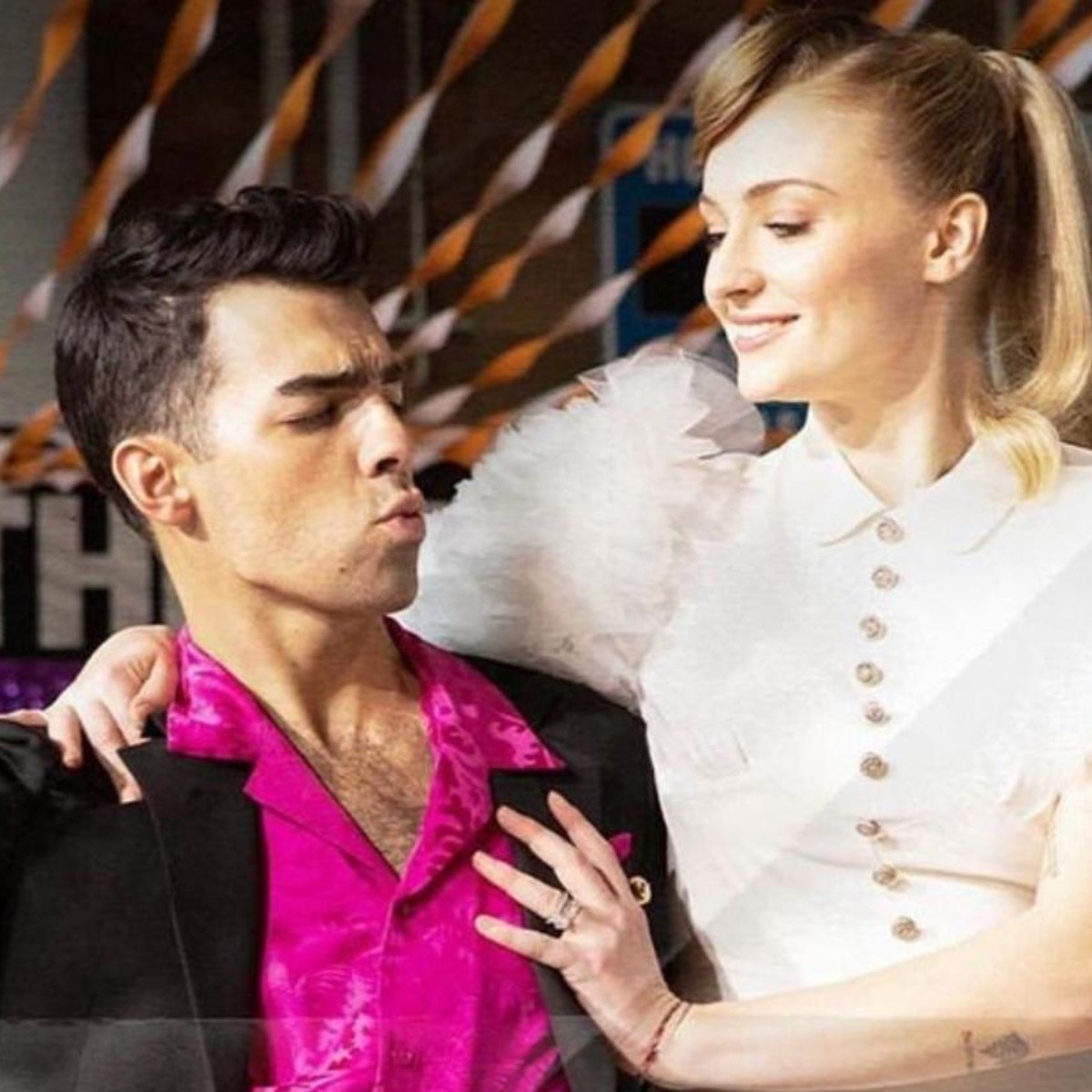 United States.- One of the most united, stable and beloved couples in the world of American entertainment is the one that makes up Joe Jonas and Sophie Turnerthe singer of the Jonas Brothers and the protagonist of series like Games of Thrones and movies like X-Men, who were recently caught leaving a restaurant and unleashed all kinds of rumors.

It turns out that some photographs were published by the Just Jared site, giving a lot to talk about and implying that the actress would be pregnant with her second child with the singerwhich has immediately unleashed all kinds of reactions among his followers, this on social networks.

And the rumors increased when they saw that Sophie wore a small lump in her bellywhich was evidenced because she was wearing a very tight green dress, while Joe wore brown pants, a white shirt and a red cap.

“Joe Jonas and Sophie Turner were seen while going to lunch with friends on Saturday afternoon!” reads the description of the publication, which exceeded fifty thousand reactions, evidently highlighting that they will soon receive a new member in the family.

The couple’s followers have begun to speculate that Sophie Turner is expecting her second child with Joe Jonas, a subject that had previously been discussed because the couple has made it clear between plans that they seek to further expand the family.

Even if so far nothing has been confirmedIt is noteworthy that the actress of Games of Thrones is one of the women who maintain an impeccable slender figure, which has shown that a new baby Jonas is on the way.

It should be remembered that It was in July 2020 when the couple welcomed their firstborn Willawho is currently barely a year old. Unlike many celebrities, Joe Jonas and Sophie Turner have decided to keep the image of her daughter a secret, so as not to expose it to the whole world.

Read more: Cate Blanchett, a dizzying 2022 for the queen of Hollywood